Google is leaning in to places where it can deliver the best experiences.

For the last several years, Google has saved a special part of its starting keynote at I/O for VR and AR. It started with Google casually handing out Cardboard to developers as the result of a 20% project, and grew tremendously from there. Now, Google is a full VR and AR powerhouse, complete with Marvel heroes posing with you right inside the Pixel camera app and several of the most popular VR apps on the planet being developed in house.

This year, however, AR and VR didn’t really get a specific section of the keynote. Clay Bavor did not take the stage to unveil some brilliant new thing. And while some of the headlines you may read try to create a narrative of doubt inside Google regarding the future of VR and AR, the truth is we’re seeing integration on a scale that matches the early days of Assistant.

Walking up to Google I/O this year, there was never not a line in front of the big sign just outside the gate. Everyone wants to take their picture with the big I/O sign, but this year was different. This year, Google staff were waiting to help you take special AR photos with the sign, encouraging you to jump into the air as the photo was taken so you could see a spectacular version of the sign come to life with you inside it.

AR was everywhere at I/O this year. It was part of multiple sections of the keynote, including bringing AR to Google Search and Maps for navigation. The demo area for AR was never not busy, as people wandered around from station to station to explore new experiences.

Most of these demos are things we’ve seen before, just more polished. You can see the advances in facial tracking as you shoot lasers from your eyes and blast squares from your mouth as you open it. Tapping on a photo on a screen brings a massive version of that thing to life on the pedestal in front of you. Tapping on the colorful garden through your phone makes new flowers appear, and everyone who looks through their phones can see what you see. These are all announcements we’ve seen in the past brought to life, like cloud anchors and facial mapping and AR view in Chrome.

The lack of a shiny new announcement here was, in my view, way less important that the massive integration. You can smile in your Pixel Camera and the app knows to start a countdown to take a photo. Google Maps is going to place huge visible markers in front of you when walking so you know where you’re headed with greater ease. Even the I/O maps scattered throughout the festival allowed you to point your phone at them and see anchored pins everywhere to make navigation easier.

The bottom line here could be more clear, Google is investing heavily in making AR amazing, and enabling developers to do the same. You can expect much deeper integration with many Google products over the next year, and many more apps in the Play Store with these same features.

Virtually no mention of VR Cardboard has come and gone (unless you’re Nintendo, apparently) and Daydream Standalone hasn’t really caught on the same way Oculus has with Go and Quest. Google’s own Pixel 3a won’t be supporting Daydream out of the box, due to performance concerns. So, VR at Google is dead, right?

Google has never been more deeply integrated in the VR ecosystem as it is right now, it just doesn’t have a solid footing in the hardware aspect of VR right now. Tilt Brush, which is without a doubt one of the most entertaining painting apps in any medium, is coming to Oculus Quest this month after seeing tremendous success on the Desktop VR stores. Owlchemy Labs, which is owned by Google, just published a spectacular sequel to its tremendously popular Job Simulator and it’s already doing quite well in stores. And then there’s Google Earth VR and YouTube VR, which are highly coveted VR experiences on the platforms with access.

Daydream may not be in the foreground of Google’s VR plans right now, but Google itself is on every VR platform currently available in major ways. And many of the things these teams do push VR forward every day, in face the Owlchemy Labs people are largely responsible for many of the tools used to stream from within a VR game due to how explosively popular its first two titles continue to be.

Does this mean Google will give up on hardware and focus just in experiences? I wouldn’t count on that either. In a recent chat with Cnet’s Scott Stein, Clay Bavor made it clear everything is alive and well in VR land.

On the hardware devices side, we’re much more in a mode of R&D and thoughtfully building the Lego bricks that we’re going to need in order to snap together and make some really compelling experiences

So while some things may be publicly on pause, it’s clear the Google VR team still has quite a bit of life left in them.

Get ready for a fun year

The clock has already started counting down to the next Google I/O, and while we’re likely to see a lot more in AR on phones this year compared to VR on dedicated headsets, there’s plenty to be excited about right now for this whole category. Like Microsoft, Google has a long term vision where VR and AR intersect somewhere in the middle. And with a healthy collection of quality VR and AR experiences all polished up and ready for everyone to love, Google’s hand will continue to reach into this growing industry. 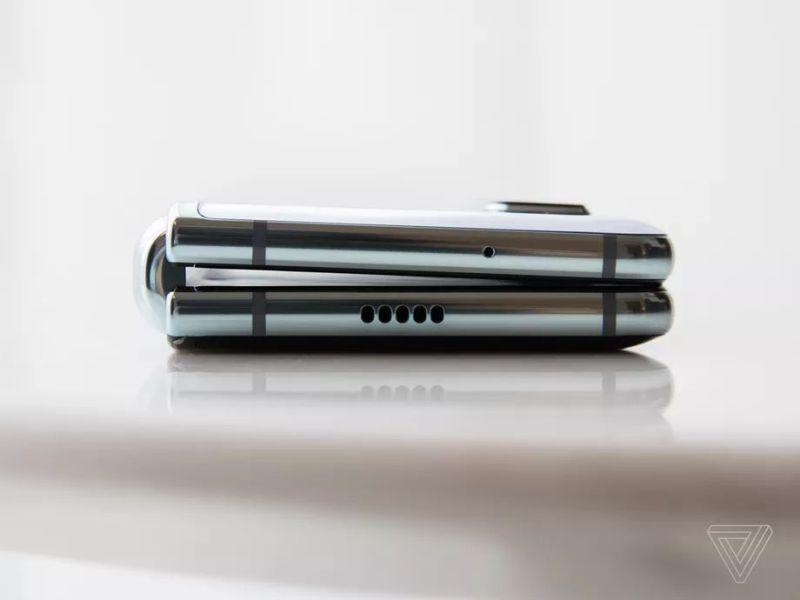