Qualcomm, Inc. ‘s ongoing dispute with Apple Inc. expanded Monday after a Chinese court sided with Qualcomm and banned the import of many iPhone models in the country.

Here is a summary of how some of the Street’s top analysts reacted to the report and the potential impact to Qualcomm’s business.

Why This Is Happening In China

Qualcomm and Apple are both U.S.-based companies which begs the question: why is their dispute playing out in China? Eileen Li, head of China-based market intelligence firm Red Pulse was quoted by CNBC as saying it’s both easier and cheaper for one American company to bring a case against another in China.

China is “tightening a lot of its policy and becoming more serious about IP protection,” she said.

Qualcomm’s victory and Apple’s ban on importing multiple iPhone devices for sale in China could generate additional pressure for Apple to put an end to the ongoing licensing dispute, Liani said in a note. A favorable resolution between the companies could result in an incremental 92 cents to $1.18 per share in fiscal 2019 EPS for Qualcomm.

Qualcomm’s win demonstrates the strength of the company’s patent portfolio ahead of 20 other patent cases moving forward. Working in Qualcomm’s favor, the court’s decision doesn’t include the latest iPhone XS, XS Max and XR models but the ruling sets a precedent that could eventually extend to the new lines.

Wedbush: Nothing More Than Concerning Headlines

Qualcomm’s court ruling win over Apple is merely “noise”. The iPhone models banned for sale relate to just 10 to 15 percent of total sales in the region, Ives said. Nevertheless, the report will be seen as another worry Apple investors will have to deal with for the near term.

Over the medium term, Apple’s outlook of $15 in EPS in fiscal 2020 remains “rock solid”. It us backed by the 350 million. IPhone devices that are likely due for an upgrade over the next 12 to 18 months. Of these, 60 to 70 million are located in China.

The latest ruling in China could bring both companies back to the negotiating table, Feinseth said in his daily newsletter. A mutually beneficial solution would allow the two companies to work together on a future 5G iPhone, which would imply “significant upside” potential for Qualcomm.

Shares of Qualcomm were trading higher by nearly 1 percent Tuesday, while Apple’s stock was marginally lower. 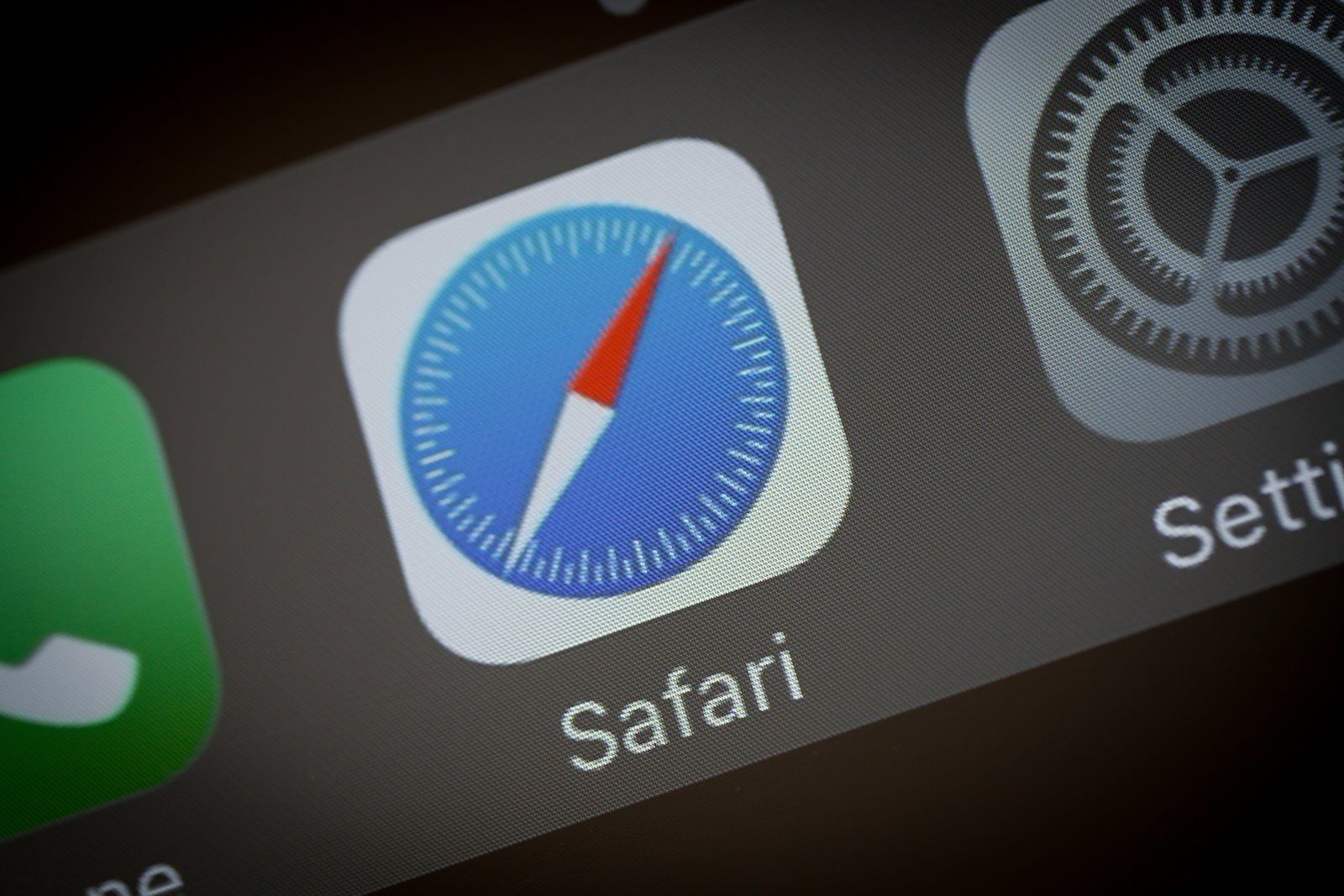