FUTURE OF CARS 2018 MAY BE so new that you’re still complaining about how rough 2017 was, but these early weeks have already changed the course of the auto industry, or at least revealed the path forward.

That’s because two of the most important exhibitions, the Consumer Electronics Show in Las Vegas, and the North American International Auto Show in Detroit, happen every January.

These are the shows where automakers fight for the attention of the media and the public, where they show us the cars we’ll be driving, or driven by, as the future comes to pass.

At CES 2018, the emphasis was still electrification, with flashy EV launches from the likes of Byton and Fisker. There was also a doubling down on autonomous driving technology.

Companies are now getting confident about demonstrating their self-driving cars, including some without any human controls.

Mercedes sent a smart vision EQ fortwo concept back and forth along a portion of the Las Vegas strip to show what a ride-hailing service of the future could look like.

You can see the car with no steering wheel, or pedals, wearing lights that can wink at pedestrians, in the video above.

At the North American International Auto Show, automakers reminded the world that while electric might be the future, gas cars have plenty of life left in the tank.

SUVs remain super popular with buyers, and Mercedes got in on that action, with the reveal of the new, angular, retro, G-Class.

The takeaway? Manufacturers are more eager than ever to tell you autonomous, electric cars are the future, and that they’re helping make it happen.

But for fans of a throaty V8 exhaust, there’s no need to worry just yet. 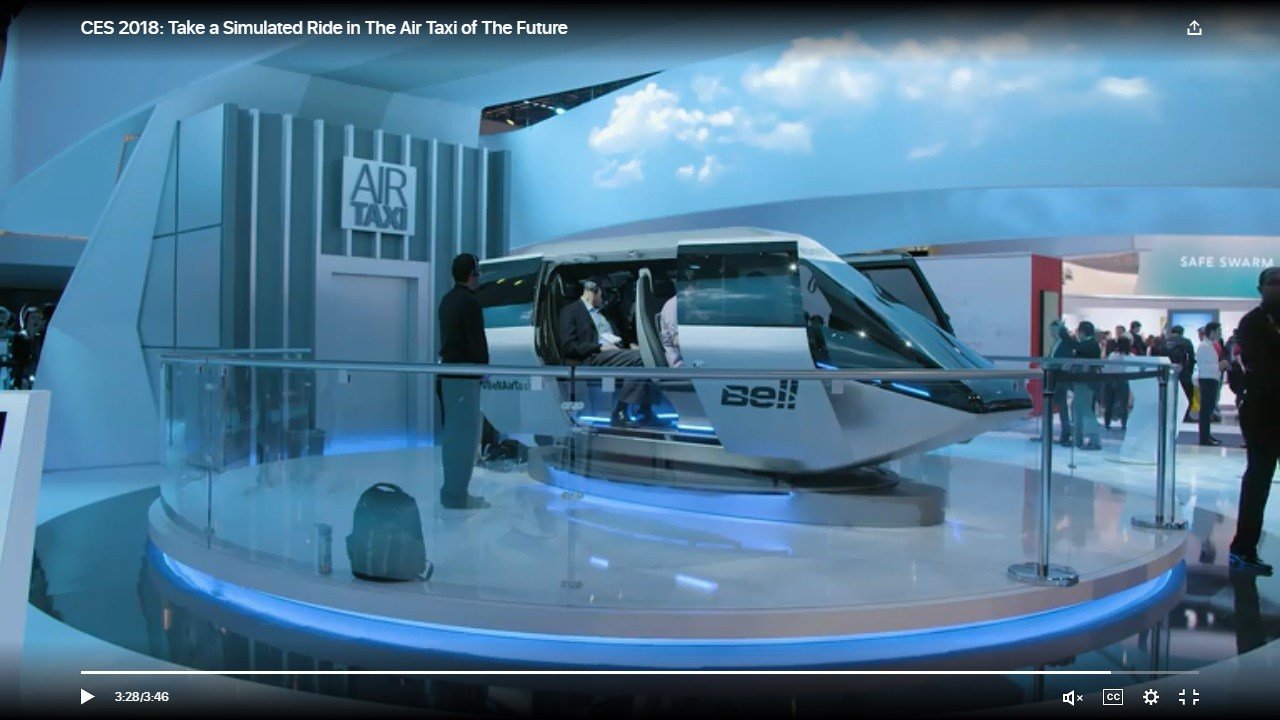