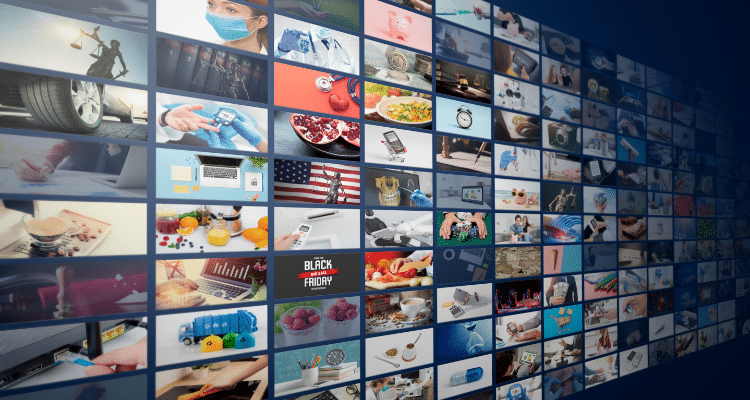 For the uninitiated, IPTV (Internet Protocol Television) implies that television is transmitted (streamed) through the internet. This allows viewers to enjoy movies, television series, and documentaries seamlessly. It has gained popularity due to its dependability. The feed is not broadcast over the public internet under closed network delivery. Instead, the stream is broadcast over a private network and originates from a private internet protocol (IP) rather than a public IP.

Why is everybody excited about IPTV streaming? Before we jump into the intricacies of this, it will be important to understand how IPTV is used. It is used in three different ways:

We have every reason to believe that, IPTV streaming and video communications have a very bright future given its technological advancements and obvious benefits. We can list them here:

All these easy advantages come to an organization with switching over to IPTV services. Hence it makes it worthwhile feasibility to carry out for any large organization, especially those still using the remote way of working to use IPTV making it a cost-effective investment for a digital future. 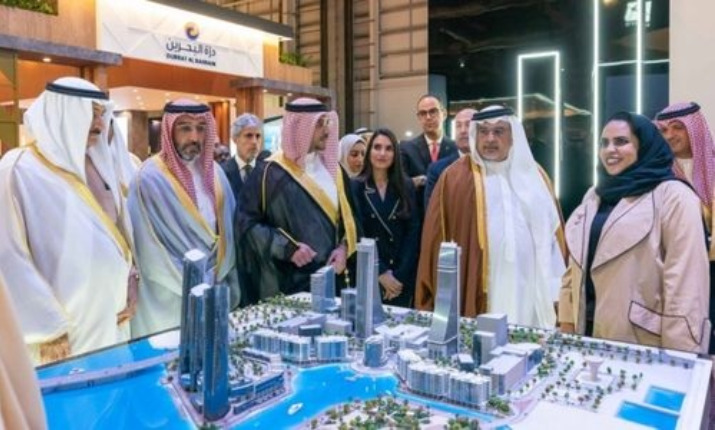