Augment Jumping Ability, We live in a post-Juicero world, and yet somehow, inexplicably, startups continue to push the limits of what is a socially acceptable expenditure of engineering effort.

Case in point: Lunavity, a hover backpack for augmenting one’s jumping ability from a team of University of Tokyo students.

The device, a non-functioning prototype version that was shown off in the expo hall of Austin’s sxsw festival this week, uses a circular series of rotors.

To provide enough downward thrust to let the human wearer jump higher and for longer than is normally physically possible.

The team behind the product says it should allow someone to jump two to three times higher than normal. The overall effect seems designed to replicate low-gravity environments, hence the moon-themed named.

The simulated ways one would use the product were on display in a video posted to YouTube earlier this monthshowing a Lunavity wearer jumping over a crosswalk, slam dunking a basketball, and watering the fruit of a tall tree in a ludicrous fashion and with overly self-serious narration.

It suggests a cheeky bit of self-awareness — or an utterly bewildering lack of it.

I suppose — on behalf of the Tokyo students who seem to recognize how outlandish it all is.

But regardless, you have to respect the creators of a hover backpack for dreaming big. 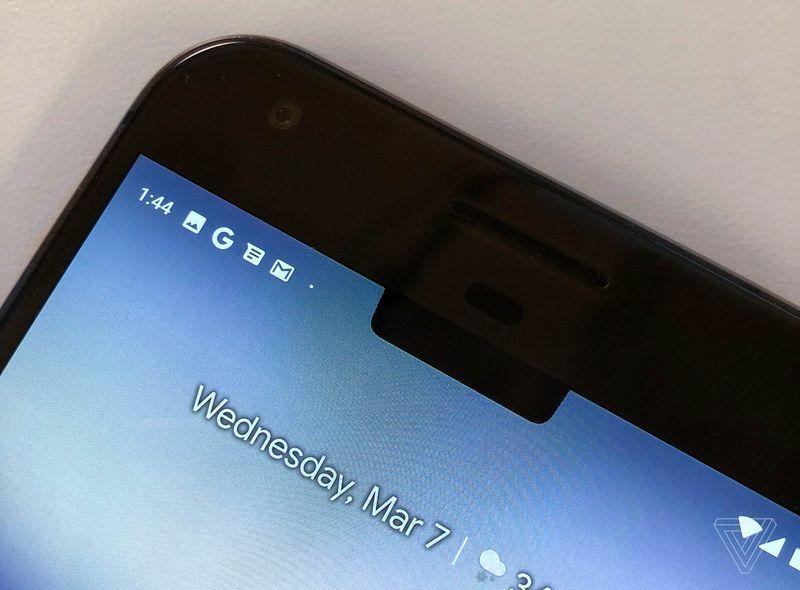