Beat LG and Samsung to the punch

Foldable phones is one of the biggest buzz terms in tech at the moment with Samsung, LG and Huawei all experimenting with the tech, but all those company’s have been beaten to the punch.

Royole – a company based in California – have announced the Royole FlexPai that’s set to be the first commercially available foldable smartphone.

Unfolded, this looks like a tablet at 7.8-inch AMOLED but the screen will shrink to 4 inches when you’ve folded it away. When the phone is folded, it’ll switch from a tablet interface to something more suitable for phones.

There’s Android 9 Pie software right away out of the box, but it comes with the company’s own UI called Water OS running on top of that.

You can see how the phone folds in the video provided by IceUniverse below. The company claims you’ll be able to bend this device over 200,000 times without it breaking. This should see you through years of use.

An interesting quirk here is the company is using the Qualcomm Snapdragon 8150 chipset.the company still needs to confirm which one are they using. That’s a bit more powerful than the Snapdragon 845 we’ve seen in most flagship devices in 2019.

There are three different versions of the foldable phone too with one sporting 6GB of RAM and 128GB of storage. The other two 8GB of RAM with either 256GB or 512GB of storage.

There’s a 3,800mAh battery inside the phone, customer still need to confirm how long that will last. Considering this may be powering a 7.8-inch tablet for a lot of its usage, it may not be very impressive.

The rear camera sports a 16MP shooter with a 20MP telephoto lens. This will also act as the selfie camera when you’ve turned the FlexPai into its smartphone shape. 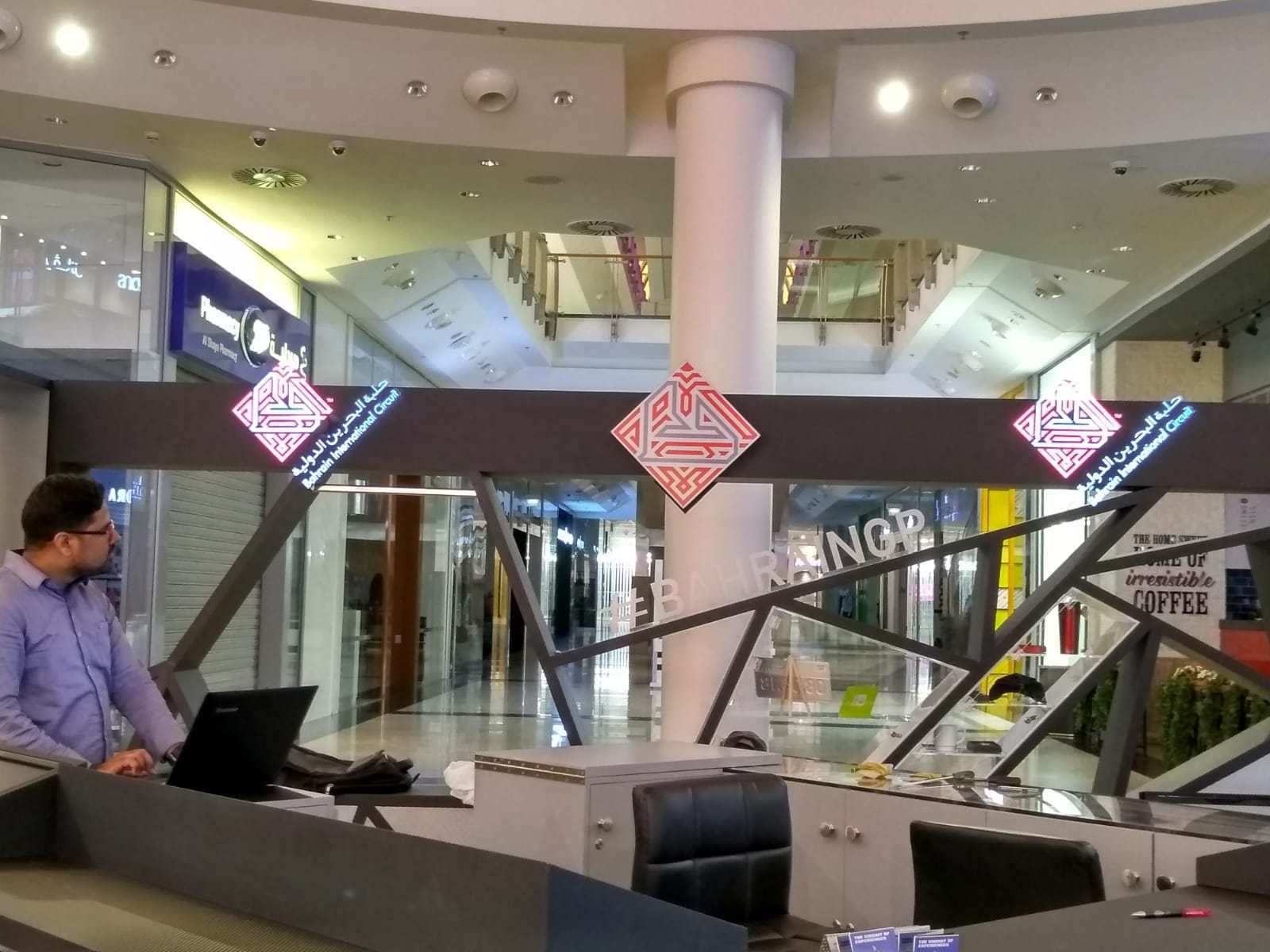