The Best and Worst Countries to Live and Work In

The reputations of the U.S. and U.K. as good places to live and work are in free fall in ranks among some of the world’s most mobile and cosmopolitan people.

Since last year’s presidential and Brexit votes, both the U.S. and Britain are perceived as less friendly to foreigners and less politically stable, according to a survey of almost 13,000 expatriates of 166 nationalities. Expats also say the two countries’ quality of life is declining by other measures, especially the affordability of child care and health care in the U.S. and housing in the U.K.

The Expat Insider survey is conducted each year by InterNations, a network of 2.8 million expats based in Munich. It aims to capture the views of millions of executives, skilled workers, students and retirees who live outside the country where they grew up. There are about 50 million expats worldwide, according to market research by Finaccord, and the number is expected to hit 60 million over the next five years. They often have a choice of where they want to live, and their opinions matter to countries that want to attract talented and affluent people.

The top-ranked country in 2017 is Bahrain, given high marks by its expats as a place to work and raise a family and for making foreigners feel welcome.

It vastly outranks Persian Gulf neighbors such as Kuwait, Saudi Arabia and Qatar, which ranked in the bottom 10 of the 65 countries in the survey.

Greece was at the very bottom of the list, weighed down by the country’s economic problems. Australia, which ranked in the top 10 last year, dropped more than any other country, to 34th place. Expats’ ratings of jobs, career prospects, work hours and work-life balance all dropped.

One of the expats’ favorite places to work is China, where two-thirds of respondents are happy with their careers. But China ranks 55 out of 65 overall because of quality of life. Expats, especially those with children, are concerned about the severe pollution and the quality and cost of health care and education.

(Here’s how to actually live and work abroad.)

The U.K. rank 54, down 21 places from last year’s survey, after its June 2016 vote to leave the European Union. Before the referendum, 77 percent of expats in the U.K. had a favorable opinion of the nation’s political stability—down to 47 percent this year. (The survey was conducted in February and March, before the most recent British election.) Just half of expats say the U.K. has a good attitude toward foreign residents, compared to 67 percent worldwide.

Expats in Britain have also soured on its economy. The weak pound and higher inflation put the U.K. 59th for personal finance. Almost two-thirds of its expats have an unfavorable opinion of its cost of living, with 69 percent unhappy with the affordability of housing.

Oh, and the weather. Three in five expats don’t like it.

The U.S. seems to have lost some luster after a year of political volatility, said Malte Zeeck, a founder and co-chief executive officer of InterNations. Just 36 percent of expats have a positive opinion of America’s political stability, down from 68 percent in last year’s survey.

Overall, the U.S. is ranked 43rd of 65 contenders, 17 places lower than last year. But its reputation was already falling before the election results came in. As recently as 2014’s survey, the U.S. was No. 5. One bright spot is that 69 percent of expats have a favorable view of the American economy.

Current political issues are evident in the results: Some 72 percent of expats in the U.S. say health care is unaffordable, and the U.S. ranks 50 by measures of health and well-being. Its transportation infrastructure was rated “very good” by just 15 percent of the expats, less than half of the global average. The U.S. ranks last for affordability of child care and 39 out of 45 countries ranked for education affordability.

Americans still have a reputation as welcoming, but that perception is shifting. Three years ago, 84 percent of expats rated the U.S. positively on “friendly attitude to foreign residents,” and just 5 percent negatively. By 2017, the negative ratings had tripled, and the positive ratings had dropped 16 points. 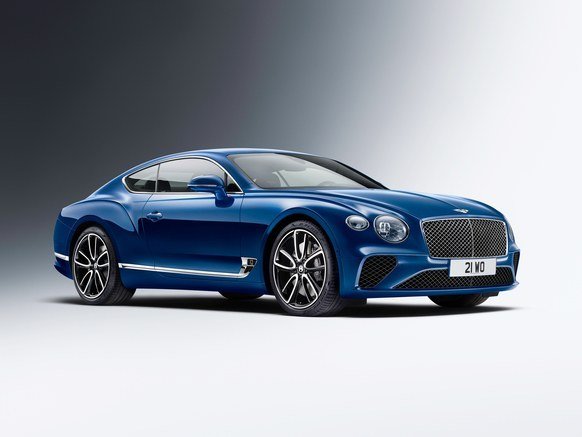