.We have true privacy and unlimited space for everyone

Three million new users have signed up to Telegram over the past 24 hours, during a period in which Facebook (and Facebook Messenger), Instagram, and WhatsApp were all experiencing significant outages worldwide. The new users were announced by Telegram’s founder and CEO Pavel Durov on his personal Telegram channel. It’s a big number for a service boasting 200 million active users as of March 2018.

Telegram is a free encrypted messaging service similar to WhatsApp. It currently runs on user donations rather than the targeted ads model used by Facebook. Which is enabled by the data it collects from its users. Telegram has always emphasized protecting its user’s privacy as one of its key features, and added end-to-end encryption support back in 2013, three years before WhatsApp.

NEXT UP IN TECH 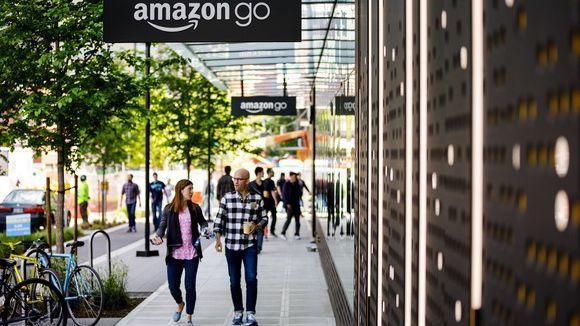