It was first launched on Google’s Daydream View for Pixel and Pixel XL phones. 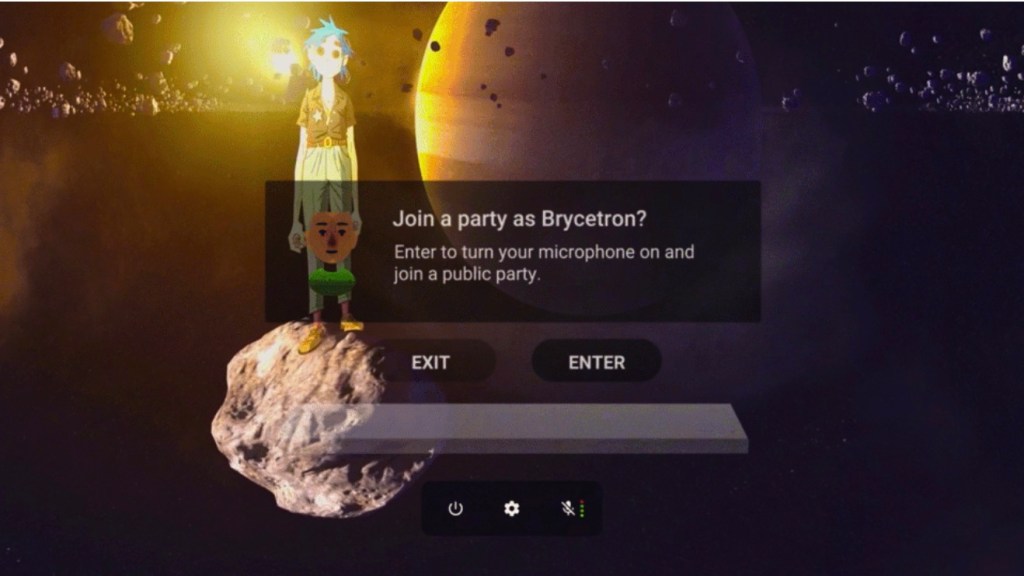 With subsequent launches on HTC Vive and PlayStation VR, the latter its only platform with over 2 million users.

Samsung said last year that it had sold over five million Gear VR accessories to turn certain of its phones into basic VR devices, though it’s unknown how many are still in use.

According to Google, YouTube VR will offer additional exclusive content this summer, bolstering its existing collection of 800,000 VR experiences.

Videos behind-the-scenes looks at musicians in the VR180 Rockstar, a day in the life of Olympic bronze medalist Ibtihaj Muhammad.

Daydream and Gear VR users will gain the ability to “Watch and discuss videos with others in a communal, virtual space.” 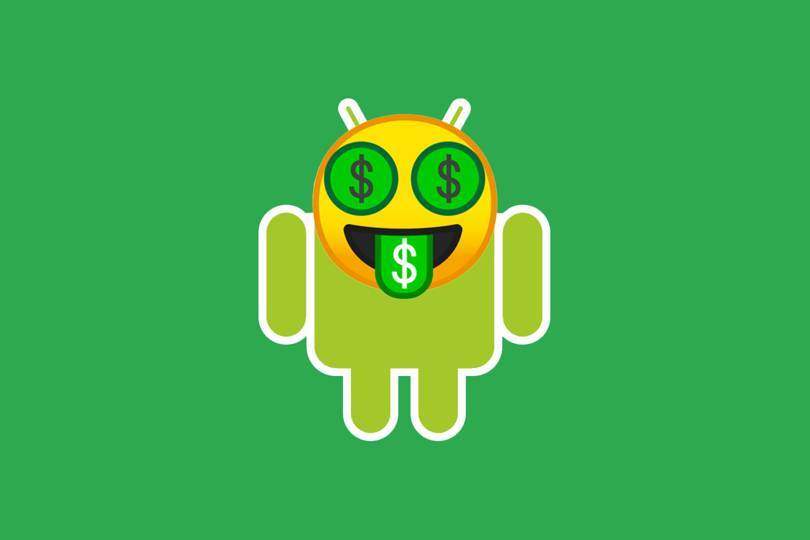