A recent popular meme comparing the past and current profile pictures of people on Facebook, Instagram and Twitter. This could be a technique designed to capture a user’s personal data, experts warn.

The so-called “10 Year Challenge” that invites people to compare their first profiles from a decade ago to their current one. This could be secretly mining data to improve facial recognition algorithms. The meme could be innocent fun, or it could carry with it something more nefarious, they warn.

It gives Facebook “a perfect storm for machine learning,” Amy Webb, a professor at NYU Stern School of Business, told reporters Wednesday, referring to the challenge, which generated 5.2 million Facebook engagements in three days, according to the social media monitoring tool Talkwalker.

“It presented Facebook with a terrified opportunity to learn, to train their systems to better recognize small changes”. Said Webb, a tech expert who is writing a book about how unchecked artificial intelligence can manipulate people.

Concerns about the “10 Year Challenge” cropped up Wednesday after author Kate O’Neill wrote an editorial warning readers about the meme. She pointed out that the meme fills social media platforms with thousands of photos, posted alongside in a fixed period. It’s easier for an algorithm to analyze those data because they are placed in an order, according to O’Neill.

Facebook dismissed this possibility in a press statement. “We did not start this trend, and the meme uses photos that already exist on Facebook,” the company said. “Facebook gains nothing from this meme (besides reminding us of the questionable fashion trends of 2009). As a reminder, Facebook users can choose to turn facial recognition on or off at any time.”

Still, the Silicon Valley company has used facial recognition intelligence for years to recognize users. Engineers are also rolling out video AI products like Portal. This allows cameras to follow users as they wonder about their offices or rooms and automatically focus on your face.

Recent media reports have laid out the degree to which Facebook is able to cobble together and distribute users personal data. One report from The New York Times in December showed the company began forming data partnerships with the likes of Amazon, Microsoft and Yahoo.

The dual partnerships allowed Facebook to adhere itself to multiple social media platforms while insulating itself from competition. The partnership program became too unwieldy by 2013 for mid-level employees to govern, so the company resorted to relinquishing the reins to artificial intelligence. 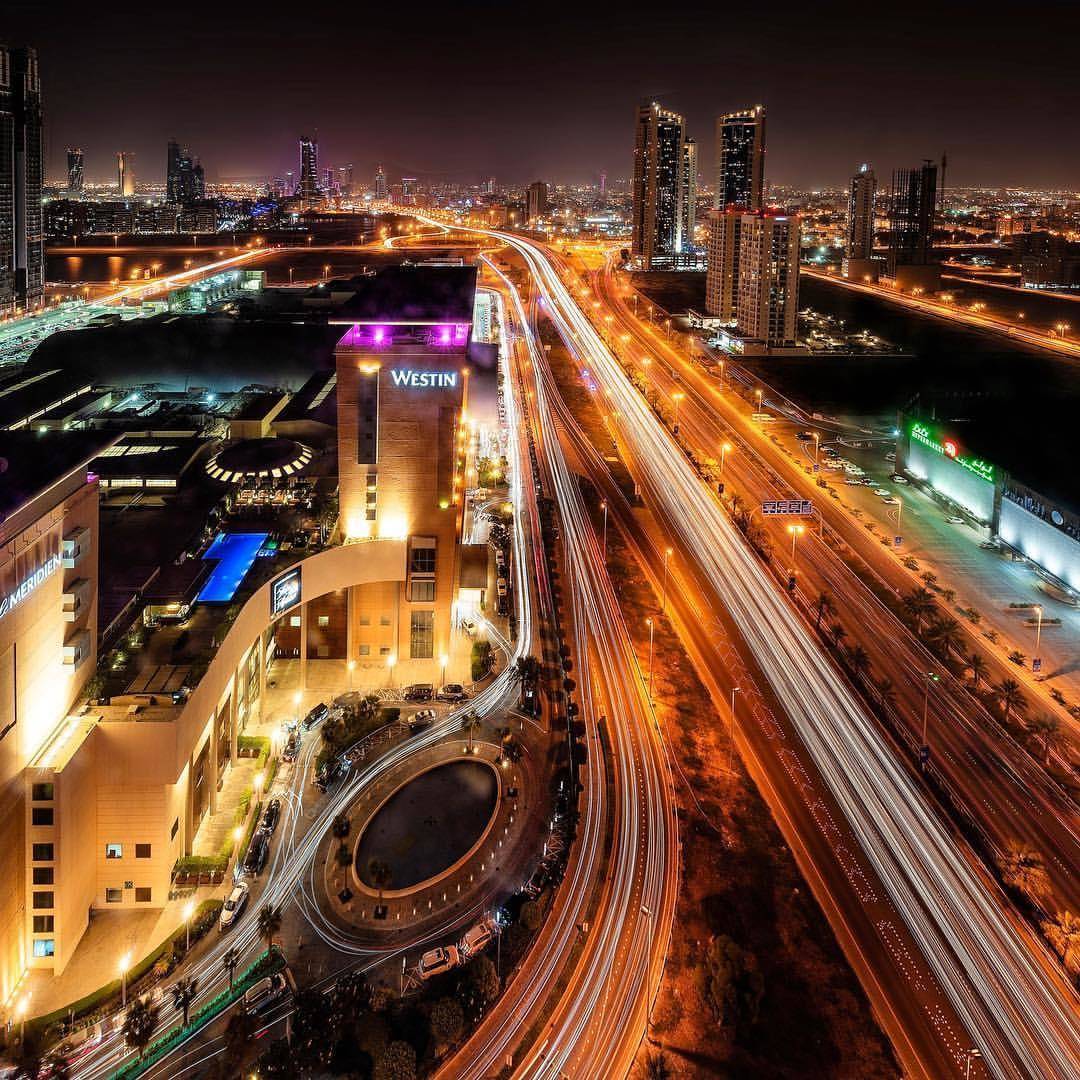