Samsung Galaxy S10 Lite and Galaxy Note 10 Lite launch was the highlight of the first week of 2020 as the tech companies prepare to show their wares at the next week’s CES 2020 tech fair.

We already have some announcements of the products being showcased at CES and we will be talking about some of those as well as what we can expect next week in this wrap.

Additionally, Vivo S1 Pro made its India debut and Jiomart was introduced on a pilot basis. Read on for more on the happenings that dominated the tech news space this week. 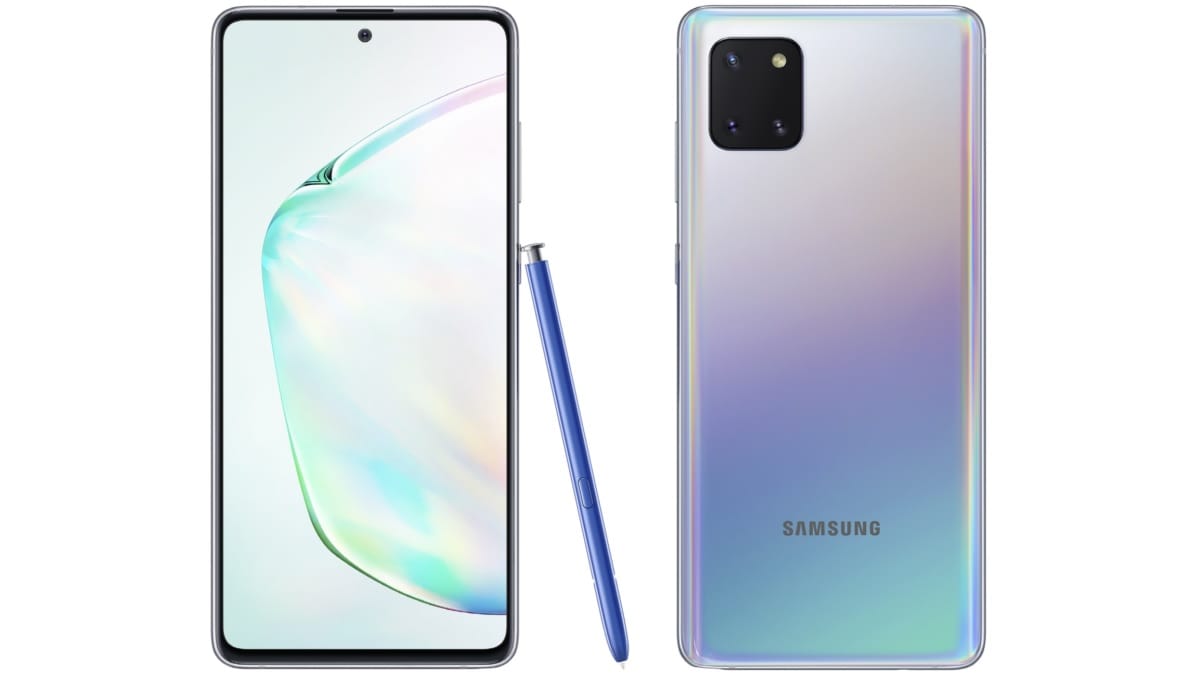 CES, the biggest tech fair on the planet, is all set to kick off next week in Las Vegas. While it will open for public on January 7, the CES-related product announcements have already started coming in. We will see the greatest number of news on January 6, the press day. As per the teasers and invites shared by various companies, we expect to hear from OnePlus about its Concept Phone. LG is going to announce a new rollable TV that will roll down from the ceiling.

Vivo S1 Pro was launched in India this week and is already on sale. Unlike the Vivo S1, which the new model joins in the S-series, Vivo S1 Pro will be offered both via online and offline sales channels. Vivo has released just one storage variant with 8GB of RAM and 128GB of onboard storage. It is being offered at Rs. 19,999 in Mystic Black, Jazy Blue, and Dreamy White colour options. 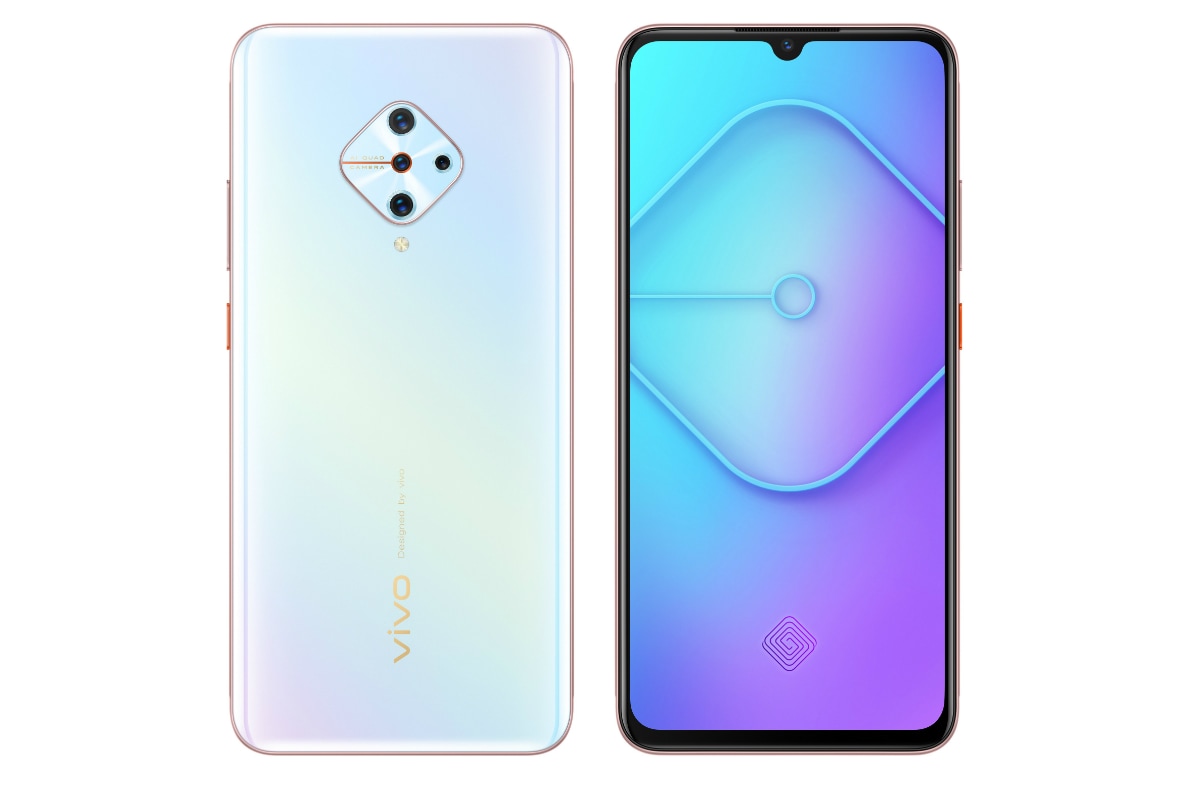 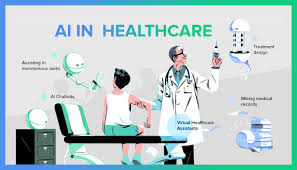