Product of the Week Magic Leap One

One of the big problems with virtual and augmented reality, of VR/AR — what we now call “mixed reality,” is that the headsets look stupid. No one likes to buy something that makes them look stupid.

That was one of the problems with 3D TVs. Folks hated the glasses because most of them made you look bad when you wore them. The Microsoft HoloLensactually looked comparatively good, but it was wicked expensive and it had a business focus.

What we needed was a consumer-grade headset that would look cool.

Well, Magic Leap stepped up and the Magic Leap One looks cool. It looks like something a character in Star Wars would wear, and I don’ t think that is a bad thing.

The Magic Leap One showcases that you can get a decent display, decent technology, and decent performance into a design that is attractive.

People just aren’t going to buy butt-ugly to put on their heads en masse, and Magic Leap now is the leading example that a mixed reality headset can look good.

We still need compelling content, but attractive hardware moves the ball forward and makes it more likely mixed reality will be a thing this decade. As a result, the Magic Leap One is my product of the week. 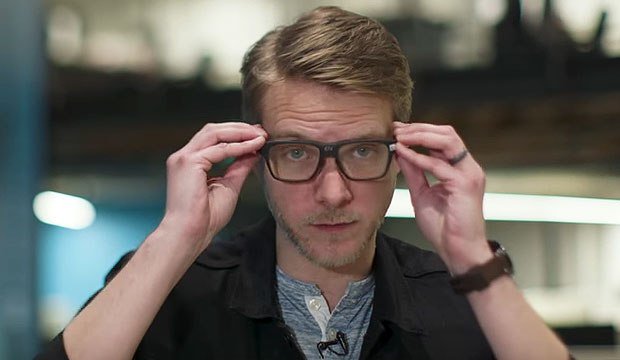