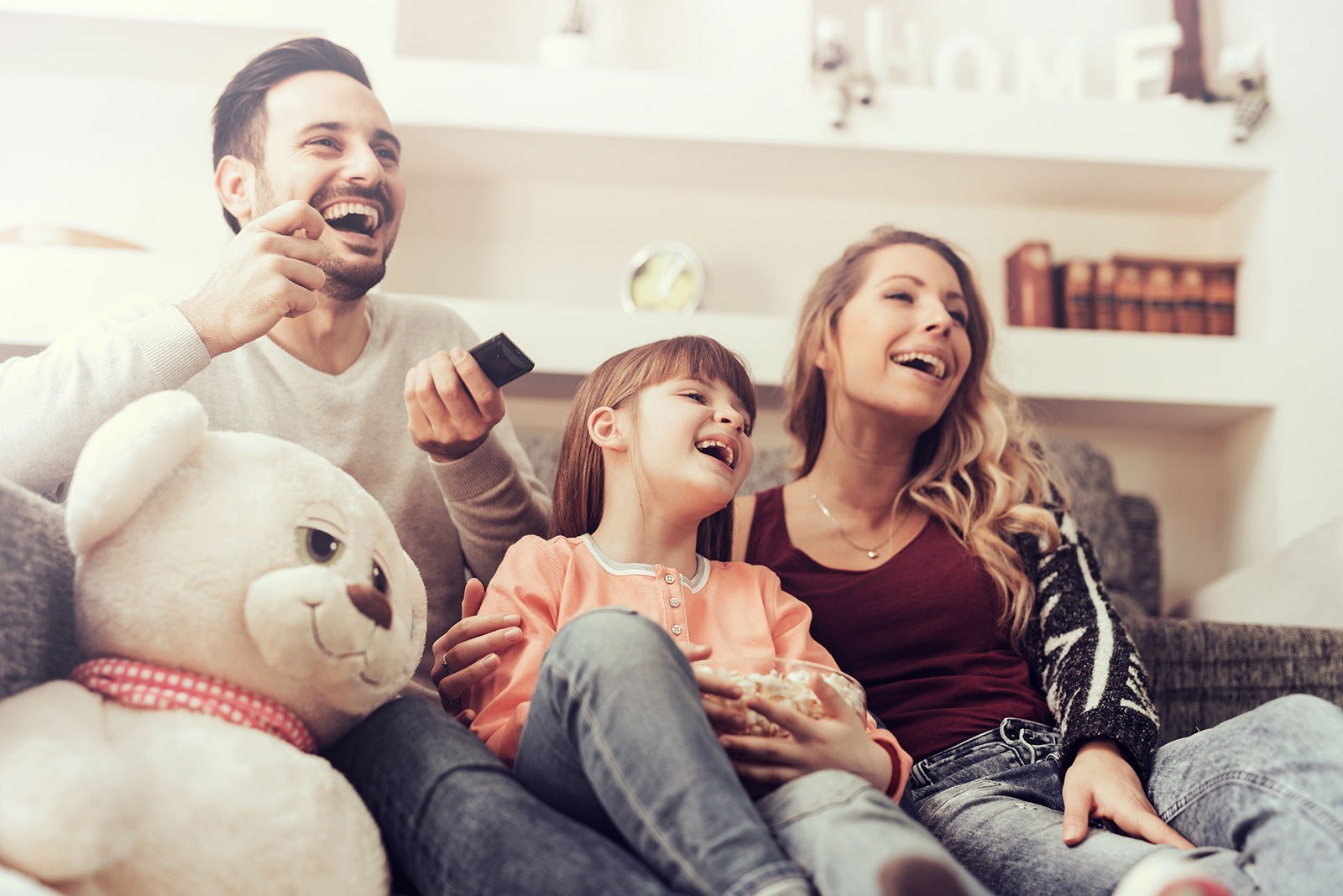 GO’s pioneering role in Malta’s communications industry is based on a tradition which goes back to 1975 when Telemalta, the country’s first national telecommunications company, was established. This tradition was enhanced following the investment by Emirates International Telecommunications (EIT), a Dubai-based Holding Company, which acquired a 60 per cent stake in 2006 and rebranded the company. With continued multi-million dollar investment programs in both infrastructure and human resources, GO’s pioneering tradition is set to continue long into the future.

GO selected Minerva not only because it is the leading provider of carrier-class solutions for the delivery of television services over broadband networks, but also to implement a unified platform to offer broadcast TV, video-on-demand and over-thetop (OTT) television services to its subscribers. GO Malta has been using the Minerva platform since 2011 to help manage the IP delivery of next generation television services to multiple devices, including set-top boxes, personal computers, smart mobile phones and tablets. On the IPTV set-top-boxes, provided by Minerva’s long-term partner Entone, a broad selection of TV packages is available to GO subscribers, with a combination of SD and HD channels. Entertainment services, which include network digital video recording (nDVR), pause, rewind and restart live TV, and Catch-up TV, are also available. Furthermore, given the challenging market of Pay-TV, GO decided to implement a cluster farm of Fast Channel Change servers powered by Edgeware technologies. This provides their subscribers with a very quick zapping time, giving a compelling user experience while being able to navigate amongst the available channels of the customers’ lineup.

Additional and more interactive services have been deployed by GO to transform their subscribers’ TV into an interactive entertainment center. As part of these services, IPTV customers are offered a wide range of games, including classics such as backgammon and chess, and they can keep themselves updated on the weather, latest news, and sports headlines via widgets. With the increasing usage of social media, GO has also given its users access to Facebook to view newsfeeds, and comment on friends’ photos on the big screen. In conjunction with the 2014 FIFA World Cup, GO launched the TV Anywhere service as part of their TV portfolio and since then, GO subscribers have been enjoying live TV on their smartphones and tablets either at home via Wifi or outdoors using the GO mobile network. A selection of the SD and HD channels, part of the IPTV lineup, has been made available, and additional on-demand features, such as nDVR remote scheduling and playout, Restart TV, Pause Live TV and Catch-up TV services, will be rolled out before the end of 2014. Encryption is provided by a unified and solid Verimatrix head-end platform that secures both IPTV and OTT content from being hacked.

Since 2007, GO has been a leading player in Malta’s television market. Today, GO owns the exclusive local broadcasting rights for the UEFA Champions League, the Barclays Premier League, the Italian Serie A, the French Ligue 1, as well as Formula 1 and Rugby.