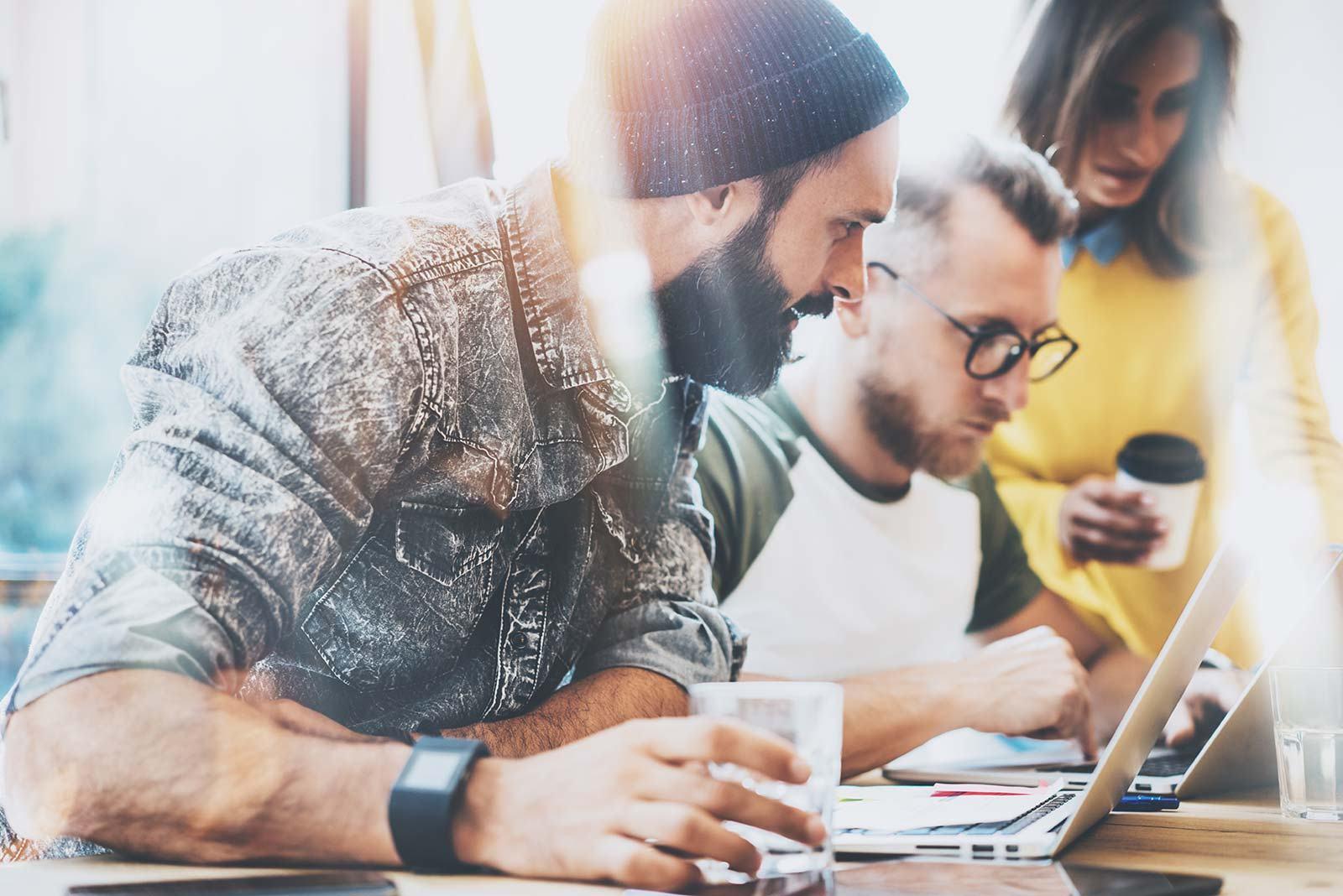 THE EXHIBITION
On Wednesday 13th July opened in Italy David Bowie is realized by 59 Productions and adapted by 3P Technologies on behalf of BF Fiere e Servizi to the spaces within the Bolognese structure. After more than 300,000 visitors went to see the exhibition in London alone and then having made stops in Chicago, San Paolo, Toronto, Paris, Berlin, Melbourne and Groningen, “David Bowie Is” will be in Italy until the 13th November for the last of its European dates.

THE AUDIO INSTALLATION
Along this journey music obviously took on a primary role and Sennheiser’s solutions proved themselves to be particularly effective and suitable. The visitor is in fact equipped on entrance with a Sennheiser GuidePORT audio guide, an integral part of the visit. The system reproduces audio automatically when the visitor comes close to each installation, or when they enter into a determined section of the exhibition, allowing them to further enjoy the content in total liberty and autonomy. Thanks to GuidePORT it was therefore possible to listen to the audio from the numerous screens that had been installed (video clips, films, television.
AMBEO Technology for 3D audio – Showcased in preview at CES 2016, AMBEO is a new platform for recording and reproduction in 3D audio branded by Sennheiser.

This solution uses an algorithm developed inside the company that allows for the recording and reproduction of sound in 9.1 channels, thus immersing the listener in a three dimensional acoustic space which is extremely realistic and detailed. Although the applications – from virtual reality to gaming, films and installations – are many, it is in part still to be discovered, AMBEO assures a sound experience without precedent. A fundamental part for this 3D system is forecast to be launched on the market for the end of 2016: a microphone that will be able to capture 360° sounds in high quality. Next year, instead, Sennheiser will make a software dedicated to post-production available on the market.

VIDEO SOLUTIONS
The audio system is associated with an equally rich video set up that follows with equal steps Bowie’s transformations, alternating surprising innovative solutions and vintage finds. In order to find out more about the installations we spoke to Leonardo Castellani, 3P Technologies’ Project Engineer who was occupied with adapting the original 59 Productions audio-visual project to the Bolognese location: “All the rooms were scattered with Philips BDL4620QL 46” monitors and two Samsung displays are also present: the 32” DB32D and the 55” DM55E. On the walls dedicated to Blackstar and two other points along the route 28” Hantarex EQ3 CRT monitors (cathode ray-tube monitors) were used in order to recreate a suggestive retro effect. The video wall installation is instead made up of four 55” NEC X551UN monitors managed by a Datapath controller.” The projector system that accompanies the visitor from the beginning of the visit is equally varied: a combination of NEC, Panasonic, Barco and Vivitek products. For video mapping Panasonic solutions were used: the Space Player PT-JW130 and the PT-DZ6700. In the “Show Moment” room in particular, content was projected on the walls by four Panasonic PT-DZ21K projectors. The entire multimedia system, as Castellani explained it to us, is totally synchronised and linked via one local network, which is also possible to connect to remotely. Video signals are transmitted via a Muxlab extender along a CAT6 cable and it was decided that of the AV sources should be installed on racks in order to simplify their eventual maintenance. As for the sources, BrightSign HD222 players were used and, for mapped projections, three Catalyst servers. The wide range of AV solutions adopted for the installation seem to mirror its very same eclectic, innovative and experimental character as the artist.

An artist more eclectic than David Bowie in the world of pop music has never and will never be. His artistic project, elaborated with huge lucidity from the very beginning, was always fed by the most disparate cultural influences, from design to fashion, cinema to the theatre, figurative art to literature, in a mix that was both original and perfectly identifiable with the contemporary world. His music absorbed the cultures that surrounded it like a sponge, and, as often happens to artists who are particularly receptive and charismatic, gave such cultures back to the public, forever giving the impression that it was he who had in fact created them from scratch. The most interesting aspect of the Bowie phenomenon is that every one of his stylistic transformations presented itself as a complete “package”, wherein every detail was carefully taken care of, a real multimedia project in which music was an essential part but where it wasn’t alone. In order to be successful in representing a character of such complexity it was therefore necessary to create an exhibition that was equally as eclectic and multiform, and the curators of “David Bowie Is” Victoria Broakes and Geoffrey Marsh succeeded perfectly in this mission.