Last night Microsoft released a new build to Windows Insiders on Fast Ring. The build 18922 brought new features to Windows 10 and also introduced some hidden changes to set a foundation for future builds.

However, it didn’t take users time to dissect the new build to find out some of the cool features that Microsoft has been working on. A Twitter user named Albacore found a hidden Cortana UI along with some new features that will be coming to Windows 10 soon. The new UI is supposed to be introduced soon and will come with the new AI conversational engine which was announced at Build 2019. Not only that, but the new Cortana app is also a mixture of UWP and Win32. The Build 18922 also separates Cortana and Search completely and search is now SearchApp.

The new Cortana is UWP… and by UWP I mean Win32. 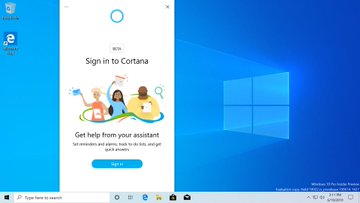 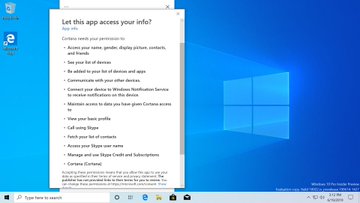 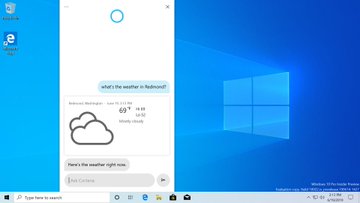 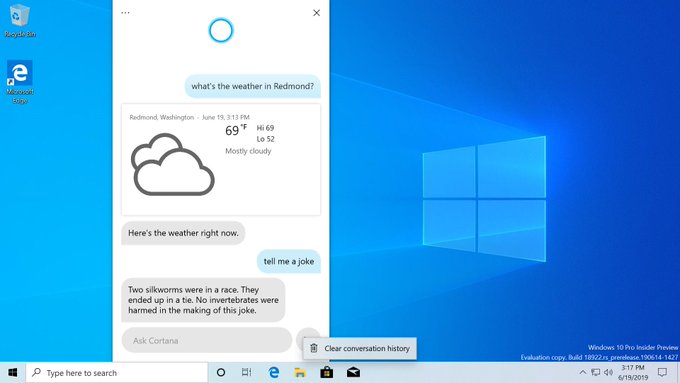 Here are a few screenshots of Settings 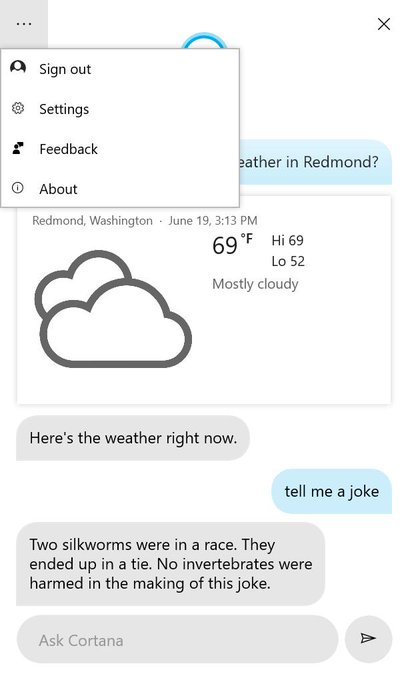 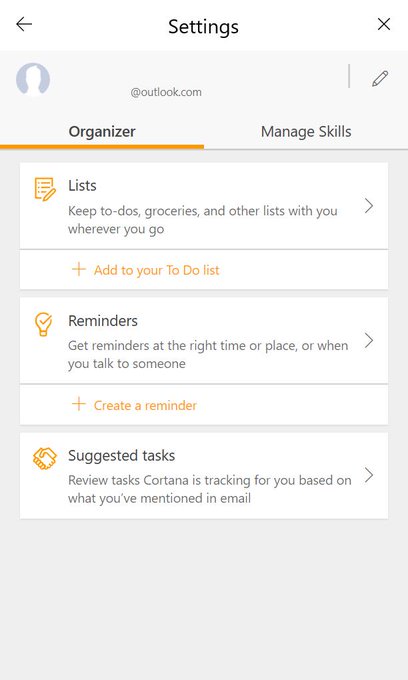 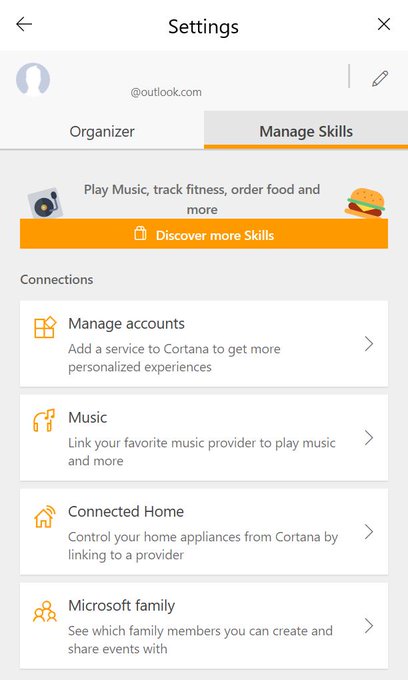 Moving on Albacore also discovered a new feature which will allow users to rename their virtual desktops on Windows 10. Right now, Microsoft names desktops by default as desktop 1, desktop 2… desktop n. However, soon you will be able to rename desktops as per your requirements. 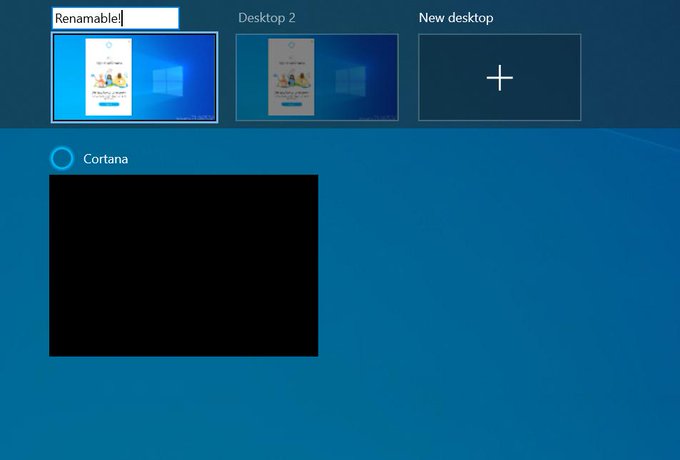 Ever wanted to rename your virtual desktops? Soon™

Lastly, Microsoft is also working on some improvements to the Snip and Sketch app and will introduce new animations to the app soon. 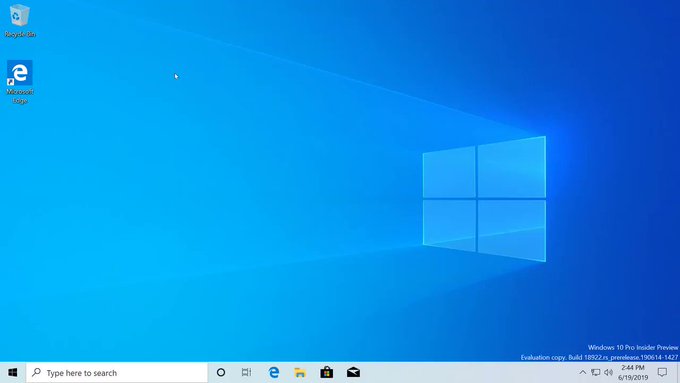 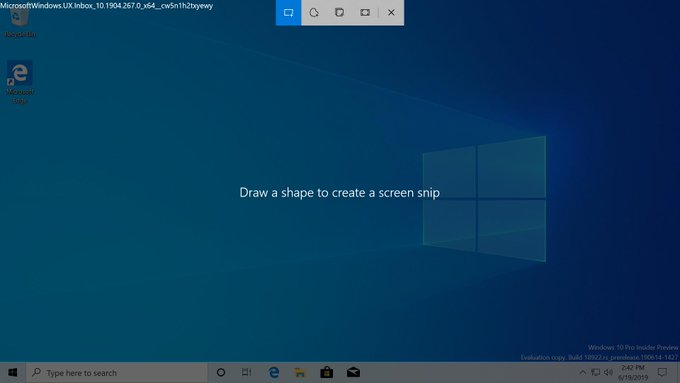 Did anyone say Undocked Shell Bits? (Look in top left)

All the new features are currently hidden because Microsoft still needs to polish them before they are ready. We expect to see the features roll out soon to Windows Insiders and should be available to the public with the next major Windows 10 release. 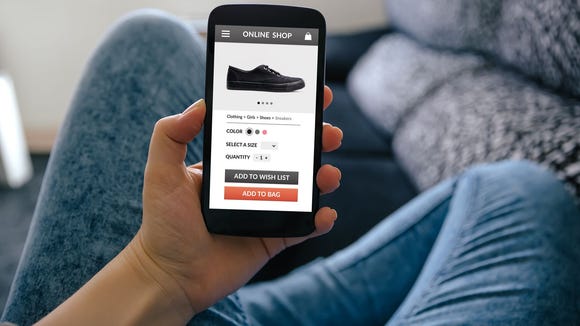