Microsoft update on retail stores as it’s working on technology that could be used to power check-out free retail stores.

Reuters reports that the software giant has been talking to Walmart about using the tech, which will rival Amazon’s own Go initiative.

The store is fitted with multiple camera and sensors that use computer vision algorithms to detect what items you’re taking out of the store and charged to your account.

While Amazon Go is expanding to Chicago and San Francisco soon, Reuters reports that Microsoft has hired a computer vision specialist from Amazon Go.

Microsoft is reportedly experimenting with attaching cameras to shopping carts to track items.

MICROSOFT’S KINECT SENSOR IS LIKELY KEY TO THIS RIVAL TECH

Reuters doesn’t reveal what technology Microsoft is using for its sensors, but it’s likely related to the company’s Project Kinect for Azure.

Any challenge to Amazon Go will be key for Microsoft.

Microsoft’s cloud growth has boosted the company’s revenue, and CEO Satya Nadella has made it clear that cloud and AI are essential parts to every part of Microsoft. 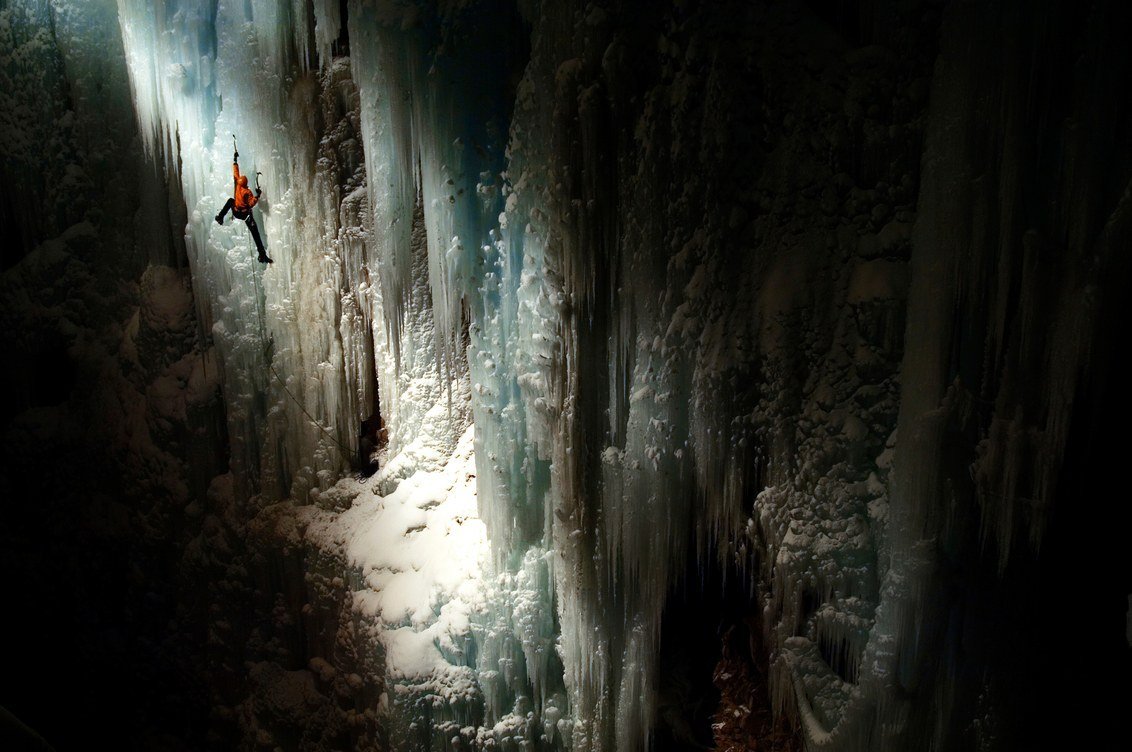