Microsoft today released a new Windows 10 preview with Eye Control, notification, and Your Phone improvements. The update bumps Windows 10 from build 18922 (made available to testers on June 19) to build 18932. These builds are from the 20H1 branch, which represents the Windows 10 update that will arrive in the first half of next year.

Microsoft has improved Eye Control with a few new options. There is mouse drag-and-drop, which even lets you combine clicks and drags with Shift and Ctrl modifier keys. Selecting the pause button now completely hides the launchpad (it reappears when you briefly close your eyes or look away from the screen). There is now a second activation method: dwell to select the target and click a button with switch. Lastly, Microsoft has released an open source Gaze Interaction Library in the Windows Community Toolkit and updated settings to manage more Eye Control features.

Speaking of accessibility, this build also improves the Narrator and Magnifier UI. The former will now automatically start reading webpages and emails while the latter now works with dark theme and text sizing options.

Next, Microsoft is introducing Focus Assist to automatically suppress notifications. You can also middle-click to dismiss notifications if you want to quickly make a notification toast go away. This build also makes notification settings more easily discoverable, adds a new direct link at the top of the Action Center to manage notifications, and lets you sort the list by which apps most recently sent notifications. 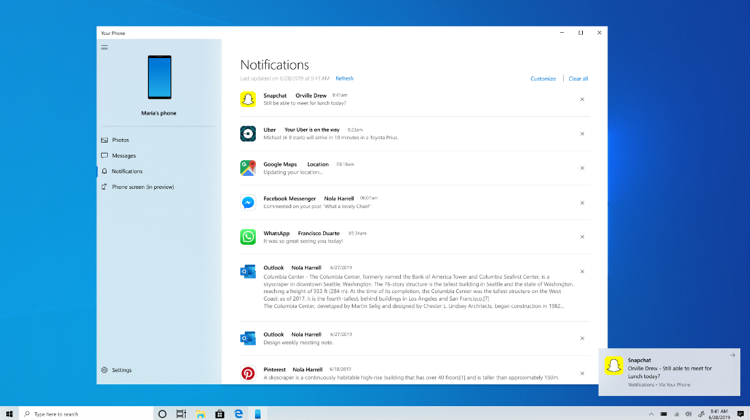 In related news, Your Phone has received Notifications integration (Windows 10 May 2019 Update or newer). You can now also interact with your phone screen using one-touch tap and long press.

This 20H1 build includes the following bug fixes and improvements:

This build has four known issues:

As always, don’t install this on your production machine. 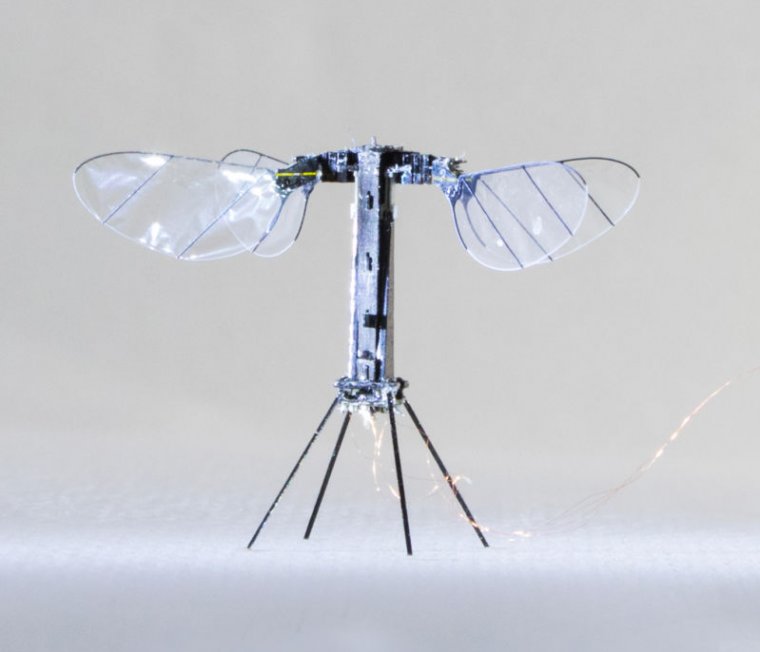