Back at Ignite 2018, Microsoft launched a new service called Windows Virtual Desktop that allowed users to run a multi-user Windows experience powered by Azure. The service first launched in a private preview, and Microsoft is today expanding the preview to let anyone try the service out.

Microsoft’s Windows Virtual Desktop is an Azure-powered service that lets users access a multi-session Windows 10 experience from anywhere. The service comes with Office 365 ProPlus integration for enterprise customers. It also has support for Windows Server Remote Desktop Services. The idea is that businesses can easily deploy and scale their Windows desktops and apps. As quickly and easily through the power of Azure.

Windows Virtual Desktop isn’t limited to Windows 10 only, and Microsoft is still offering Windows 7 as an option. But with Windows 7’s extended support ending in January 2020, Microsoft is offering three additional years of support for those who still want to set up Windows 7 virtual desktops on the service.

Microsoft says the company is also working with companies like Samsung to further expand the functionality of the service. Now users will be able to access their Windows 10 desktop from Samsung DeX, for example.

You can find out more about Windows Virtual Desktop’s public preview here. 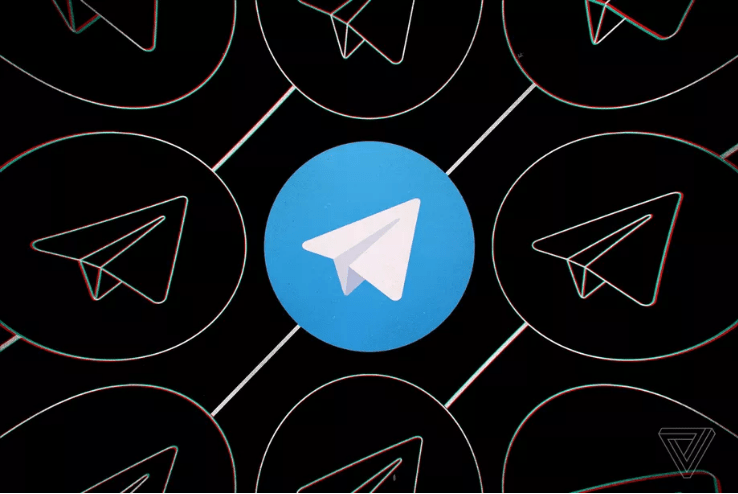