Microsoft is counting on virtual reality headsets made by other companies to help establish personal computers running on its Windows 10 operating system as the best way to explore artificial worlds. The devices unveiled Tuesday include a Samsung headset called the HMD Odyssey. The headset requires a connection to a PC running on a Windows 10 update being released Oct. 17.

The PC-driven headsets that Microsoft is embracing illuminate the dividing lines among some of the world’s most powerful technology companies as they all try to hook consumers and businesses on products and applications that blend the real world with digital versions of it.

Both Apple and Google are focused on bringing a slightly different format called “augmented reality” to smartphones running on their software. Augmented reality, or AR, projects digital images into real-life scenes usually viewed through a camera lens. VR virtual reality, on the other hand, completely immerses people into fake worlds, and usually requires wearing a headset that blocks out everything else.

Microsoft Corp. is trying to develop technology that straddles both VR virtual reality and AR, prompting the company to label its approach as “mixed reality.” It began its push into the area two years ago with an expensive headset called the HoloLens that so far has primarily been used inside companies.

Now, Microsoft is trying to broaden its mixed-reality strategy by working with PC makers to design and sell headsets that work with the upcoming Windows 10 update. The Redmond, Washington, company’s emphasis on its PC operating system isn’t surprising, given that its own attempts to expand into smartphones have flopped so far.

Facebook, another company without its own smartphone operating system, also is betting on VR virtual reality that works on standalones headsets build by its Oculus subsidiary. The Oculus headset also requires a connection to a high-powered PC. Oculus is expected to reveal the latest updates to its VR virtual reality products at a conference next week.

Google, meanwhile, is expected to unveil the next generation of its Daydream VR virtual reality headsets for Android-powered phones at a showcase Wednesday. 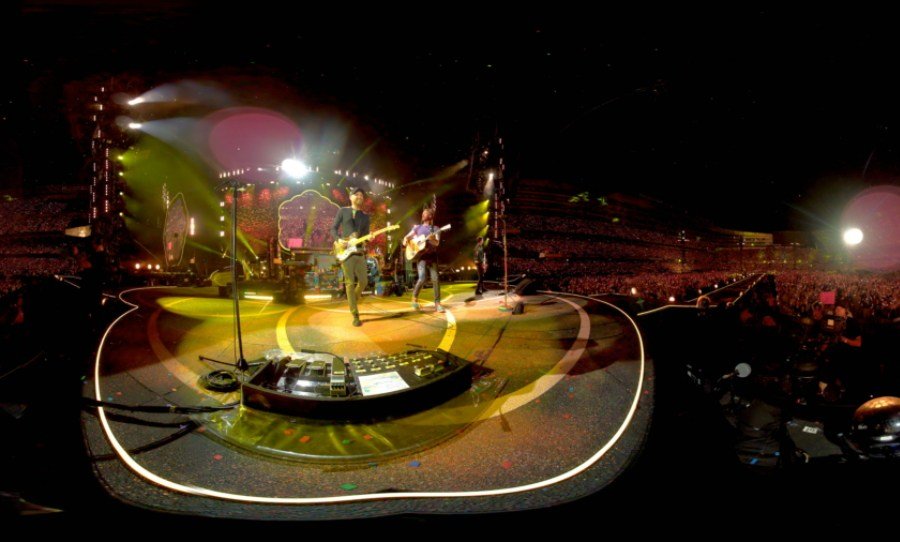