Microsoft and Amazon made their voice assistants into friends. Here’s how that relationship works.

Microsoft and Amazon made their voice assistants into friends. Here’s how that relationship works.

Amazon’s Alexa and Microsoft’s Cortana will talk to each other but won’t share secrets, the companies said..

Amazon.com and Microsoft have officially set up the friendship between their two voice assistants, Alexa and Cortana, a year after announcing the partnership to expand the reach and abilities of the competing assistants.

But how does this relationship of rivals work? The voice assistants will only be used to “wake” the other assistant up. In other words, customers have to say either “Cortana, open Alexa” or “Alexa, open Cortana.” From there, people can talk to the other assistant as usual.

Voice-assisted devices have been a major focus for Amazon, Microsoft, Google, Apple and Samsung. As a vehicle to touch every part of their customers’ lives and use that broad reach as a way to learn about people.

Each has gone about this in a slightly different way:

Google has leveraged its strengths as a search engine and the maker of the Android operating system to respond easily to questions. It also follows a person throughout their day.

Apple, with Siri, has put the device in fewer products but has focused on quality. It frames its own HomePod speaker as the best smart speaker for audio.

Samsung, which introduced its first smart speaker last week, has tried to give its Bixby voice assistant unique functions. Samsung linked it with its vision-recognition technology.

Partnership between Microsoft and Amazon:

The partnership between Microsoft and Amazon links two assistants that have complementary strengths. Amazon, through Alexa, is the clear leader in the smart speaker market and has an extensive understanding of the way people shop and use their appliances around the house.

Microsoft’s Cortana has a negligible reach through speakers, but is a part of Windows 10 and has deep integration with Office software used at the workplace.

The two assistants won’t access to each others’ data, according to statements from both companies Wednesday.

Data collected from each assistant will be controlled by the respective companies — and covered by corresponding privacy policies. In essence, they’ll refer users to one another rather than sharing their duties.

More integration is coming down the line, Amazon said in a blog post. Certain features such as streaming music, listening to audio books or hearing Alexa’s flash briefing “will not be available immediately,” 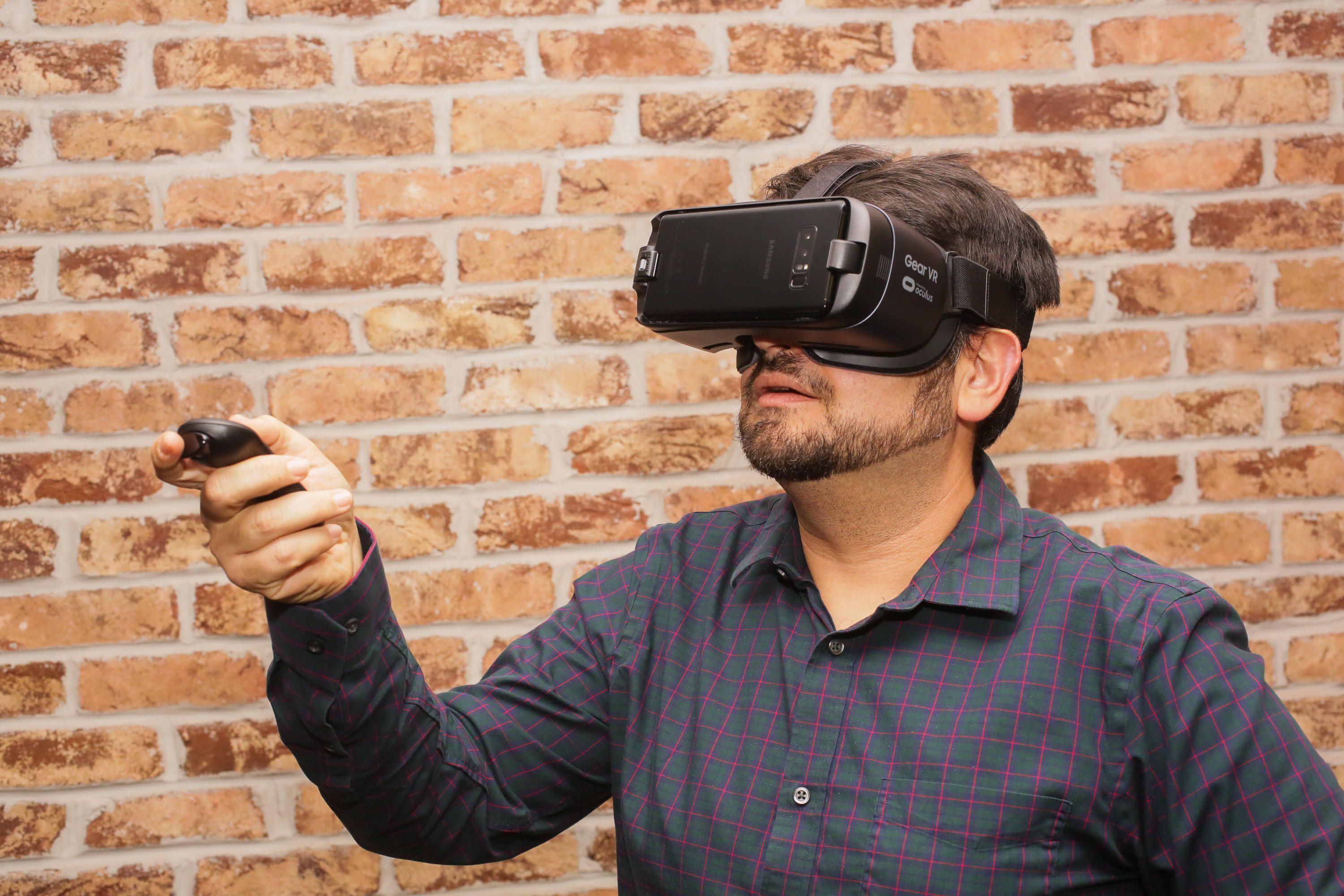 Samsung talked a big game at its Note 9 event, but where was Gear VR?

Samsung talked a big game at its Note 9 event, but where was Gear VR?