Magic Leap expands shipments of its AR headset to 48 US states.

If you are dying to get your hands on some crazy Magic Leap  hardware, you have some much better options as of today.

At the company’s first developer conference, Magic Leap announced they are opening orders of the Magic Leap One Creator’s Edition headset to the 48 contiguous states of the USA. If you’re in Hawaii or Alaska, no dice.

Previously, you had to be in Chicago, LA, Miami, NYC, San Francisco or Seattle in order to get your hands on it. Also, if you had previously ordered the headset in one of those cities, someone would come to you, drop it off and get you set up personally. That service is expanding to 50 cities. You don’t need to have someone set it up for you in order to buy one now.

It’s worth reiterating that this thing costs $2,295. The company is doing a financing plan with Affirm. They are doing so that interested buyers can spread the cost of the device over 24 months.

It’s called a Creator’s Edition, but it’s definitely geared toward the developer crowd. There are a few apps available for download in the Magic Leap World Store, but this isn’t anywhere near consumer-ready. That’s why they’re getting developers to start building out some cool stuff while they get their ducks in a row. Further they will hone their pitch for a post-iPhone vision of computing. 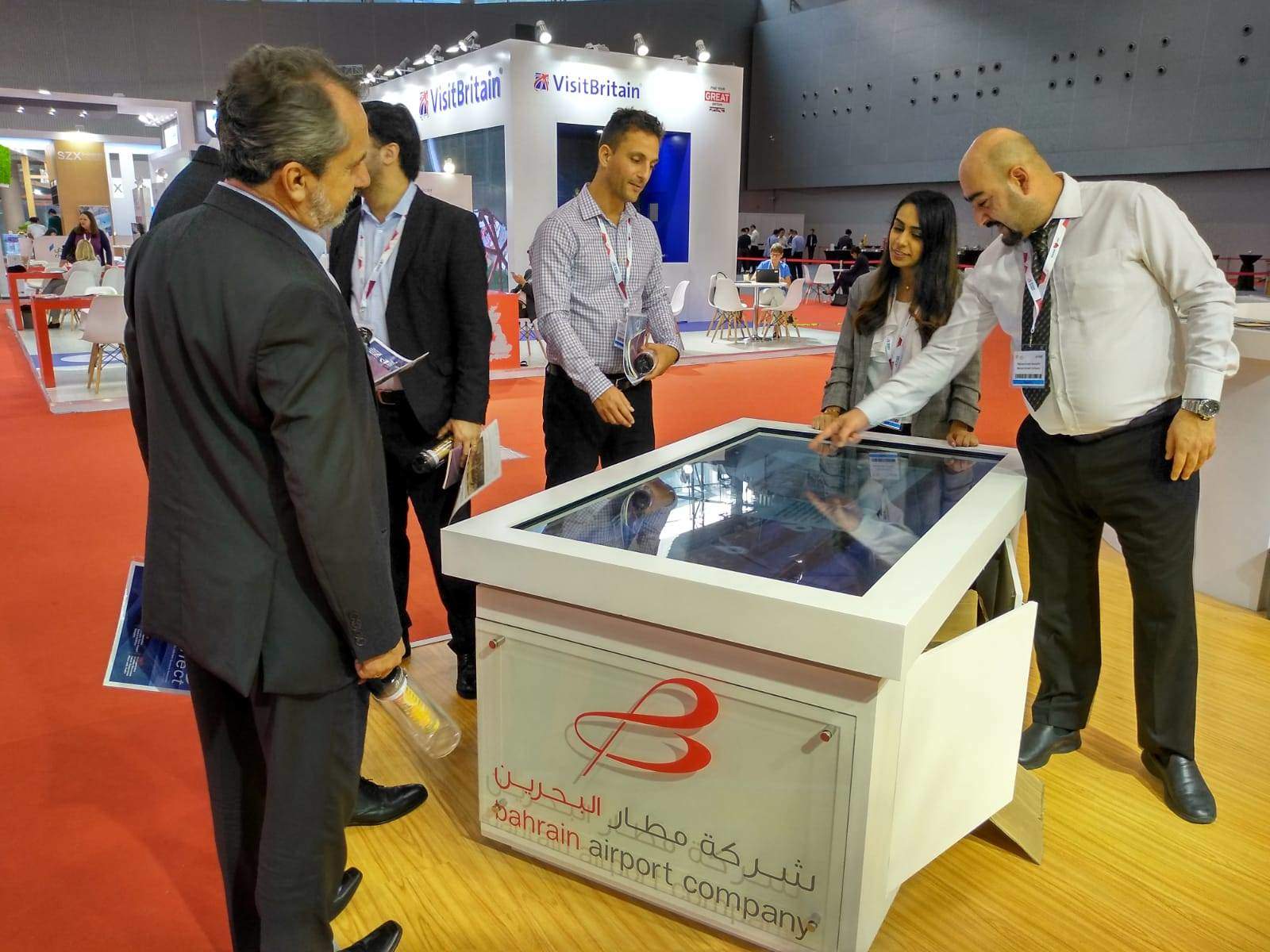 Technacy goes to Routes China with BIA – Promotion of the new Bahrain Terminal!

Technacy goes to Routes China with BIA – Promotion of the new Bahrain Terminal!