With CES 2019 right around the corner, LG is whetting appetites by slowly revealing details about the hot new electronics it will be showing off. Through a recent press release, LG has confirmed we will be seeing a consumer-ready 88-inch 8K OLED TV, a 75-inch 8K LED TV, and an all-new version of its eye-catching ‘wallpaper’ OLED — among many other TVs — in Las Vegas next week.

At the heart of the new televisions will be LG’s souped-up Alpha 9 Gen 2 processor, which brings a bevy of advanced features along with the promise of even better picture and sound quality than the company’s 2018 televisions. HDMI 2.1 is also arriving, along with variable refresh rate (VRR). Here’s a detailed breakdown of what we know so far.

First spotted as a prototype earlier this year at IFA 2018 in Belin, the Z9 OLED is now bound for store shelves, and it’s exactly what it sounds like: A masterpiece of an OLED TV with a massive 88-inch screen and 8K resolution. 8K TVs sport four times the number of pixels found in 4K TVs and 16 times the number of pixels in an HDTV. LG’s 88-inch 8K OLED will sport a mind-bending 33,117,600 pixels in total. While 8K resolution isn’t of much use in TVs under 65 inches, the enhanced sharpness and detail it offers in displays larger than 80 inches is apparent. You can learn more about 8K TVs here.

We’ll be getting very up-close and personal with this TV at CES, so visit Digital Trends next week to see it for yourself.

Now coming up on its third year in existence, LG’s ‘wallpaper’ OLED TV will probably end up looking like its two predecessors, but the brains behind the operation, according to LG, are smarter and faster than ever before, adding new smart features and promising enhanced picture and sound quality. We discuss this further below in the Alpha 9 Gen 2 processor section.

Though LG hasn’t confirmed it, we suspect the included soundbar, which serves the double purpose of housing the TV’s other hardware, will also offer some performance improvement thanks to LG’s recently-forged partnership with Meridian Audio. We’ll be sure to let you know how this TV sounds, as well as how it looks, from CES next week.

Once rival company Samsung unleashed its 85-inch Q900 8K LCD TV earlier this year, it was clear there would be an 8K cascade effect of sorts. LG is hitting back with its own 8K LED TV, the SM99, and it comes with a list of unique features.

LG TVs have long supported multiple HDR standards, such as Dolby Vision and Hybrid Log Gamma in addition to the industry standard HDR10, but LG believes its nano-cell technology is one of its strongest attributes — so much so that it is abandoning its ‘Super UHD’ moniker and rebranding its top-shelf LED TV line as NanoCell TV.

LG’s NanoCell line will offer much wider viewing area than competing LED TVs, along with purported improvements to color accuracy and black levels, and even slimmer bezels. We’re holding our judgment until we see the proof, but LG has been making steady strides in these areas over the years, so we do expect to see an even stronger LED TV presence from the brand at CES this year.

Fans of tech acronyms will be tickled to learn that several new TV tech terms will take center stage at this year’s trade show. HDMI 2.1 — likely the most easily recognizable of the four — is the latest specification for TV connections, and it comes with several new advantages. For ultra tech-heads keeping track of the promise of HDMI 2.1, it’s important to note that no 2019 TV will take full advantage of everything the new spec has to offer, but we will see three very exciting new features unlocked.

Two of these new features go hand-in-hand: HFR (high frame rate) and VRR (variable refresh rate). High frame rate will allow up to 120 frames-per-second content to be delivered to the TV, while variable refresh rate will allow the frame rate to adjust higher and lower as content demands it. This is especially good news for gamers who want the very best visual experience, as this kind of technology has never been available in a large display before.

The third exciting feature, eARC, has to do with how audio is passed from a TV to another component via HDMI. For the first time, high-resolution Dolby Atmos audio will be able to be sent from a TV to a compatible soundbar or A/V receiver. eARC also carries several other advantages, which we detail here.

Quite frankly, LG’s processing chips are not super fun to read about, but the effect they have on picture and sound quality is pretty significant. Better processing equals a better picture, and the new Alpha 9 Gen 2 is meant to be LG’s best processor yet.

LG is also announcing Amazon Alexa support along with Google Assistant features built right into all of its ThinQ AI-capable TVs. This could mean unforetold voice interaction, but it could also mean new levels of voice command-based frustration. We’ll be sure to kick the tires on these new features when we get hands-on with all of LG’s new wares at CES 2019. 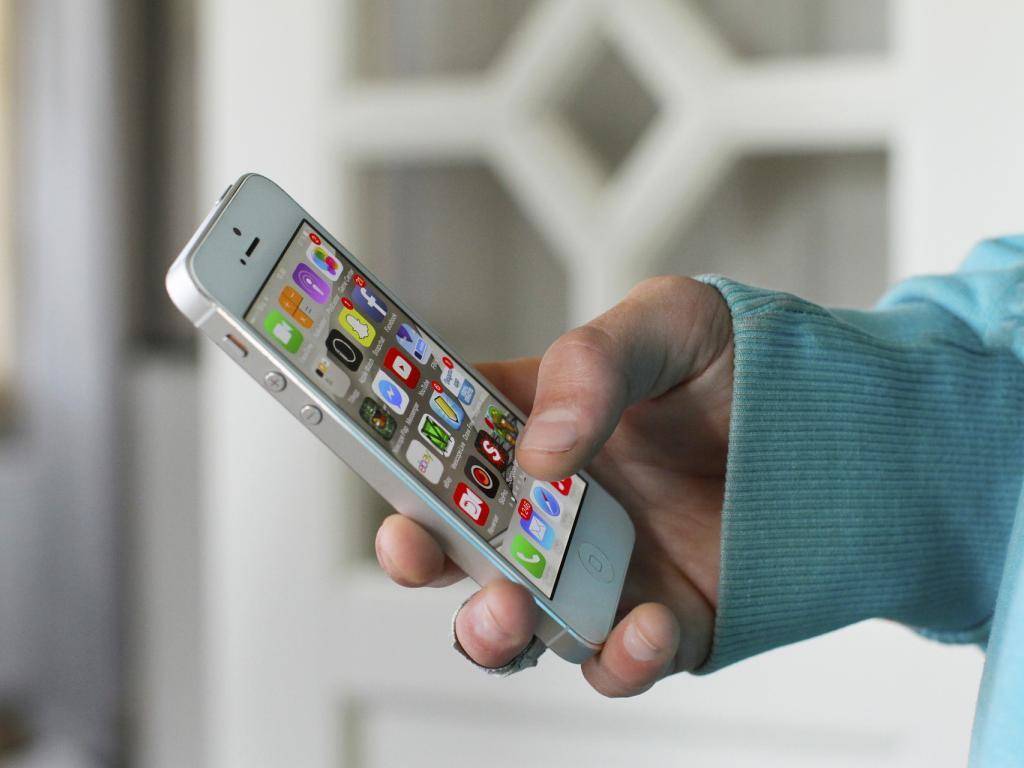