Last year’s DJI Mavic Mini might have been the smallest and lightest full-featured drone on the market, but it was also a little compromised out of the gate. Today, the DJI Mini 2 — don’t call it a Mavic — is addressing some of its limitations.

While the new $449 drone might look identical to the original, even weighing the same 249 grams (which means you don’t need to register it with the FAA), it now comes with DJI’s OcuSync 2 wireless connectivity for up to 2.5 times the wireless range and more stable connectivity. The original was unusual among DJI’s drones for relying on relatively shaky Wi-Fi, which was definitely a dealbreaker for me.

It uses the same controller as the new Mavic Air 2, though of course you won’t get that drone’s advanced obstacle avoidance and tracking because it has far fewer sensors.

The Mini 2 also bumps its maximum video resolution up to 4K at 30 frames per second at a 100Mbps bitrate, up from the 2.7K, 25/30p @ 40Mbps video it shot before — and you can grab RAW photos now instead of just JPG, as well as do auto exposure bracketing. You’re still looking at a fairly small 1/2.3-inch sensor when all’s said and done, though, so keep your expectations in check. It also still shoots 1080p at up to 60fps. 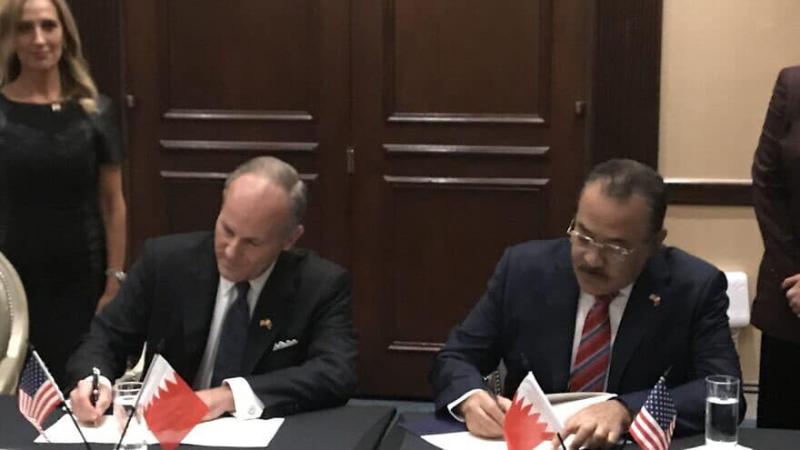