Now invite your guests with a Digital Invitation! Give them a teaser of the Experience with the AR Technology!!

Technacy developed a digital invitation to invite the potential buyers and also give them a chance to live the Golden Gate experience even before the launch.

The invitation included two main images – the QR code and the “marker’ image. Scanning this QR code took the customers to the website directly without downloading any App. It then asks you to allow the app to use the camera. After giving the app the authorization to use the camera. Then the user then has to scan the Marker provided with his phone/tablet on the invitation and the AR content will appear.

The Application developed was a Web Application to avoid the App publication on the store and keep the invitation simple and user friendly. Following components were included :

The customers well received the App. The Customers enjoyed this experience as a never seen before experience. 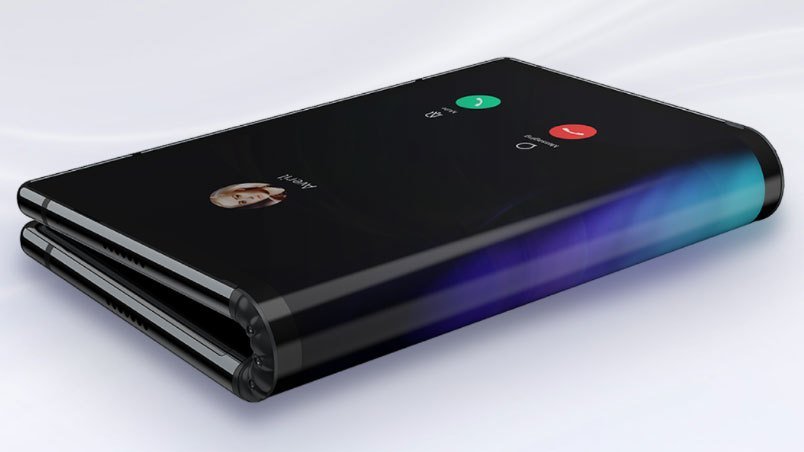