FOR ALMOST AS long as Ikea has designed and manufactured assemble-it-yourself furniture, the Swedish company has let technology inform its business. It incorporated wireless charging into its furniture designs, created smart lightingthat works no matter what smart home ecosystem you live in, and as early as 2012, experimented with augmented reality to bring its shelves and tables to life in your living room. Now that idea gets a major refresh, with a new app called Ikea Place.

Tap through the app’s catalogue of over 2,000 products—nearly the company’s full collection of umlauted sofas, armchairs, coffee tables, and storage units—then hold up your phone and use the camera to place the digital furniture anywhere in a room. Want to see how the Strandmon winged chair looks by the window? Done. Can you really squeeze in that 7-foot-long area rug? Open the app, point your camera at the floor, and watch it appear at scale. You can even place a futon where it would go in the guest room, then see what it looks like when it unfolds into a bed.

Ikea built the app with Apple’s ARKit, a developer toolkit created to usher in the augmented reality revolution on iOS devices. The app is free and available now, as long as your iPhone is updated to iOS 11.

While placing a digital sofa in your living room is hardly as thrilling as playing an AR game that turns the whole room into a battlefield, Ikea Place represents one of augmented reality’s most important use cases. It will certainly improve the furniture-buying experience, and relieve some of the stress of measuring what will or won’t fit in a tight space. (Take it from someone who once sawed a sofa in half in order to fit it up a narrow New York City stairwell.) But it also has the potential to make all your future retail experiences that much less stressful.

Ikea made its first foray into augmented reality shopping five years ago, when it introduced its catalogue app. You could thumb through the print catalogue, and recreate a select few items in 3-D by opening them in a companion app. When it worked, it felt like an Ikea warehouse had opened up in your living room. But the 3-D furniture would sometimes float around the room, rather than staying put to the floor, and items often showed up in the wrong proportions, turning a giant sectional into dollhouse furniture.

“The first [augmented reality] experience we had was more like a picture,” says Michael Valdsgaard, the Leader of Digital Transformation at Ikea. “You could put in a 3-D object, but you couldn’t really move around it or trust the size of it.” Users also had to spend time calibrating the app to the measurements of the room, and only about 100 selections out of the chunky paper catalogue could be recreated in 3-D. “It wasn’t really a tool you could use to make real decisions,” says Valdsgaard.

Now, Ikea claims the 3-D furniture in Ikea Place shows up at scale with 98 percent accuracy, with true-to-life representations of the texture, fabric, lighting, and shadows. In testing the app, that held up: Digital sofas and chairs sprang to life realistically next to permanent, physical objects. Valdsgaard says much of that technological improvement comes from ARKit. Rather than using 2-D camera overlays, the app takes data from your phone’s camera sensors to map digital objects in a room. Apple calls this “world tracking,” and it helps keep a digital sofa from skittering around the room like a balloon. The furniture items also load faster than they did in the previous iteration, and don’t require any calibration on the part of the user.

“Apple has solved some technical hurdles that no one else has solved,” Valdsgaard says. “You don’t need to read a manual, you don’t need to put on special glasses. You just pull out your iPhone, scan the floor, and it already has measured for you.”

Setting up a digital futon isn’t an especially exciting use of augmented reality, but unlike the flashier augmented reality apps arriving in the App Store this week, Ikea Place aims to solve a real problem. It’s easy to imagine this and other apps like it making augmented reality the definitive way to purchase furniture—no more hassles of measuring, comparing fabric swatches, or lugging items home from the store to see how they look. Ikea surely won’t be the only retailer to explore this new world; Wayfair, the online furniture emporium, already introduced an AR app earlier this year, and other retailers are experimenting with ways to bring their products to life with similar apps. (Wayfair has since improved its app as well, using ARCore, Google’s AR developer toolkit.)

While developers figure out exactly how to incorporate augmented reality into every facet of peoples’ lives, retailers will be steps ahead with tools that have a huge impact on the buying experience. Soon, augmented reality apps could create a virtual dressing room while you shop online, showing what a pair of pants would look like on your body or show how a pair of sunglasses would sit on your face. Art galleries could offer an Augmented Reality replicas of artwork, so you could try it on your own walls at home before you invest in a piece. 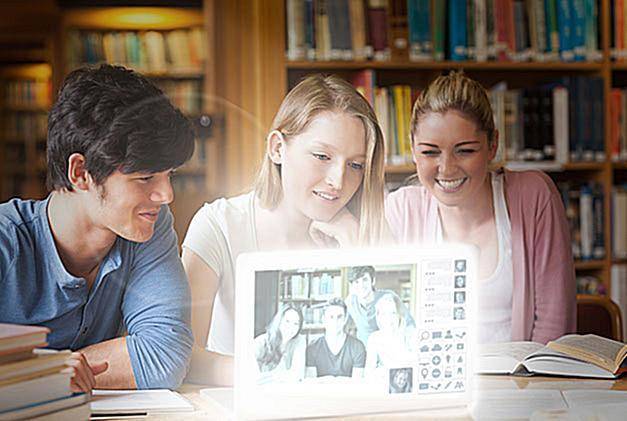