A senior Huawei executive took a shot at the company’s biggest rival in mobile, Samsung, as the two companies go head-to-head in showing off their new foldable phones.

The CEO of Huawei’s mobile business, Richard Yu, told Business Insider that Huawei had originally prototyped a folding phone with a similar design to Samsung’s Galaxy Fold but killed it off because it was “not good.”

“I feel having two screens, a front screen and a back screen, makes the phone too heavy,” Richard Yu said of the Galaxy Fold, speaking to Business Insider.

“We had several solutions, but we cancelled them. We had something even better than that [the Samsung Galaxy Fold], killed by me.”

Huawei’s Mate X folding smartphone comprises a single, flexible display that folds and unfolds to turn the device from a smartphone into an 8-inch tablet.

The Galaxy Fold works a little differently, with a small front screen that acts as a smartphone display when the device is folded up. The phone then opens like a book to reveal a second, tablet-sized screen.

Yu’s comments come as Huawei guns for Samsung’s number one position as the biggest phone maker in the world.

Samsung has occupied that top slot for years, while Huawei tends to rotate between second and third place with Apple. But Huawei was the only company of the three to gain market share in the holiday quarter of 2018.

The differences between the Mate X and the Galaxy Fold have sparked some debate about which phone has the better design.

Some believe the Mate X would be the more delicate of the two devices, because the screen folds outwards and may scratch easily. Others point to the Galaxy Fold not quite shutting flush, which might allow dust and other objects to fall into the gap and damage the device.

“Huawei’s folding tablet looks better at first glance simply because it’s thinner, and has a larger screen in phone and tablet mode,” he told Business Insider. “And it’s likely the fold-out design stresses the screen less than Samsung’s fold in display, though only time will tell. 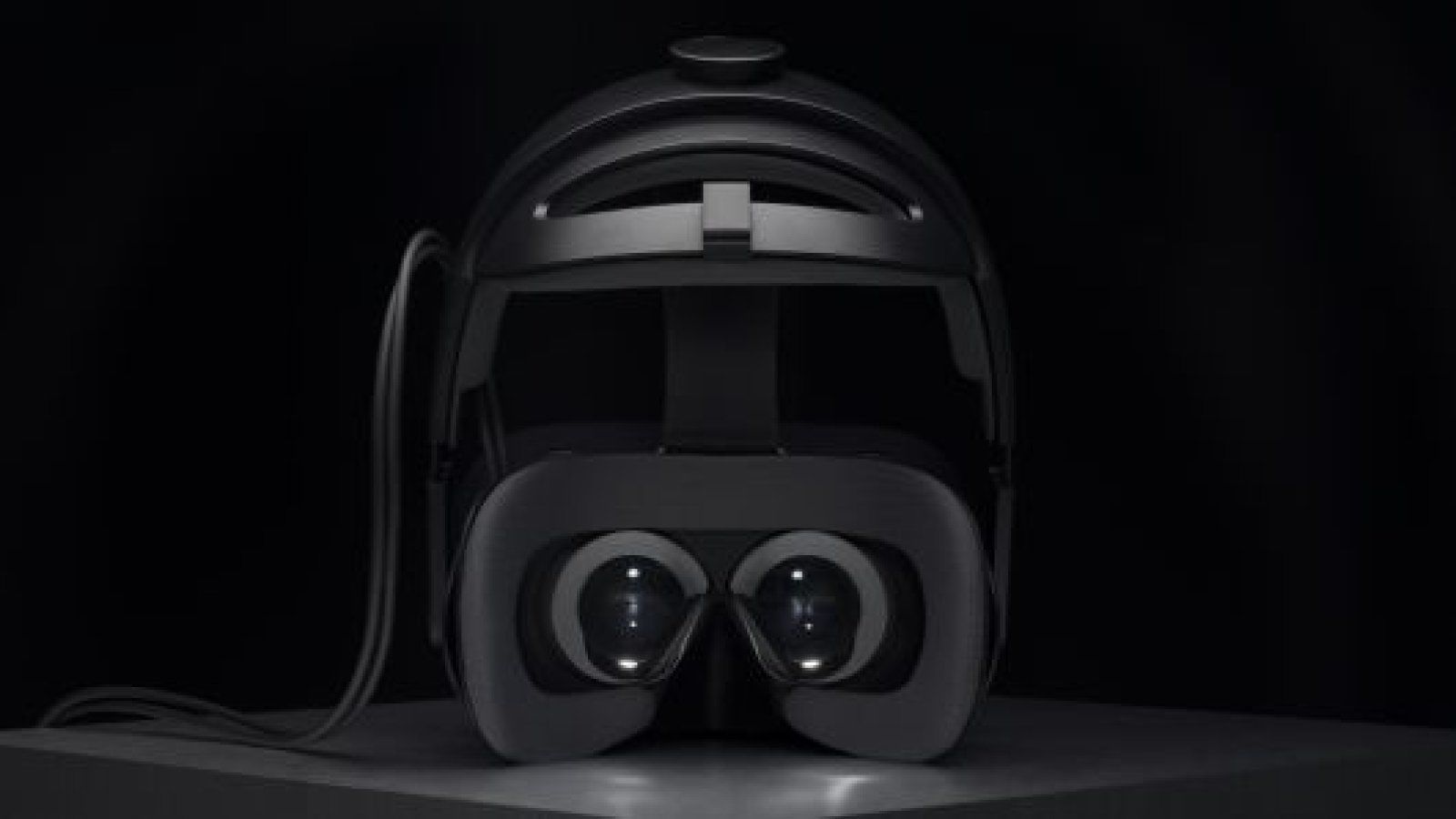