You get your internet at home by subscribing to a high speed broadband service, as do a majority of your fellow Americans. That is unless you’re among the 1 in 4 adults who’ve ditched or passed on home broadband. And many of you who’ve come to that decision have found what you deem a suitable substitute: your smartphone.

Such is a key finding from a mobile technology and home broadband survey of U.S. adults released Thursday by the Pew Research Center.

Pew found that 37% of respondents indicated that when using the internet they primarily do so on a smartphone, nearly double the 19% who answered the same way in 2013.

And 45% of the non-broadband crowd say that their smartphone lets them do everything they need to do online, up substantially from the 27% who said so in 2015.

In fact, Pew reports the share of non-broadband users who say their smartphone is the most important reason for not having a high-speed internet connection where they live has nearly doubled over the same time period, from 12% to 23%.

For sure, some people cited the affordability of broadband as the reason for their reluctance. But the percentage of non-broadband adopters who cited price as a barrier, dropped from 33% in 2015 to 21% today.

In the meantime, while the growth of smartphone use for a cyber-connection has grown across all age groups, young adults are more likely to reach for a handset when they go online. Fifty-eight percent of 18-to-29 year olds mostly use the phone for such a purpose, up from 41% in 2013.

As you might expect, income levels are also a factor in whether people subscribe to home broadband. The report found that 73% of U.S. adults say they subscribe to broadband internet services at home, but the number climbs to 92% among adults in households with incomes of $75,000 or more annually. By contrast, in households where the yearly income is south of $30,000, the share of broadband subscribers drops to 56%.

That 36-point gap in broadband adoption between the highest- and lowest-income groups is substantially larger than the 24-point gap in smartphone ownership between these groups, the report says.

Among other findings: Some 46% of smartphone owners say when using the internet, they mostly do so on their phone, compared to 34% six years ago. During the same period, the share of smartphone users who say a desktop, laptop or tablet computer is their primary device for going online has fallen from 53% in 2013 to 30% today. And roughly one-quarter of smartphone users say they equally use a cellphone or a desktop, laptop or tablet computer when going online, up from 12% in 2013.

Meanwhile, 6-in-10 of the folks without broadband indicated that they have never had high-speed internet service at home in the past, compared to about one-third who have. And fully 80% of non-broadband users say they would not be interested in having broadband at home in the future, while 18% think this is something they would consider.

The survey was conducted from January 8 through February 7 of this year, among a nationally representative sample of 1502 adults 18 or older.

Readers, do you have broadband at home, or not, and even if you do is the phone your primary way to connect online? Email: ebaig@usatoday.com or tweet @edbaig 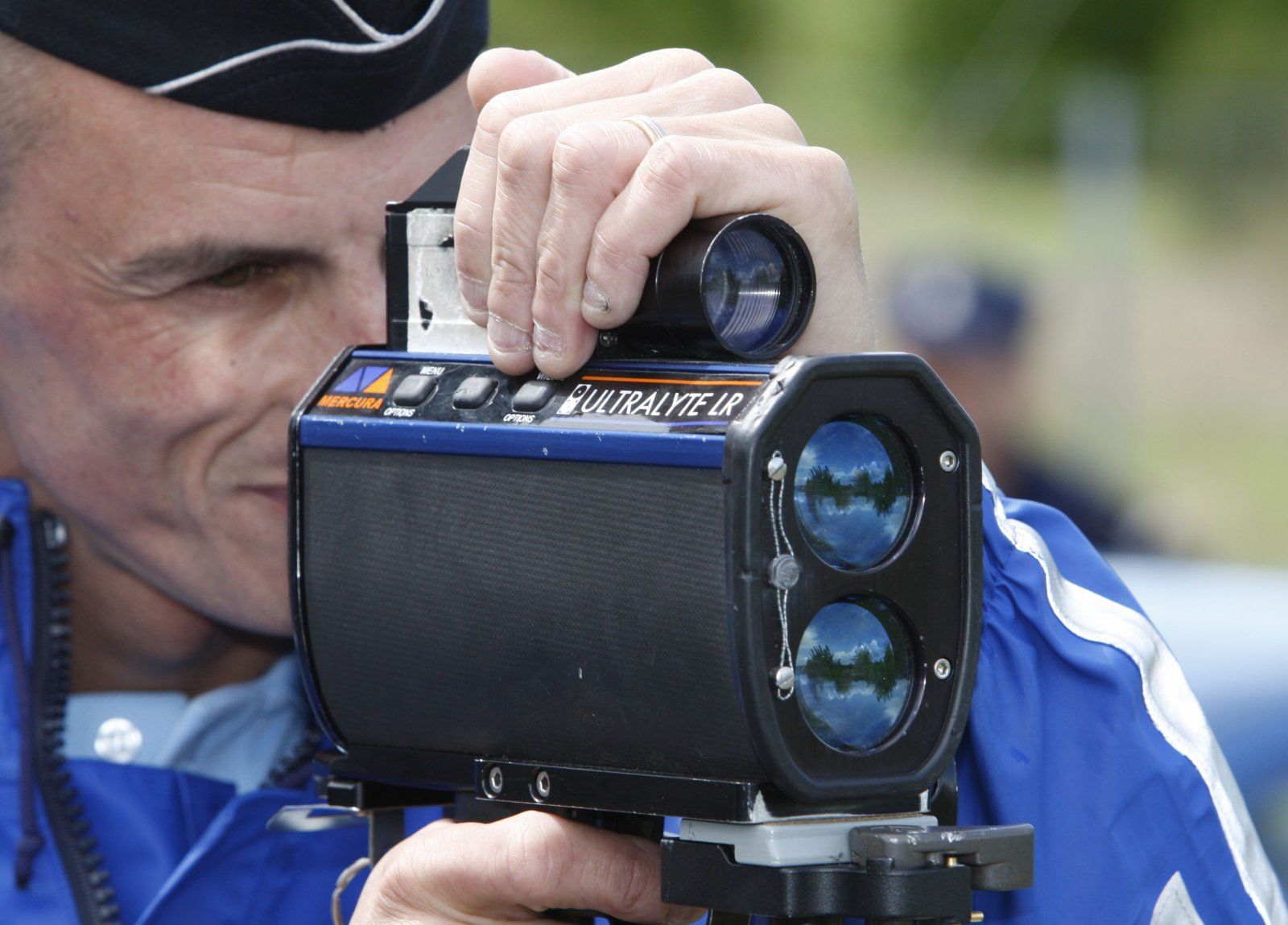