As far as AI systems have come in their ability to recognize what you’re saying and respond, they’re still very easily confused unless you speak carefully and literally. Google has been working on a new language model called LaMDA that’s much better at following conversations in a natural way, rather than as a series of badly formed search queries.

LaMDA is meant to be able to converse normally about almost anything without any kind of prior training. This was demonstrated in a pair of rather bizarre conversations with an AI first pretending to be Pluto and then a paper airplane.

While the utility of having a machine learning model that can pretend to be a planet (or dwarf planet, a term it clearly resents) is somewhat limited, the point of the demonstration was to show that LaMDA could carry on a conversation naturally even on this random topic, and in the arbitrary fashion of the first person.

The advance here is basically preventing the AI system from being led off track and losing the thread when attempting to respond to a series of loosely associated questions.

Normal conversations between humans jump between topics and call back to earlier ideas constantly, a practice that confuses language models to no end. But LaMDA can at least hold its own and not crash out with a “Sorry, I don’t understand” or a non-sequitur answer.

While most people are unlikely to want to have a full, natural conversation with their phones, there are plenty of situations where this sort of thing makes perfect sense. Groups like kids and older folks who don’t know or don’t care about the formalized language we use to speak to AI assistants will be able to interact more naturally with technology, for instance. And identity will be important if this sort of conversational intelligence is built into a car or appliance. No one wants to ask “Google” how much milk is left in the fridge, but they might ask “Whirly” or “Fridgadore,” the refrigerator speaking for itself.

Even CEO Sundar Pichai seemed unsure as to what exactly this new conversational AI would be used for, and emphasized that it’s still a work in development. But you can probably expect Google’s AIs to be a little more natural in their interactions going forward. And you can finally have that long, philosophical conversation with a random item you’ve always wanted. 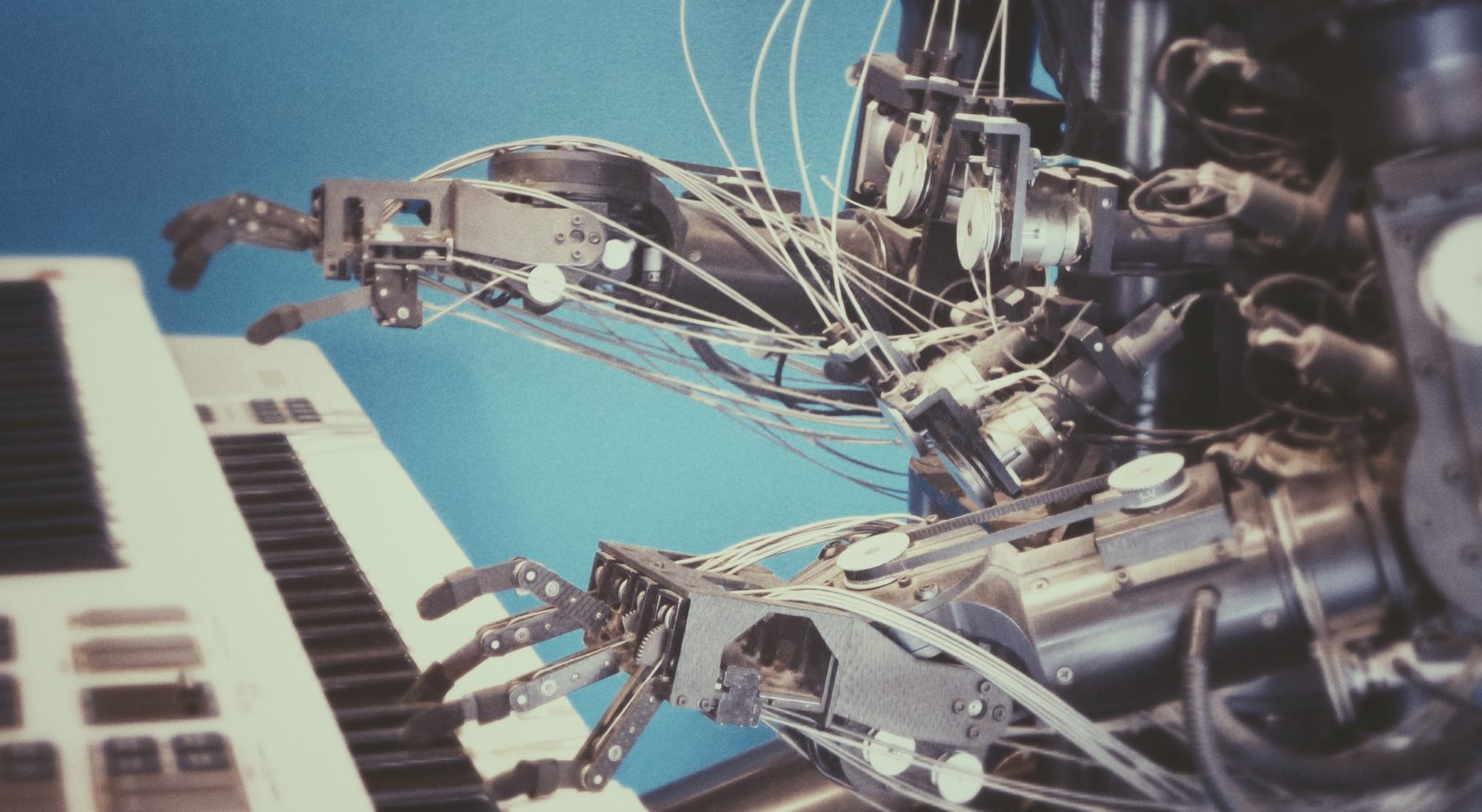 WILL AI EVER REPLACE HUMAN BEINGS? WHY DO YOU ASK? Mind Matters Article.

WILL AI EVER REPLACE HUMAN BEINGS? WHY DO YOU ASK? Mind Matters Article.