Google and Samsung are teaming up to try and kill iMessage

Google and Samsung are teaming up to try and kill iMessage. They each announced details today of a new partnership they’ve entered into to try and do something about the myriad advantages iMessage currently enjoys compared to the fragmented and overly complicated messaging situation that exists on Android.

Google product management director Sanaz Ahari explained in a company blog post that both companies are going to work together to offer users what amounts to an enhanced messaging experience. One that helps keep pushing the industry toward global Rich Communication Services coverage and interoperability. “This collaboration,” she explains, “will ensure that Android Messages and Samsung Messages will work seamlessly together and with RCS messaging, enabling features like the ability to chat over Wi-Fi, create rich group chats, see typing indicators and read receipts, and share high-resolution photos and videos across platforms.”

As things stand now, Google and Samsung have introduced RCS to select Samsung handsets. As part of the new effort, Samsung’s going to bring RCS features to existing mobile phones starting with the Galaxy S8 and S8+. New Samsung Galaxy smartphones will also natively support RCS messaging, which means consumers and brands will be able to have richer, more visually-interesting chats with both Android Messages and Samsung Messages users.

TechCrunch has a good look at the context behind what Google and Samsung are trying to achieve here. What makes it such a challenge is how many different Android handsets and devices are out there. In order for this to really work and not just be a niche thing, everybody needs to get on board.

And even if you can get past that hurdle, there’s still arguably an even bigger one. Which is, is there even much of a messaging war anymore? Certain platforms have arguably already won — or, at least, entrenched themselves deeply enough into an impregnable position. Think WhatsApp, iMessage, Facebook Messenger and the like.

“Not that that has stopped Google trying, though. Even as it has been muddled in its strategy too — spreading its messaging efforts around quite a bit,” TechCrunch notes. “Google doubled down on RCS in April when it pulled resources from the standalone Allo messaging app. The focus was on trying to drum up more support for next-gen SMS instead.”

At this year’s Mobile World Congress, meanwhile, Google announced that more than 40 carriers are now supporting RCS. The number is up from 27 in 2017. Maybe, in other words, there’s hope yet. 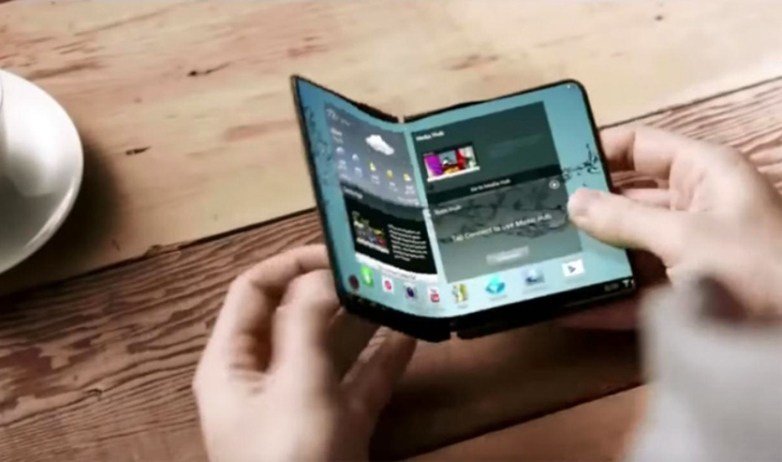