But consumers sometimes hesitate to sign up because pausing and cancelling existing subscriptions hasn’t been as easy as opting in.

The new feature centralizes all your Google Play subscriptions, and offers a way for you to find others you might like to try.

The feature was first introduced at Google’s I/O developer conference in May, and recently rolled out to Android users, the company says.

However, Google hadn’t formally announced its arrival until today.

Apple’s page for subscription management, by comparison, is far more tucked away.

On iOS, you have to tap on your profile icon in the App Store app, then tap on your name.

This already seem unintuitive – especially considering that a link to “Purchases” is on this Account screen.

Why wouldn’t Subscriptions be here, too? This process should be more streamlined for iOS users.

In Google Play’s Subscriptions center, you can view all your existing subscriptions, cancel them, renew them.

You can also manage and update your payment methods, and set up a backup method. 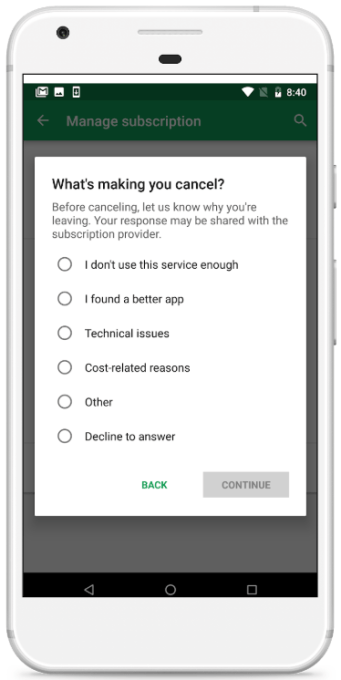 This makes it easier to direct people to their app’s subscription management page directly.

Subscriptions are rapidly becoming a top way for developers to generate revenue for their applications.

Google says subscribers are growing at more than 80 percent year-over-year.

Sensor Tower also reported that app revenue grew 35 percent to $60 billion in 2017, in part thanks to the growth in subscriptions. 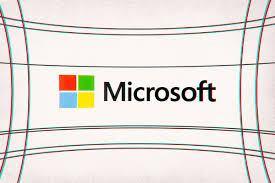