AUGMENTED REALITY IS a thing, and everyone in tech seems to agree that it will soon become a very important thing. But what do people want to do in AR? What kinds of products and services do they need? What platforms will they use? What do developers need and want in order to make great AR products? Lots of companies in tech smell opportunity (and money) in helping sort those things out. That’s why Google’s launching its first augmented-reality software development kit, called ARCore, to help developers start making cool stuff in AR.

The software works on most recent Android phones and doesn’t require any special hardware. No dual-camera setup necessary, no wacky Project Tango depth sensor. Google’s AR and VR efforts have always focused on working for everyone. This one’s not for everyone, strictly speaking, but it will work on 100 million existing Android phones and most others going forward. That’s a good start.

The ARCore SDK puts three new things in developers’ toolkits. It offers super-fine motion tracking, using the sensors in your phone and the camera to keep virtual objects anchored in place. It also detects tables, floors, rugs, and walls, so you can actually place things where they make sense. ARCore maps and matches the lighting wherever you are, which makes the AR objects look a little more like real things in the room. Developers who work with the Unity and Unreal engines can work in ARCore, or they can use more common Java and OpenGL tools. Along with Google’s other content-creator tools like Tilt Brush, Blocks, and the Virtual Positioning Service (which enables world-scale AR, not just room-sized), and Google has a surprisingly complete AR setup.

Developers who work with the Unity and Unreal engines can work in ARCore, or they can use more common Java and OpenGL tools. Along with Google’s other content-creator tools like Tilt Brush, Blocks, and the Virtual Positioning Service (which enables world-scale AR, not just room-sized), and Google has a surprisingly complete AR setup.

As part of a briefing on the new products, I tried a couple of early ARCore demos. First, I helped build a virtual village on a real tabletop in Google’s offices. I dropped a couple of small green trees, a house, a mountain, and two waving Android mascots onto the table. They didn’t do much, and one of the trees briefly disappeared, but they mostly stayed in place. (These were not the most thrilling of demos, technically impressive as they were.)

Next, Nikhil Chandhok, Google AR’s director of product, showed me an adapted version of the Wizard of Ozexperience, originally made for Google Tango. We stuck a lion into the corner of the room, who flexed and smiled while the very real lights above cast accurate shadows.

The last demo showed off ARCore’s most exciting potential.

Chandhok pulled up the home-decorating site Wayfair in an experimental browser, designed to let anyone make AR-capable websites. The browser, which will work with both ARCore on Android and ARKit on iOS, looks a lot like the future of Chrome. Chandhok opened the camera inside the browser, which pointed at the floor.

He drew a cube on the empty floor, mapping for Wayfair the width, depth, and height he wanted. Wayfair dropped in a chair that fit perfectly, which Chandhok could then walk around and inspect as if seeing the real thing in his living room. The chair didn’t match the decor, but the demo worked great.

Still, it’s early days for ARCore in particular and augmented reality in general. Chandhok points out that many of the early mobile apps were about as complicated as “tap the screen for fart sounds.” We’re not even in the fart-app era of AR yet, he says. Google isn’t concerned with exactly what the future of AR looks like; instead, it’s focused on giving people the tools to tinker with as they work out how to best use AR in existing and future apps.

Google’s not the first one to this plan.

Months ago, Facebook announced its augmented-reality platform AR Studio at its developer conference. Apple announced ARKit soon after—and developers are already building fun stuff with Apple’s software, even before it officially launches. Microsoft’s been working on Hololens for years.

Looking at the AR landscape, Google seems to be a bit late to the party. But Clay Bavor, Google’s VP of augmented and virtuality, thinks it can catch up quickly.

ARCore won’t even require a software update when it launches officially this winter—you’ll just wake up one day and have an AR machine where your smartphone used to be. And as the software develops, it could even become part of Google’s wildly popular Chrome browser. Google has scale unlike anyone else.

Scale isn’t always a blessing, though. Bavor copped to the enormous challenge of building AR tools not for one tablet and one phone (like Apple’s ARKit) but for a massive variety of devices with different chips, cameras, and software. Meanwhile, Google’s had some trouble getting developer buy-in for its new technologies; Daydream VR hasn’t taken over the world, and even with billions of Android users, it can’t match the iOS developer ecosystem.

But, again, it’s still early. In this wild new mixed-reality world, nobody’s won anything yet. 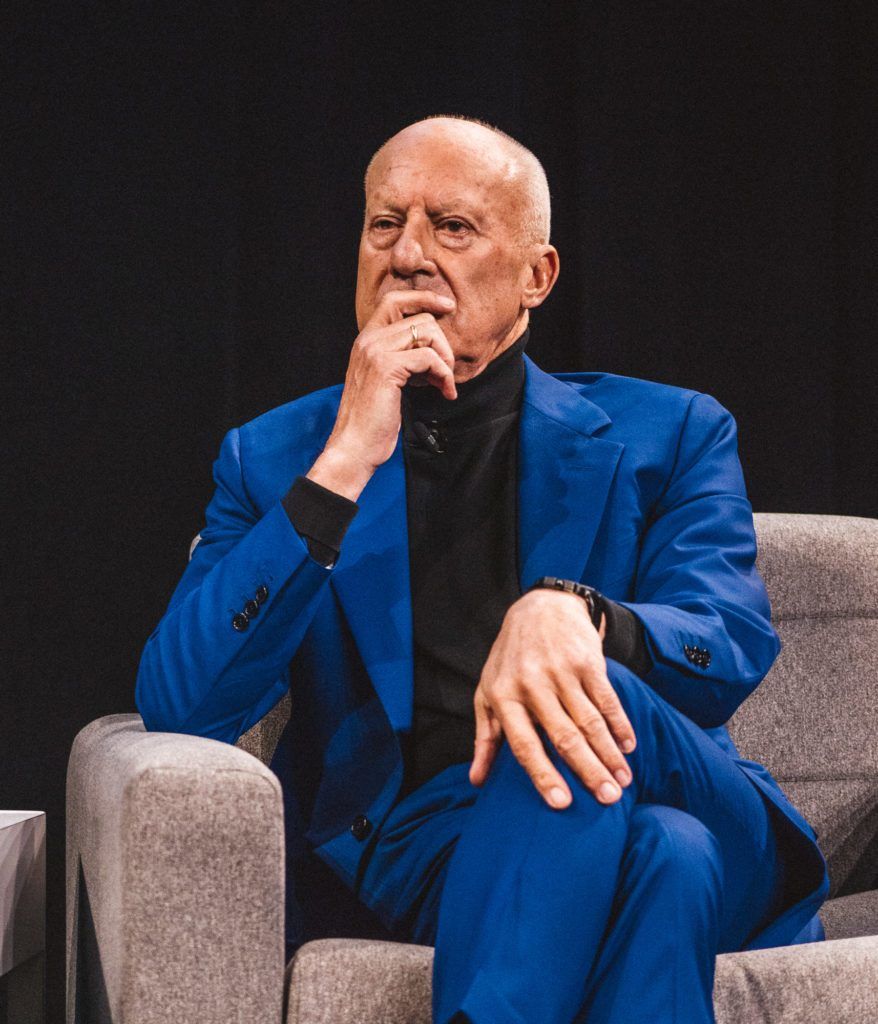