Google is giving you new tools to fight the climate crisis

As the climate crisis looms large in our cultural and political conversations, the world’s biggest companies are under pressure to step up and show us what they’re doing to deal with it. Tech companies are no exception and on Wednesday, Google announced updates to Search and Maps designed to help people reduce their environmental impact.

Among the key features introduced is a dedicated page in search results that’ll show up later this month when people search for answers to questions about climate change. Much like the climate science information hub introduced by Facebook last year, the page will provide people with in-depth information about climate change, including actions, causes, effects and definitions, from high-quality sources such as the United Nations.

Google CEO Sundar Pichai hosted a sustainability-focused event on Tuesday from outside one of Google’s campus buildings in California. The building’s roof is covered in 50,000 solar panels that make up a scalelike skin, which will eventually help things run on 90% carbon-free energy, according to the company.

Pichai described this as a “physical manifestation of our commitment to sustainability, one that goes back to our founding 23 years ago.”

The aim is for all of Google to run on carbon-free energy by 2030 — a goal Pichai referred to as one of the company’s “moonshots,” which it first announced last year. Right now, its data centers are running 67% carbon-free, up from 61% in 2019, the company says.

And while Google is shouldering some of the responsibility for improving its eco-credentials, it says it also wants consumers to make good, informed decisions and wants third-party companies to ensure they’re living up to the expectations of more sustainability-minded consumers.

Starting immediately, Google searches related to travel will show people information about whether hotels have made meaningful commitments to sustainability, including whether they’ve received any environmental certifications. Some hotel groups have already started adding this information themselves, which will put pressure on others to do the same. Google will also show the associated carbon dioxide emissions for every flight you look up directly in search results, including seat-specific details (unfortunately it’s more eco-friendly to travel economy than business or first because the seats take up less space). Google will also put that information in context by saying whether it’s high or low.

A shopping feature available from Wednesday in the US will suggest cost-effective and sustainable options when you search for energy-intensive appliances like furnaces, dishwashers, water heaters, stoves or dryers. It’s an incentive to makers of those products to ensure they’re getting the attention of potential buyers by boosting the sustainable credentials of their goods.

Early next year, also in the US, Google will introduce tags to help buyers better identify electric and hybrid cars. When you look into a specific electric model, it’ll show compatible charging stations nearby and typical charging times, as part of its mission to make it easier for people to shop for eco-friendly vehicles and understand the benefits of driving electric.

Those who do still drive gas or diesel cars aren’t being left out. An immediate update to Google Maps in the US (and coming to Europe next year) will see the company use AI to recommend the most fuel-efficient route for you to take as the default option. (If this route significantly adds to your ETA over the fastest route, you’ll be presented with options).

The company expects that this feature, developed with insights from the US Department of Energy’s National Renewable Energy Laboratory, has the potential to save more than 1 million tons of carbon emissions per year — the equivalent of removing over 200,000 cars from the road, according to Sarah-Jayne Williams, Google’s director of global product partnerships.

As for two-wheeled transport options, Google is bringing bike- and scooter-share information to an additional 300 cities starting immediately, and will be introducing Lite Navigation for cyclists in the coming months. This will allow people to see basic but important information about their route, including ETA, elevation and trip progress, without having to keep their screen on or enter turn-by-turn navigation.

Google’s chief sustainability officer, Kate Brandt, took the opportunity of the company introducing new transit options to also announce research it had been conducting in Israel (and will soon be expanding to Rio de Janeiro) to use AI to optimize traffic light efficiency across cities. The aim, she explained, is to reduce fuel wastage and wait time, which it’s successfully achieved by between 10% to 20% so far.

“Solving sustainability isn’t just something we’re doing at Google,” Brandt said. “We are building it into our products, so that the sustainable choice becomes an easier choice for everyone.” Courtesy: CNET 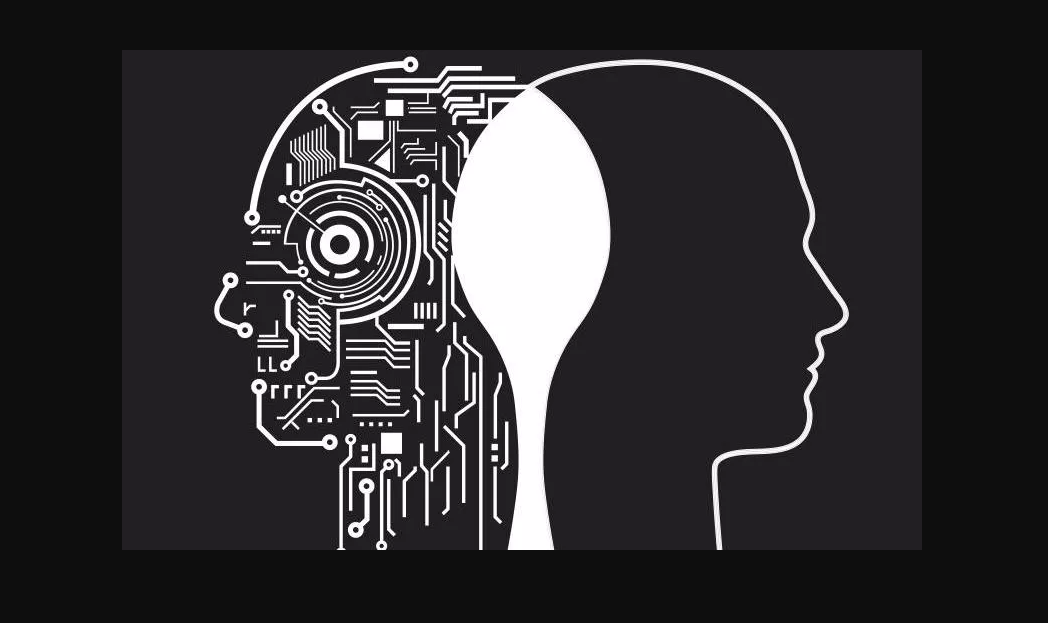