Google Home’s Assistant could soon know you better than you do!

In an exclusive interview, a top Google exec makes a statement. ‘It is AI could recognize your moods and pick up conversations where you left off’

From 550 feet in the air, Google’s Scott Huffman peers down at the Las Vegas skyline. It’s a sunny afternoon in early January and, at the moment, Google owns this town.

The search giant has come here for a marketing blitz at CES, the biggest tech showcase in the world. Its sole mission is trumpeting the Google Assistant. Its digital concierge software for controlling your smart thermostat, getting your flight information and reading you headlines.

Huffman, vice president of engineering for the Assistant, is standing with me in a big glass orb on the High Roller. We’ve just about reached the apex of the ride. Down below, you can see the words “Hey Google,” the trigger phrase for the Assistant, plastered in gigantic letters on the Las Vegas Convention Center. The phrase is partly obscured by the corner of another building jutting into frame, so the sign looks like it just says “Hey Go.”

It’s a fitting vantage point because “go” seems to be the unwavering philosophy for Google when it comes to its Assistant. Since Google CEO Sundar Pichai released the software three years ago, the search giant has been hell-bent on catching up to Alexa, Amazon’s own digital assistant. Alexa, which beat Google to market in 2014, is now, literally, a household name. It’s also a product many considered the birthright of Google, whose raison d’etre is making the internet searchable and usable.

When it comes to gaining ground, Google still has work to do. Amazon’s Echo devices, powered by Alexa, own almost 70 percent of the smart speaker market, according to the research firm eMarketer. Google Home devices, inhabited by the Assistant, own just shy of a quarter. But Google could take the crown from Amazon by 2023, predicts Canalys, another research firm.

“An assistant isn’t useful if you don’t have it,” Huffman tells me. “So we’ve spent a lot of energy over the last couple of years really getting the Assistant out.” 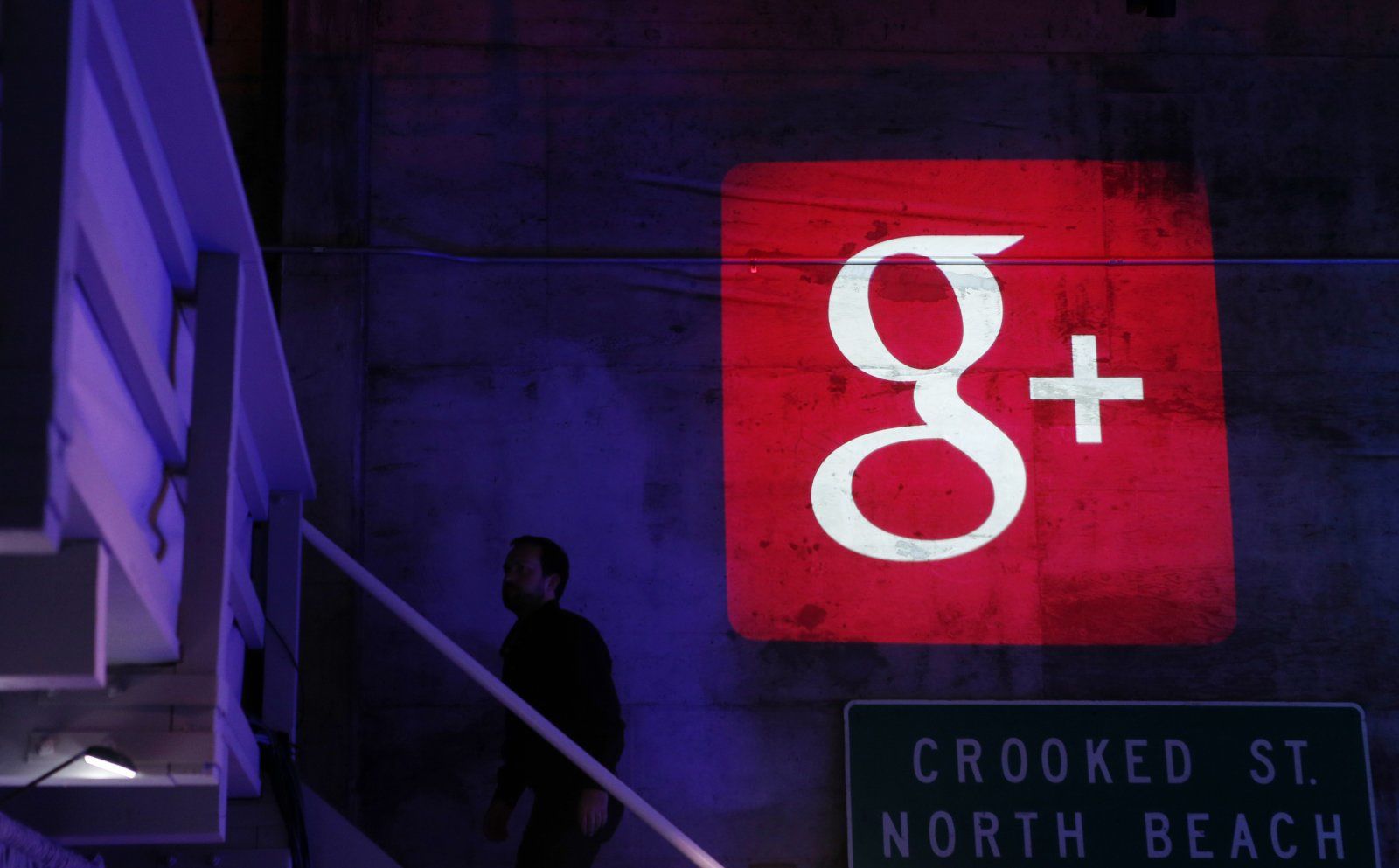