Google has been handed a colossal €4.34 billion fine by the European Commission for placing restrictions on how its Android operating system can be used.

Competition commissioner Margrethe Vestager issued the fine for three “illegal restrictions” on how Android is used.

“It has cemented the dominance of its search engine,” Vestager tweeted. She continued to say Google has been “denying rivals a chance to innovate and compete on the merits.”

There are more than two billion Android devices – including phones, tablets, and watches – being used around the world every month.

Android’s code is open-source, meaning it can be tweaked and edited by device manufacturers.

However, it isn’t fully open-source: there are some elements that Google remains in control of.

The Commission found that Google had required phone manufacturers to pre-install.

Google Search app and Chrome Browser as a condition for using the Play Store.

Google has also prevented manufacturers from editing and using versions of the Android source code.

Therefore, it is not possible for a phone manufacturer to only install the Play Store and not the Google Search app.

The Commission said pre-installation of apps make it highly unlikely phone users will download other apps if they already have one they can use.

However, the Commission said payments were “significant” and other search engines wouldn’t be able to still make profits if they tried to pay manufacturers.

When it comes to not allowing manufacturers to use non-approved versions of Android, Vestager highlighted Amazon’s Fire OS. 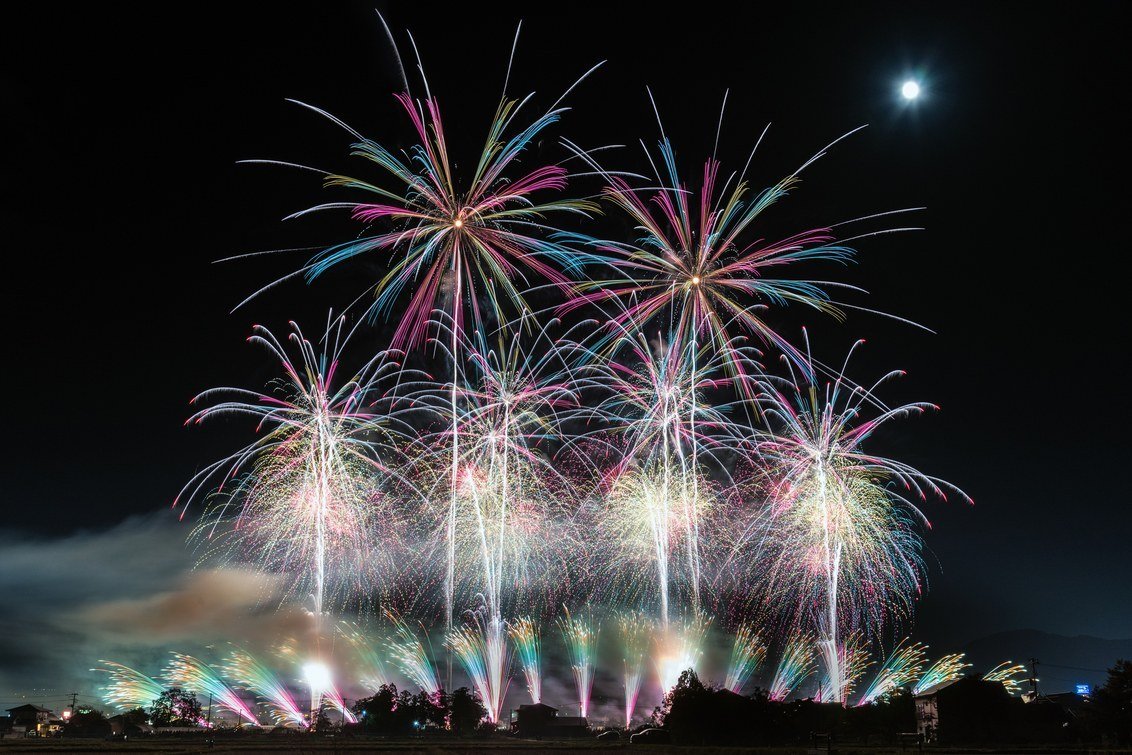