Right up until the kickoff, tip-off, face-off, first whistle or bell, you don’t need to give two hoots about the game itself to get into the excitement of a live event.

Before the action starts, hype is blaring from every speaker and screen — you’ll learn the relatable underdog narratives, background about the players, and historical context that raises the stakes — and that stuff is universal.

And it’s doubly true for natively digital products like a Dota 2 game.

One compelling thing about traditional sports that e-sports haven’t been able to reproduce is the immediate connection between a player’s play and their emotional state.

Thinking back to the ‘90s, I don’t remember score lines or win-loss records. I remember Jordan’s furrowed brows when losing, extended tongue when dunking, and perpetual gum-chewing in between.

Through the course of the three-day Birmingham Major weekend, I sat at every possible position in the arena, from the front row to the high seats on either side to all the way at the back.

And regardless, being a professional e-sports player requires the discipline to remain laser-focused on your screen until the end, which makes your physical self a profoundly unexciting sight.

More than anything else, the lasting impression this Dota event left on me was one of community.

Eventually, the arena layout was even reconfigured to fit more seats and sell more tickets.

People from across the UK, as well as many from outside its borders, flooded to this event because of their passion for the game.

On a personal level, it was absolutely alien (in a good way) to me to be able to discuss Dota with another real-world person without having to first explain or excuse my fandom of the game.

After attending the international editions of NBA and NFL games played in London, as well as a few Premier League matches, I can’t say that my favorite spectator sports offer anything remotely like an e-sport event in terms of social experience.

An NFL match where you don’t care about who wins is a horrifyingly drab affair, mostly composed of oversized men in oversized pads ambling back and forth.

Basketball is better, but in that case, I just get the itch to play instead of watch.

At the Birmingham Major, one fan brought a sign that read “I just hope both teams have fun.” Yes, that slogan’s enough of a meme nowadays that you can buy it on a T-shirt, but in the case of Dota, it’s genuinely true for the majority of fans.

We were there to appreciate good Dota, and the universal fan-favorite team quickly became Pain Gaming, the Brazilian underdogs who outperformed all expectations.

Four hours of Dota per day is considered a light schedule, with many fans wanting, some expecting as many as eight hours of action each tournament day.

This Dota 2 event was the most wholesome, unapologetic-ally geeky and enthusiastic gathering I’ve ever experienced.

E-sports still have a long way to go to develop the pedigree and respect that athletic sports currently enjoy, but in terms of production values and corporate sponsorship, they’re already on a mature level, employing all the tropes of professional presentation.

The modern, coliseum-sized Birmingham Arena was draped with the advertising slogans of a number of familiar brands.

Intel, Alienware, and Red Bull were the predictable ones, but fellow big names Vodafone, Mercedes-Benz, and DHL were also title sponsors, alongside a service called paysafecard.

Vodafone put its name to an analyst segment between matches called Vodafone View, while Mercedes-Benz decided to give away a car to the player deemed most valuable through the course of the tournament.

That car became a talking point among the commentators during matches.

Both the broadcast and in-person experience of Dota 2 are becoming saturated with commercial messages.

It’s not quite as extreme as the current NBA playoffs, where a basketball game occasionally breaks out in moments of respite between commercials, but it’s getting worse as Dota grows more popular.

Importantly, as ESL’s UK manager James Dean pointed out to me, e-sports are developing into distinct and differentiated businesses, each with its own funding model tied to how the original game is managed by its creator.

While Dota tends to have ad-hoc sponsors for each individual tournament, the more centrally organized League of Legends and Overwatch have title sponsors for their competitions: State Farm and Toyota, respectively.

More conservative advertisers are still wary about investing too heavily into e-sports, as a recent SportsBusiness Journal reportshows.

However, the so-called e-sports economy is projected to nudge close to $1 billion this year, and it’s likely to surpass that mark in 2019 if its current double-digit growth continues apace.

It’s been four years since I wrote my in-depth report on what it’s like to be a professional e-sports player. In that time, Dota 2 has kept to the same trajectory of constant growth.

Every year, the game’s marquee event, called The International, breaks the record for highest prize pool in e-sports history. Every month, new players join, and existing players remain as committed as ever.

What’s different now is that Dota is starting to make increasing appearances in the mainstream even without the crutch of having the richest tournament in all of gaming.

For me, the event was a chance to better understand the fandom of my favorite game.

It was a good look at what happens when a thing starts online and transitions to the real world — the reverse of the historical path of sports fandom — and what I found was that everyone was exceedingly pleasant and just happy to be there.

Perhaps because we’d all grown exhausted of fractious and uncivil online debates, by the time we made it to the arena, we could only sustain friendly and positive interactions.

In any case, the future of Dota 2’s tournaments looks to be a bright one, on the evidence of the Birmingham Major.

GOING TO AN E-SPORT

It was an event to celebrate the game, first and foremost, and the crowning of a winner felt more like a formality, giving us one final reason to cheer on our favorite pastime. 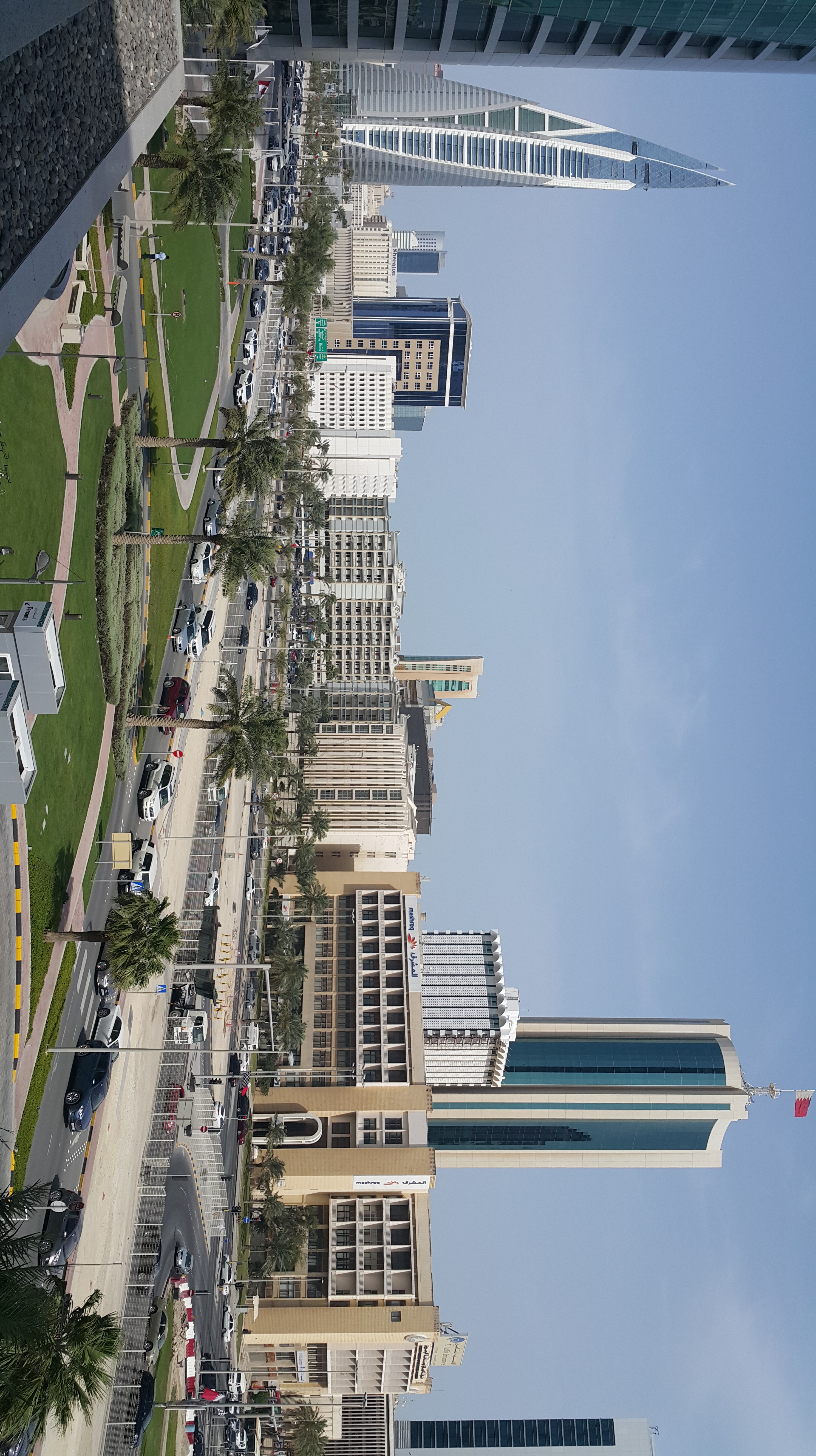