Just over six years ago, when researchers at Harvard announced that they had made tiny flying robots, they immediately began talking about the prospect of their tiny creations operating autonomously in complicated environments. That seemed wildly optimistic, given that the robots flew by trailing a set of copper wires that brought power and control instructions; the robots were guided by a computer that monitored their positions using a camera.

Since then, however, the team has continued working on refining the tiny machines, giving them enhanced landing capabilities, for example. And today, the team is announcing the first demonstration of self-powered flight. The flight is very short and isn’t self-controlled, but the tiny craft manages to carry both the power supply circuitry and its own power source.

A matter of miniaturization

There are two approaches to miniaturization, which you can think of as top-down and bottom-up. From the top-down side, companies are shrinking components and cutting weight to allow ever smaller versions of quadcopter drones to fly, with some now available that weigh as little as 10 grams. But this type of hardware faces some hard physical limits that are going to limit how much it could shrink. Batteries, for example, end up with more of their mass going to packaging and support hardware rather than charge storage. And friction begins to play a dominant role in the performance of the standard rotating motors.

The alternative is bottom-up. Start with something similar to the flying insect-like robots and figure out how to expand their capabilities. Not surprisingly, since they built the insect-like robot, the Harvard team has chosen a bottom-up approach.

Their original design had piezoelectric motors that could rapidly flap two wings, providing the robot with powered flight. Power with the high voltage and rapid oscillations was supplied externally. The same was true with flight control information: a camera system tracked the robot while in flight, and a computer figured out what adjustments were needed and sent the corresponding adjustments directly to the wings.

The goal of this work is to get rid of some of that external hardware, shrinking it down so it can be placed on board the robot itself. For this new work, the researchers focused on the power source that keeps the robot airborne.

As noted above, batteries have problems shrinking down to the sorts of weights needed for this, since things like the casing, wiring, and charge gathering materials will always contribute to weight, no matter how small the power storage is. The best battery the researchers could find weighed four times as much as the prototype robot. Instead, the team turned to photovoltaic hardware, where a 10mg device can generate more than 7 Watts of power when exposed to full sunlight.

Flying their original hardware, however, would require about seven times that. So the researchers improved the efficiency of the robot’s flight by increasing the wing area while slowing the flapping of the wings. And the simplest way to do that was simply to double the number of wings, with each actuator now flapping two wings. That addition, combined with a few improvements in the actuators themselves, allowed them to boost the lift generated by the wings by nearly 40%.

The ultimate design involves placing the solar panels on a stalk, a bit like an umbrella. This is done to keep the panels from interfering with the air flow driven by the wings. The electronics, by contrast, are left to hang off the bottom of the robot, providing a bit of balance. The whole package is only 90 milligrams and has a 4:1 lift:weight ratio. The authors call the somewhat awkward-looking result the RoboBee X­-Wing.

How does it work? Well, the included video shows that it does fly, but only extremely briefly; typical flights are for less than half a second and require three Suns’ worth of incoming light. The authors term this “sustained,” which seems like it’s stretching the definition of the word. The robot mostly handles control simply by not flying long enough to have to deal with it.

But there’s some significant room for improvement. While the existing robot only weighs 90 milligrams, it’s capable of producing more than 350 milligrams of lift. The authors estimate that they could nearly double the craft’s weight while still retaining sufficient lift for decent performance. On its own, this could easily be used to expand the solar panels to increase the power, include on-board sensors, or put the control processing system onto the craft—or perhaps more than one of these.

The current RoboBee X-­Wing design also has lots of overhead for improvement. The authors suggest that they could redesign the actuators to cut the required voltage in half, which would allow them to simplify the voltage conversion electronics. Those electronics could almost certainly be miniaturized, which would reduce the weight further. Another tweak to the electronics should allow the robot to recover some of the electricity it uses, effectively increasing the available power. The researchers also want to look at how air interacts with the robot’s four wings in order to optimize lift further.

That’s a lot of room for improvements, and there’s no doubt that the RoboBee Mark II will one day be closer to flight that can legitimately be described as “sustained.” In this sense, the RoboBee X­-Wing should be considered a second prototype, a follow-up to the first version meant to pioneer new technology. Arguing about the use of the word “sustained” is beside the point, since the goal of this machine is to find out whether a solar-powered version actually places the hardware on the right path to get it to sustained flight, possibly with a useful payload. 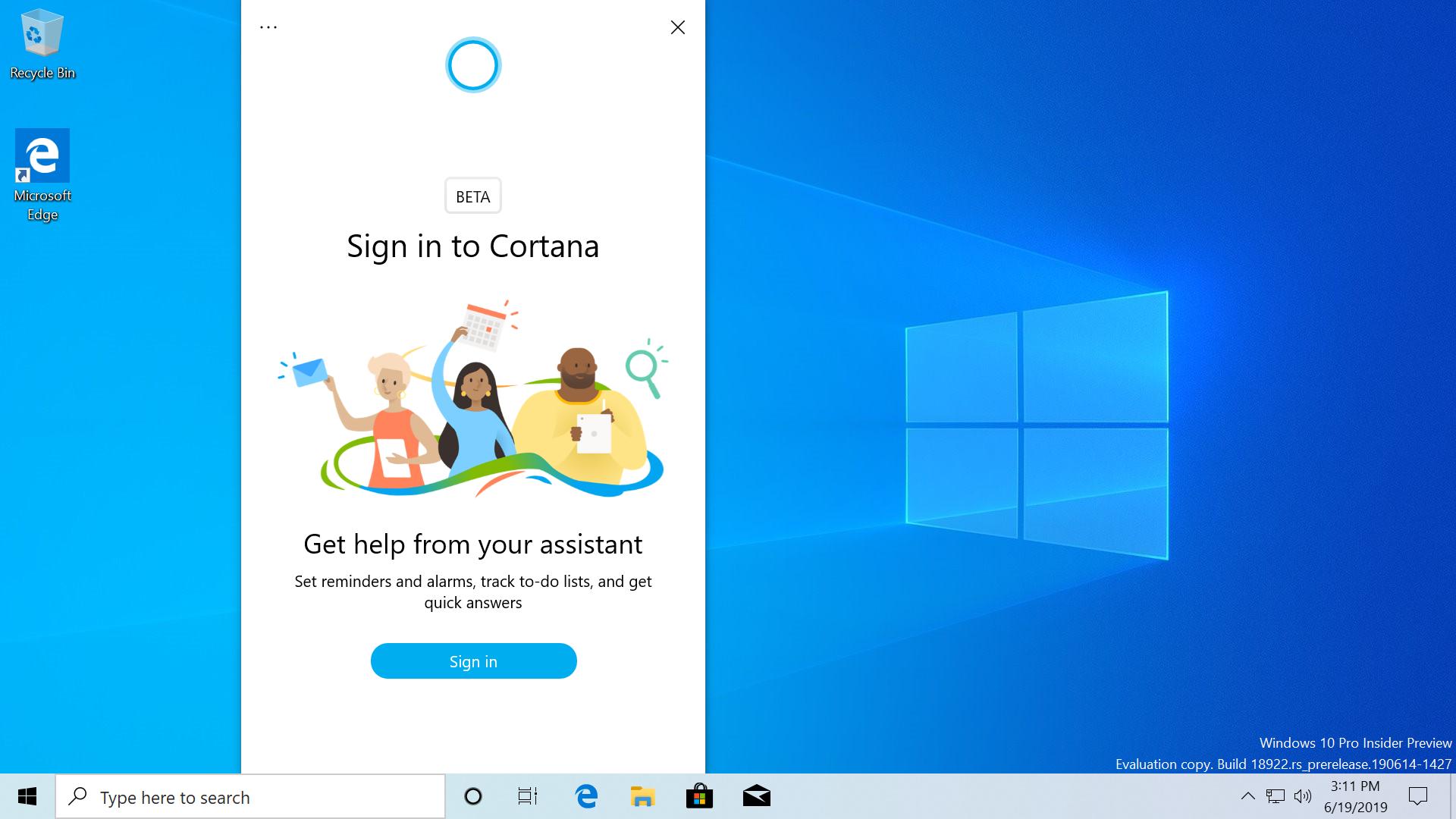