Dragon Quest VR Drops you right in the middle of frantic jrpg battles After Bandai Namco’s VR Zone arcade in Tokyo secured the world exclusive rights to a mind-blowing VR version of Mario Kart, the owners must have been wondering how they could top it.

Their answer? The first VR version of the most popular video game series in Japanese history. Dragon Quest VR came to VR Zone a couple of weeks back, and I just went to check it out.

Dragon Quest isn’t as popular in the West, but it remains a huge deal in Japan. Last year’s Dragon Quest XI was a major success, selling 2 million copies in its first two days on the market.

(A localized version is coming to PC and PS4 in September.) The mainline series doesn’t change too much from entry to entry.

Of course, an arcade isn’t the ideal environment to sit down and grind out dozens of hours of engrossing menu-based battles, let alone a VR arcade where time is limited.

Dragon Quest VR condenses the Dragon Quest battle experience into quick, multiplayer bursts. You play with three other people — two warriors, a mage, and a priest, each with different abilities — and work your way through three set-piece encounters.

Each player wears an MSI backpack PC and an HTC Vive headset with custom motion controllers depending on their character class; the warrior has a “sword” and “shield,” for example.

The physical play space is huge, and you can walk around it freely.

I wouldn’t say it looks quite as good as Dragon Quest XI inside the headset, but it really does feel like you’re right in the middle of a Dragon Quest battle, albeit one that’s playing out in real time rather than requiring you to select spells from menus.

Positioning is important. I played the priest, which meant it made sense for me to stay close to the back of the group and keep everyone else in my field of view so I could heal them.

At least, that was the idea. It took me a while to figure out how the spell gestures worked, and even then, the final boss felt kind of cheap.

After the second battle, a portal opened behind us, so, naturally, I was the first to enter. This meant I was at the front of the group at the start of the next encounter, though, so the gigantic bad dude immediately killed me.

And then he killed everyone else.

Fortunately, like Mario Kart VR, Dragon Quest VR is tuned so that you can’t exactly fail.

That’s more than you’d pay for a 3DS copy of Dragon Quest XI these days, which would give you hundreds of times more entertainment value.

That’s not really the point, though. As with many other experiences at VR Zone, like the one where you perform a Dragon Ball Z kamehameha or the one where you hold onto a Gundam’s hand as it does battle over Tokyo, Dragon Quest VR is essentially about wish fulfillment.

As series creator Yuji Horii said when the project was announced, for many people, it’ll be “honestly like a dream.” 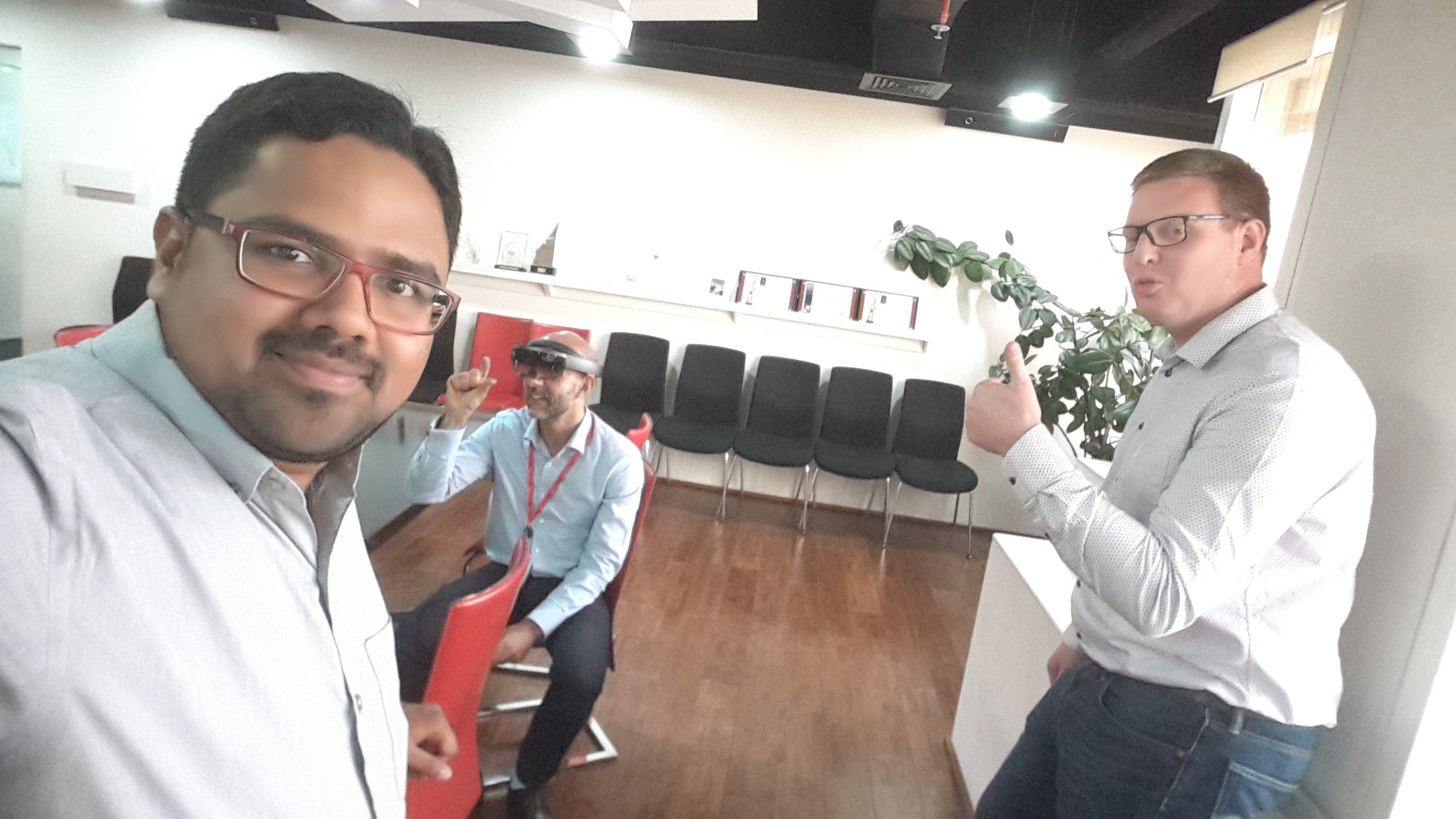