By Technacy SolutionsJanuary 11, 2018News
FLYING CARS
Start filling the skies with FLYING CARS above you by 2020.

So says Uber, anyway, which wants to launch air taxi trials over major cities including Dallas, Dubai and Los Angeles. And somehow, it’s not completely crazy:

The technology to produce and fly battery vertical takeoff and landing aircraft is on its way.

Big players in aviation are starting to seriously about how to deploy it in the kind of system Uber would love to launch.

Among them is Bell Helicopter

To show it’s serious about this new sort of venture, the defense contractor best known for civilian and military vehicles showed up in Las Vegas for CES2018, along with its concept for how a flying taxi system would work.

According to this vision, a egg-shaped pod (which will eventually be slung underneath rotors) will hoist you into the air.

The pod includes four seats, room for luggage in the back, and large windows to take in the view.

In this concept, VR goggles replace the crowds of the conference with buildings whizzing by below.

Including a lattice of red taillights, representing the the suckers in freeway traffic below.

Working with Uber, Bell wants to fly these pods at 150 miles per hour, completing in a few minutes voyages might take an hour on the freeway.

For a price comparable to what you pay on the ground.

The day you’ll fly instead of drive is still years away, and that’s only if these companies can nail the regulatory.

Air traffic control, and competitive hurdles along with the tech.

But if you want a better informed daydream for the next time you’re sitting in traffic, check out our tour of the Bell concept in the video above. 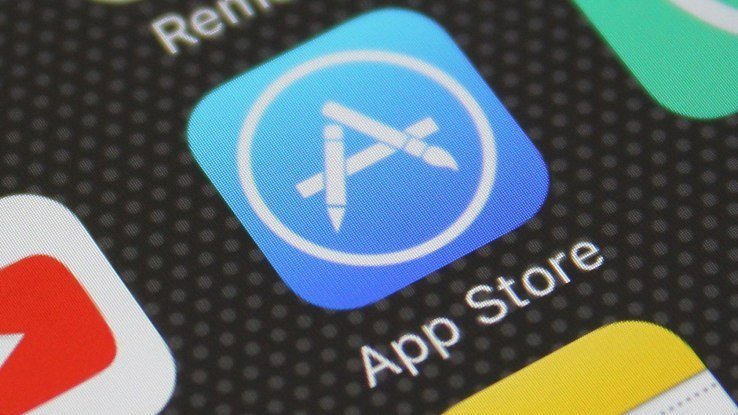