The metaverse, which requires a massive amount of computing power, is set to benefit global chipmakers— but other tech-related industries could also gain from it, analysts say.

Widely seen as the next generation of the internet, the metaverse refers broadly to a virtual world where humans interact through three-dimensional avatars that can be controlled via virtual reality headsets like Oculus.

Through the metaverse, users can engage in virtual activities such as gaming, virtual concerts or live sports.

The metaverse drew much attention last year when social networking giant Facebook announced it was changing its name to Meta in October.

Big tech firms will benefit as the technologies related to that virtual world emerge, analysts said.

“The metaverse winners are really the technology companies,” DBS Bank’s Chief Investment Officer Hou Wey Fook told CNBC’s “Squawk Box Asia” on Monday. Semiconductor firms would be a clear beneficiary as the metaverse will need a lot of computing power, he said.

However, the benefits to chipmakers will be “uneven,” Morningstar said in a report last week.

“Since many of the tasks that take place in a ‘metaverse’ involve real-time processing of immense amount of data, this will require the chips involved to use advanced process nodes that are only available at TSMC, Samsung and Intel,” it said.

Smaller foundries such as United Microelectronics Corporation, SMIC and GlobalFoundries may only benefit from the lower-value parts of the supply chain, such as power management and display drivers, said Morningstar.

Last year, shares of chipmaker Nvidia soared 125% on metaverse hopes. CNBC’s Jim Cramer picked Nvidia as one of four key stocks that investors should buy if they want to bet on the success of the metaverse.

Other main areas set to support the metaverse infrastructure that investors could consider would be firms that are supplying the “key building blocks,” such as cloud computing, artificial intelligence and video games graphics, said private banking firm Lombard Odier in a December report.

In such cashless, virtual environments, blockchain technology and cryptocurrencies may also play a key role. Blockchain supporting non-fungible tokens, or NFTs — digital tokens that represent proof of ownership of assets such as art, collectibles or memes — could create an “interesting” ecosystem for digital content creation and monetization, the bank said.

Facebook parent Meta, as well as Apple, Microsoft and Google are gearing up to release new hardware products and software services for the metaverse.

In Asia, China is set to go big on the metaverse as well. Its biggest city, Shanghai, included the metaverse in its five-year development plan. The plan called for “encouraging the application of the metaverse in areas such as public services, business offices, social entertainment, industrial manufacturing, production safety and electronic games.”

Technacy is the official distributor of Amino Set Top Boxes in the Middle East and North African region who uses state of art chipsets to furnish wholesome IPTV entertainment quality. Connect with Technacy Solutions at presales@technacysolutions.com to know more. 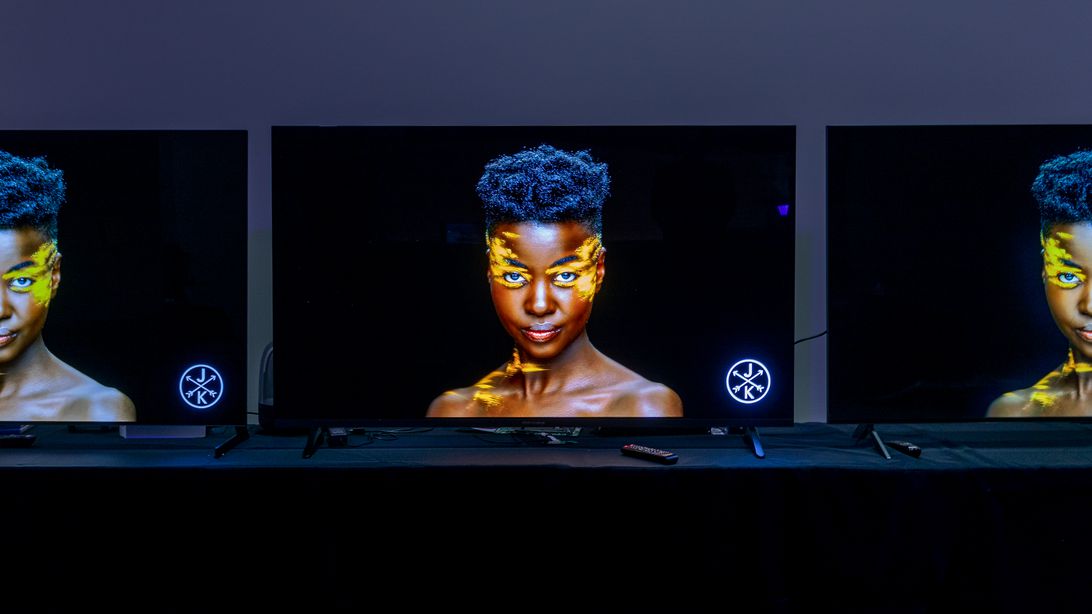 QUANTUM DOTS + OLED = YOUR NEXT TV

QUANTUM DOTS + OLED = YOUR NEXT TV