Hi there, it’s Tae from the Bloomberg Opinion team. The pressure is mounting on America’s most valuable company. Regulators and lawmakers are circling Apple Inc., threatening to crack down on its business practices and, conceivably, challenge the fundamental nature of how its mobile platform works.

The company, naturally, has mounted a spirited defense claiming its policies protect users’ privacy and security. It’s worth carefully considering their argument: If they’re right, the government’s proposed solutions could do more harm than good.

Last week, the House Judiciary Committee advanced a series of antitrust bills—a couple of which, if passed, could force Apple to allow third-party app stores on iOS and enable the ability for users to install apps from sources of their choosing. Both moves are key requests by Fortnite-maker Epic Games Inc. in its own separate lawsuit against the company.

While final passage in Congress is uncertain, Apple is taking the legislation seriously. Chief Executive Officer Tim Cook has reportedly personally called Speaker Nancy Pelosi to lobby against the bills. And last Wednesday, the company published a 16-page report on the importance of its App Store safeguards.

Tightly controlled access has its benefits. According to a 2020 Nokia Threat Intelligence Report, Apple’s iOS was afflicted with the smallest percentage of overall malware infections at 1.7%, compared with 27% for Android and 39% for Windows PCs. The researchers credited the divergence to the fact that Alphabet Inc.’s Google Android system allows the installation of apps from external sources, while Apple’s does not.

Another compelling argument for Apple’s status quo: More than 1 billion people who are active iPhone users made a conscious choice to buy into Apple’s closed integrated platform—with its benefits and limitations. Even if customers try to stick to only the original App Store, sweeping changes to the operating system could raise their risk of falling victim to malware, phishing or other social engineering exploits. If the government unilaterally dismantled Apple’s tightly controlled app ecosystem, the result could be unfair for consumers.

Of course, none of this is to say Apple should get a free pass. The company is due for scrutiny of its high fees for developers, and the preferential treatment it gives its own services, like Apple Music, over rival offerings like Spotify Technology SA’s music streaming app. Government officials could also pursue less dramatic solutions—including asking the company to allow app developers to link to cheaper external purchasing options on their websites.

As the U.S. plans a sweeping antitrust push, policy makers should proceed slowly and be careful about going overboard. Sometimes good intentions can have adverse consequences, that’s particularly true in the immensely complicated and constantly evolving tech world. As we all know by now: Move fast, and you could break things. 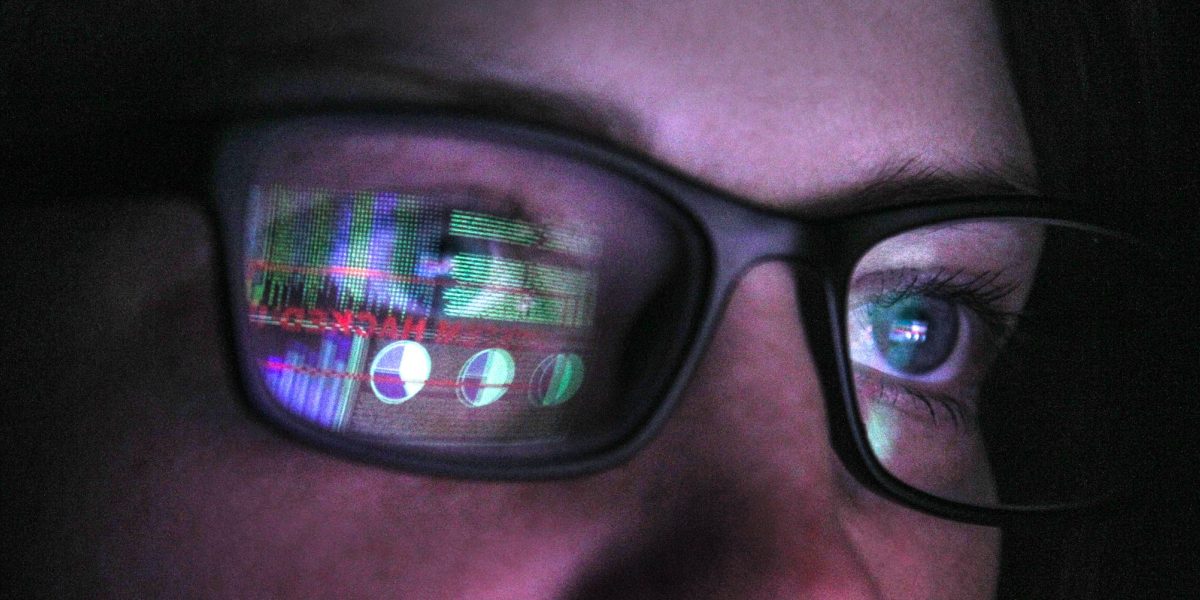