And Congress has over 1 million documents to support its case:

For decades, the tech industry has skirted scrutiny over mergers, acquisitions, and potential anti-competitive behavior as antitrust crusaders argued their case from the sidelines.

On July 29th, lawmakers are set to face the chief executives of the tech industry’s four most powerful players:

Amazon, Apple, Facebook, and Google. Since last June, House lawmakers have been engaged in a sweeping investigation into the tech sector, focusing on whether some of the most notable names in the industry have grown too big and powerful.

Over the course of the last year, the antitrust panel of the House Judiciary Committee has led the investigation leading up to the final CEO showdown on Wednesday.

At the hearing, evidence from that investigation may finally make its way into public record.

Throughout its year of investigations, the committee has acquired at least 1.3 million documents from the testifying companies, held five public hearings, and conducted hundreds of hours of interviews.

Facebook’s Mark Zuckerberg and Google’s Sundar Pichai have already faced grillings from Congress but not under these circumstances.

Under Chairman David Cicilline’s (D-RI) leadership, members of the committee are heading into this week’s hearing with a huge pile of receipts, leaving little room for the executives to avoid uncomfortable lines of questioning.

The main purpose of Wednesday’s hearing is for Zuckerberg, Pichai, Amazon’s Jeff Bezos, and Apple’s Tim Cook to address the evidentiary record the committee has already prepared over the last 13 months, an intimidating number of documents that no tech CEO has reckoned with since Microsoft’s antitrust charges in the ‘90s.

At the end of this probe, the committee intends to publish a report in the coming months detailing how the executives’ respective companies have avoided liability under current antitrust laws because those competition rules were never crafted with the tech industry’s behaviors in mind. 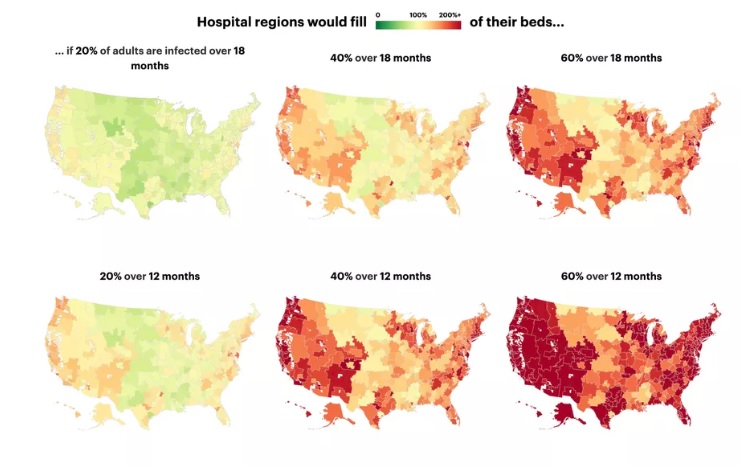