WHENEVER IT’S TIME to redesign a classic, automakers, especially those in the luxury business, must tackle a tricky problem. They know buyers will want the latest tech, but they want it in a package that stays true to the heritage into which they’re buying. It’s a quandary that demands a light touch, and where “less is more” may be the best advice.

Bentley took that tack when updating the styling of its Continental GT, the third generation of the two-door, four-seat grand tourer. The vehicle is a little sleeker, with smaller, sharper looking rear lights and more aggressive panel creases over the huge rear haunches; the headlights are multi-LEDs with cut-crystal looking internal surfaces that are supposed to look like an illuminated diamond; and the roofline is just a smidge lower. But crucially, the familiar silhouette still screams, “I’m driving a Bentley—and you, dear peasant, are not.”

Bentley trimmed 176 pounds from the old car by using lighter-weight materials, creating what they call a “muscled exterior.” They also relied on “super forming,” an aerospace industry technique that involves heating aluminum to nearly 1,000 degrees Fahrenheit and using air pressure to mold the new shapes and lines that make up the side panels and fenders. “It’s expensive and time-consuming,” says Bentley engineering chief Rolf Frech. “But that’s what makes a Bentley a Bentley.”

That, and lots of goodies inside the car. Hidden away behind the veneer of the dashboard is a new 12.3-inch display that rotates into view when the engine start button is pressed. If that’s still too digital for your tastes, the three-sided panel can be rotated once more to bring three small analog gauges into view (a compass, a thermometer, and a fancy clock). Whichever you choose, there’s still a giant screen behind the steering wheel, showing the usual instrument cluster, navigation, and music information.

You’ll also enjoy more than 100 square-feet of sustainably-sourced wood, along with 20-way adjustable leather seats with heating, cooling, and massage functions, and a “diamond in diamond” quilt stitching effect.

Under the hood rumbles a new W12, 6-liter engine. The “W” configuration of the cylinders means the engine is 24 percent shorter than a V12 (helpful for weight distribution), but still good for 626 horsepower, 664 pound-feet of torque, and a 0 to 60 mph sprint in 3.6 seconds via the eight-speed transmission. Computers will shut down half the cylinders when max power isn’t needed, to save fuel and cut emissions. Eventually, Bentley is likely to offer a plug-in hybrid version of the Continental for more eco-friendly owners—and to help it meet ever stricter regulations around the world.

The Continental GT was a big hit for Bentley when the first generation launched in 2003, helping the British car company shrug off its old-fashioned image. Since then, the marque has continued to pull moves that would shock its fusty ancestors, like launching the Bentayga SUV. The new generation of the GT is a chance for Bentley to keep rolling new tech and trends into its vehicles, and hopefully bring in new customers.

The new car will be shown at the Frankfurt Auto Show in Germany in September, and while there’s no word on pricing yet, buyers should expect to drop at least $200,000. 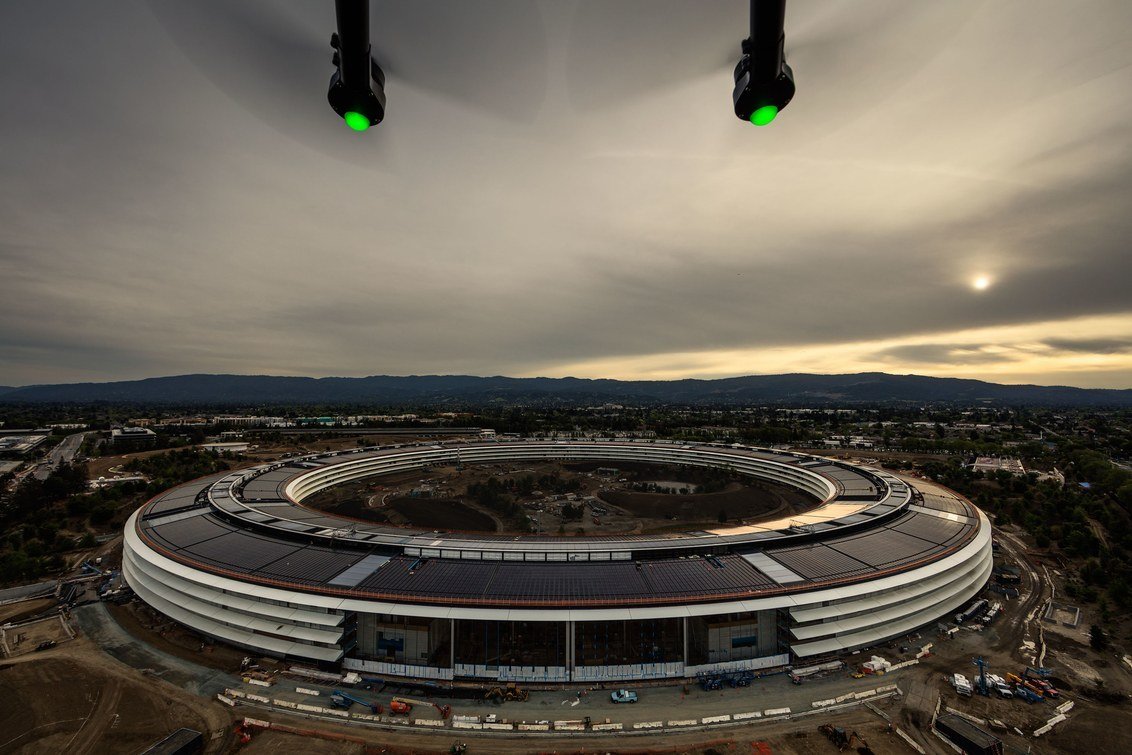