Bahrain will open its airspace to Qatar as of January 11, the civil aviation affairs authority said on Sunday, following a deal by Arab states last week to end a dispute with Doha.

The move comes after Riyadh announced a breakthrough at a summit on Tuesday to end the political row in which Saudi Arabia, the United Arab Emirates, Bahrain and Egypt imposed a diplomatic, trade and travel boycott on Qatar in mid-2017.

The reopening of the borders came on the eve of the 41st GCC Summit which was held in Saudi Arabia’s AlUla city. 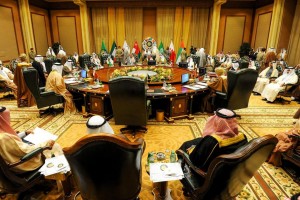