Bahrain ‘second best in the world for expats’

BAHRAIN has been ranked as the second best place in the world to live and work in 2019, according to a new survey.

Germany was ranked first, with the UK being placed third.

Rising 10 places up the rankings this year was Bahrain, which won favor with expats thanks to its enviable remuneration packages.

An impressive 77 percent of foreign workers reported better earnings prospects in Bahrain than in their home country, up from 62 percent last year.

Aside from an attractive remuneration package, life in Bahrain also looks good on the career development front.

Relationships are important in the Middle Eastern island nation and more than half the respondents, or 59 percent, said learning to navigate those has made them a better leader.

The survey revealed that the top five countries for expat workers were all outside North America and Asia. The number one spot belongs to Germany.

The top ten is as follows: 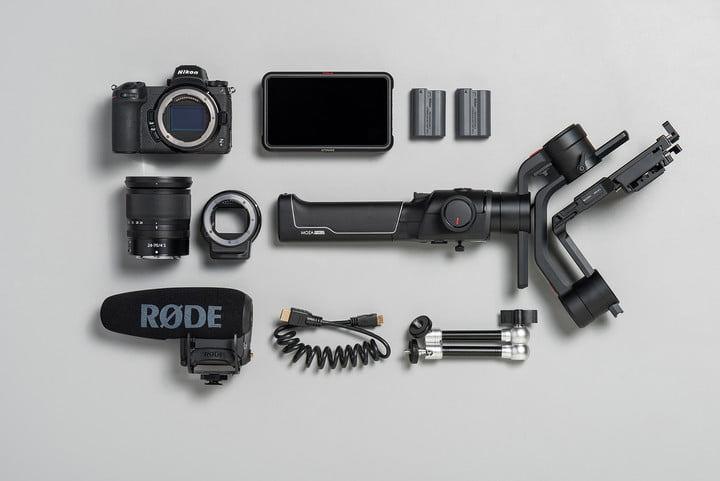 Canon, Nikon, and the future of mirrorless cameras

Canon, Nikon, and the future of mirrorless cameras