ARE HOLOGRAMS THE FUTURE OF HOW WE CAPTURE MEMORIES?

Holograms, when Los Angeles-based actress and interior designer Ashley Martin Scott responded to a casting call for “mom and baby” back in April 2015, details were scant.

“I pretty much came into it blindly, not knowing what to expect, aside from ‘a mom and a baby,’” Scott said. “And that it was something about leaving a message for your child in the future and I thought, ‘That sounds fun.’”

8i was looking to build up its repository of holograms, and a mom-and-baby clip seemed like a good idea for relatable content.

Scott’s first hologram taping led to her crying in a VR headset, and became what the company’s chief executive called a “watershed moment” for the then-fledgling company.

These are the cameras that have captured Ashley and baby Reese, tigers and llamas, NBA stars, wrestlers, actor Jon Hamm, and more.

It’s a highly technical process, one that 8i — and other companies — have been trying to perfect as volumetric content has emerged as the “next big thing” in video.

But for Scott, her first 8i experience was more emotional than technical. When she first put on a VR headset to view her finished holograms, she started to cry.

EVERYBODY WANTS HOLOGRAMS OF THEIR KIDS.

She described the eerie feeling of stepping back into her own body, and looking down at holographic Reese as though she were a real baby.

But it really goes by so fast,” Scott said. “So to be able to jump into that again was overwhelming.”

IT WAS A REAL WATERSHED MOMENT IN THE COMPANY
next-generation baby photos that they can revisit in headsets, on their smartphones, or even in their Instagram feeds.

“Everybody wants holograms of their kids,” Nicole St. Jean, 8i’s vice president of content and a former Twitter executive, told me.

St. Jean held up her iPhone and showed me an Instagram video of her son Lowell as an example. Only, it wasn’t just one Lowell in the clip: there was a one-year-old Lowell, juxtaposed with an almost two-year-old Lowell.

One of these toddlers was a hologram.

“If 8i [brought] what I got to experience to everybody, that would be tremendously fulfilling for me as a parent.

first heard about 8i in January of this year, and spent a day in Los Angeles learning about their approach to making volumetric video.

(I even had a hologram of myself made.) 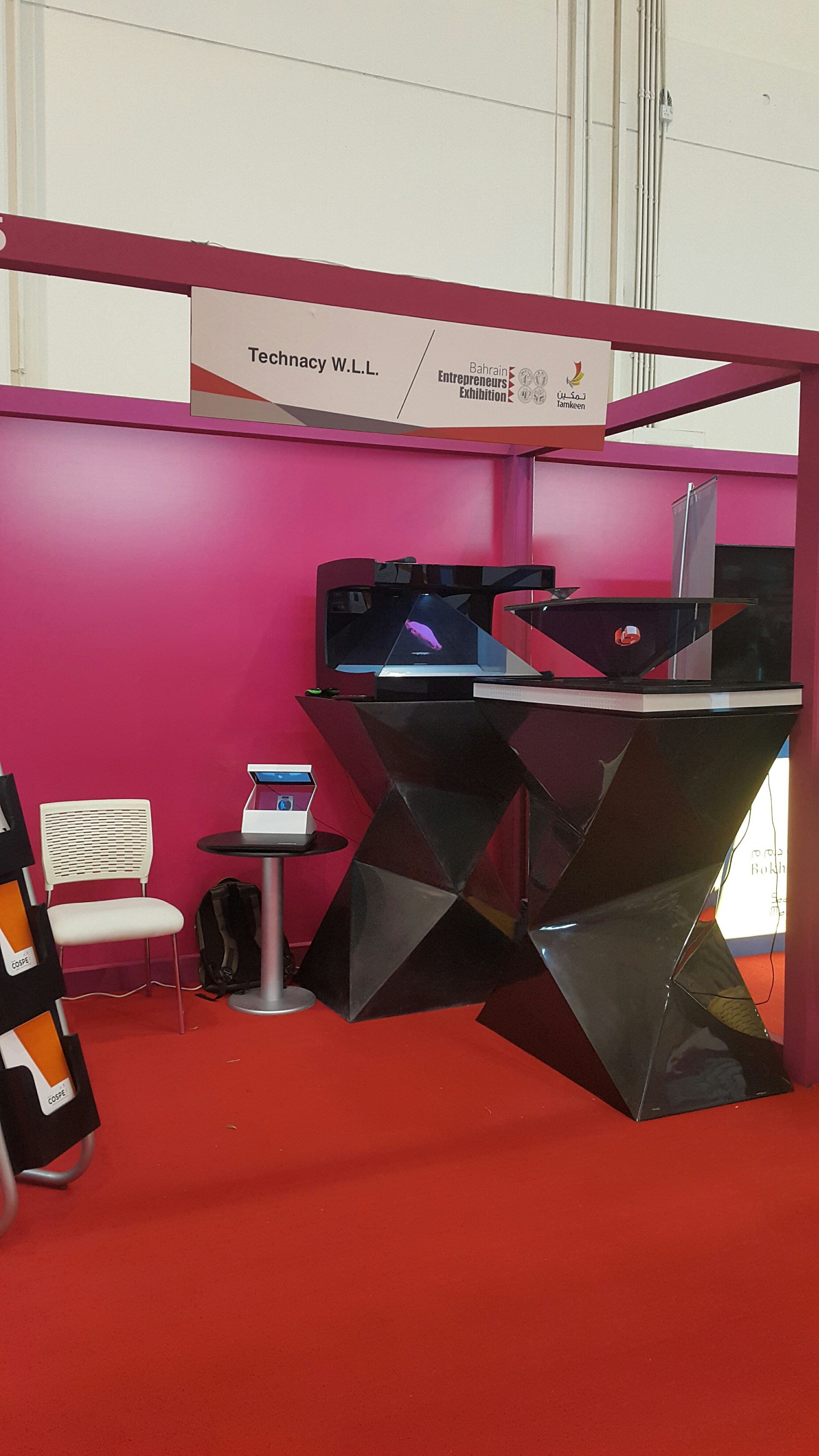