Minecraft Earth was the surprise announcement Microsoft and Mojang shared yesterday with Minecraft fans during the game’s 10th anniversary (by the way, the franchise has now surpassed 176 million units sold across all platforms). An Augmented Reality (AR) game for Android and iOS mobile devices, it will be available later this Summer as a Closed Beta first and you can already sign up for a chance to participate.

The game won’t have any loot boxes or Pay-to-Win elements, according to the developers, though they have yet to say how it will be monetized since it’s Free-to-Play.

Minecraft Earth will be similar to the wildly successful Pokémon Go in many ways, with all of the Earth’s map having been recreated thanks to OpenStreetMap. Its players will go out into the real world to find ‘tapables’ (the equivalent of pokéstops, essentially) and collect the resources needed to build, but Mojang does seem to have a few tricks up its sleeve over the competition.

Thanks to a combination of HoloLens and Azure Spatial Anchors technologies, the plan is to create ‘hologram’ Adventures that are persistent, always staying in the same spot and thus allowing multiple devices and users to interact with them at once. This means you would be able to play the same Adventure with your friends, instead of each one of your group doing his/her own thing.

Below we’ve added the official FAQ available on the official website. Stay tuned for more Minecraft Coverage as we approach the launch of this ambitious project.

WHAT IS MINECRAFT EARTH?

Minecraft Earth is an all-new augmented reality game you can play on your mobile devices that brings the Minecraft world into our universe! Through the lens of the game, you’ll be able to build creations with friends and place them in the real world at life-size. You’ll discover exciting new mobs to use in your builds. And you may need to put your survival skills to the test as you explore a new side to your neighborhood and battle Minecraft mobs in real life!

HOW MUCH WILL MINECRAFT EARTH COST?

The game will be free to play.

WHICH PLATFORMS WILL THE GAME BE ON?

Minecraft Earth is coming to iOS and Android this summer on AR-capable devices. We’ll have more to share soon.

HOW DO I GET INTO THE BETA?

The closed betas will be launching this summer on iOS and Android. As with all betas, the number of participants will be limited but we anticipate it rolling out to hundreds of thousands of players. Players must be 18 or older to participate. You can sign up for the opportunity to join here.

WHEN WILL I GET THE MINECRAFT EARTH SKIN FOR SIGNING UP FOR THE BETA?

You will receive an email with instructions on how to claim your free skin within 24 hours of registration.

WHAT REGIONS WILL MINECRAFT EARTH BE SUPPORTED IN?

We’re committed to bringing Minecraft Earth to the entire Earth but will roll the game out gradually to ensure everyone gets the best play experience. Minecraft Earth will support all the same languages as regular vanilla Minecraft.

WHEN WILL MINECRAFT EARTH BE RELEASED?

The game will be available in closed beta this summer.

WHAT ABOUT PLAYER SAFETY?

We take safety seriously and are taking measures to make Minecraft Earth an enjoyable and reliable experience for all our players. Players and parents will be able to use Account Management to adjust safety and privacy settings. A reporting system will allow players to report any concerns in-game and on our website. In addition, we will also have a moderation team working 24/7 to manage and respond to reports. 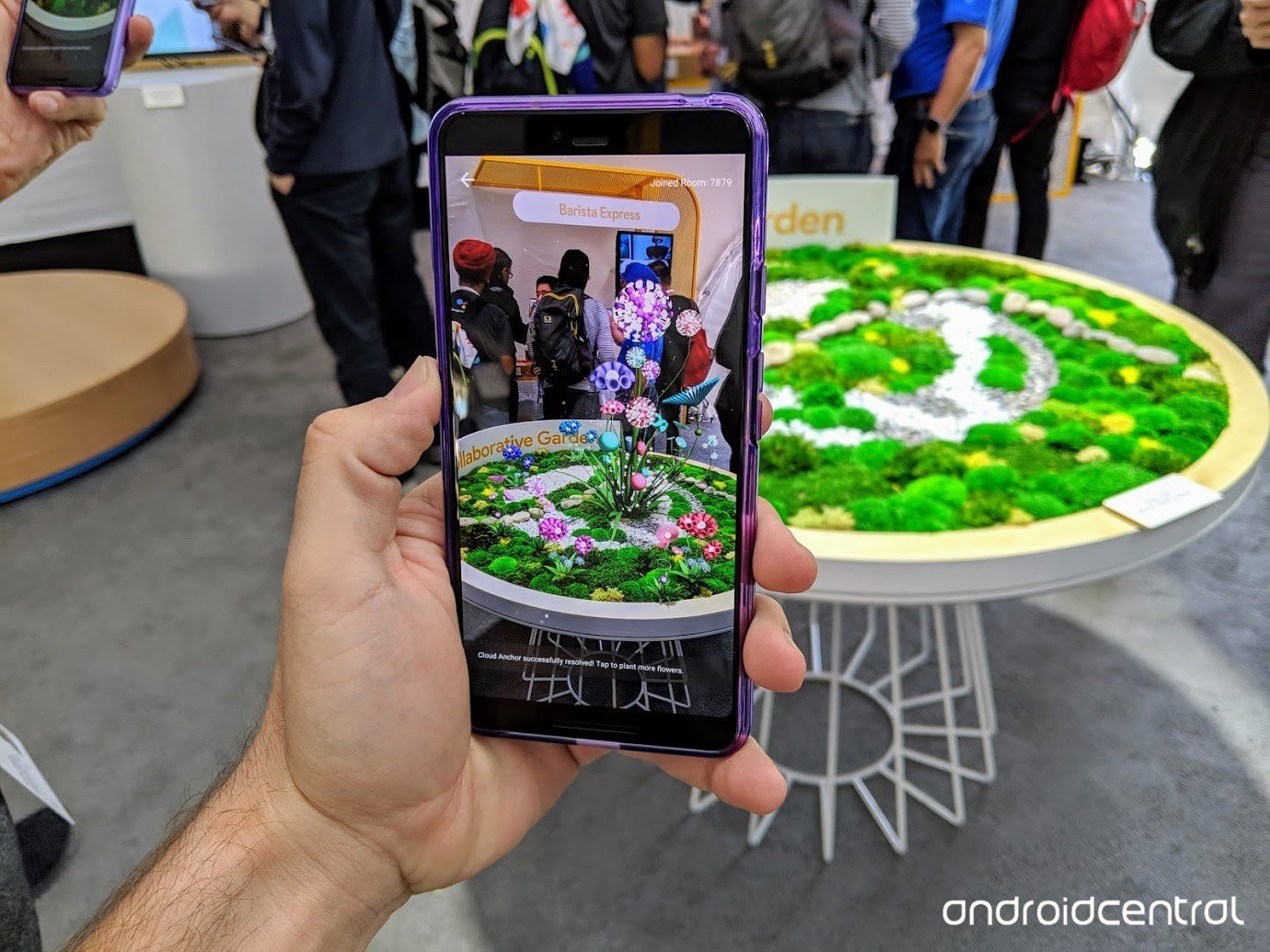