Apple announced today it will begin allowing select publishers to waive the membership fees associated with its App Developer Program.

This change originally came about due to the uproar over Apple’s new App Store policies, which banned templated-based apps from the store.

The move has drastically impacted small businesses, schools, nonprofits and other organizations from being able to effectively and affordably conduct business on the App Store.

In its revised App Store developer guidelines, Apple had said it would reject any apps created from “a commercialized template or app generation service.”

Unfortunately for the small players in this space, templates and third-party services are often how they enter the App Store.

They generally don’t have the resources or in-house developer talent to create a custom app from scratch, as Apple would prefer.

After developer outcry, media coverage (like ours), and attention from Congress, Apple made a revision to the guidelines to lessen the blow.

To be clear, the company still wants nothing to do with templated apps.

Instead, it thinks apps should offer something more than what you could access on the mobile web – they should be a different, unique experience.

This position makes sense in terms of removing the “clutter” from the App Store and sets a quality bar for developers to meet, which in turn ensures a quality experience for consumers.

To help make its demands for “un-templated” apps more palatable, Apple rewrote the guidelines to carve out exceptions and clarify things further. It said that apps with a “picker” model (like a restaurant finder) were still acceptable.

The fee waiver is available to existing organizations whose apps are already live, too. This will allow them to waive the fee when it comes up for annual renewal going forward. However, no refunds – full or partial – will be offered, says Apple. 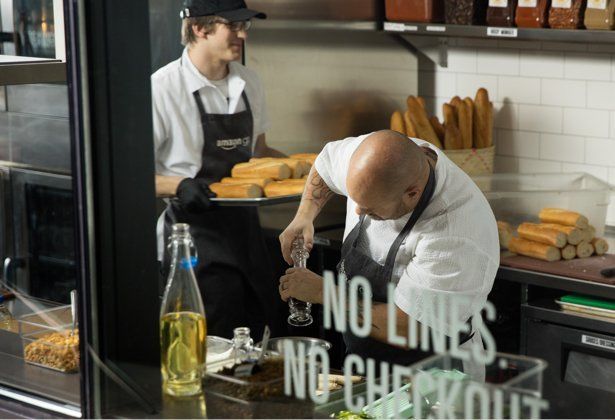