Our Armageddon issue, which has been hitting desks this week, was, despite its sinister overtures, an entertaining edition to put together.

Partly, I think, because the scenarios that Rebecca North-field summarizes in this lead feature are largely the stuff of sci-fi movies. They’re big, they go bang and they’re usually averted by a small team of brave and clever Americans.

We know that a zombie apocalypse isn’t going to happen, and we know that the Sun will someday run out of energy, but that’s so far off it’s of no consequence.

And things like asteroids and volcanoes may happen but that’s where the brave Americans will save us. As covered in other articles in this issue, pandemics and ‘cybergeddon’ are actually quite likely, but will not be apocalyptic.

The real problem is with climate change. Perhaps it’s unfortunate that it’s lumped in with the others in our whistle-stop tour of Armageddon alternatives – things that are too big and bad to actually happen.

I still think that despite the overwhelming scientific evidence to demonstrate human-influenced climate change, people don’t feel it’s their responsibility to act. Yet it’s the one Armageddon threat which is a reality.

Humans will survive it, but not the full eight billion of us – we will simply run out of food production capability. And when the ice caps do fully melt then that 65-meter rise in sea levels will severely affect the places where we can live.

Most major cities are on the coast or tidal rivers so we can sing ‘For Those in Peril on the Sea’ to them as they disappear under the waves.

I’m being flippant of course, and the majority of people do take it seriously, even if they don’t act on it. The frustration as ever comes from deniers sitting at the pinnacle of corporate and political power, particularly in America, without whose backing real change becomes even more difficult.

Maybe there would be poetic justice if their beach-front villas were the first to be submerged. Or maybe ironic justice if they were hit by an asteroid or eaten by zombies. 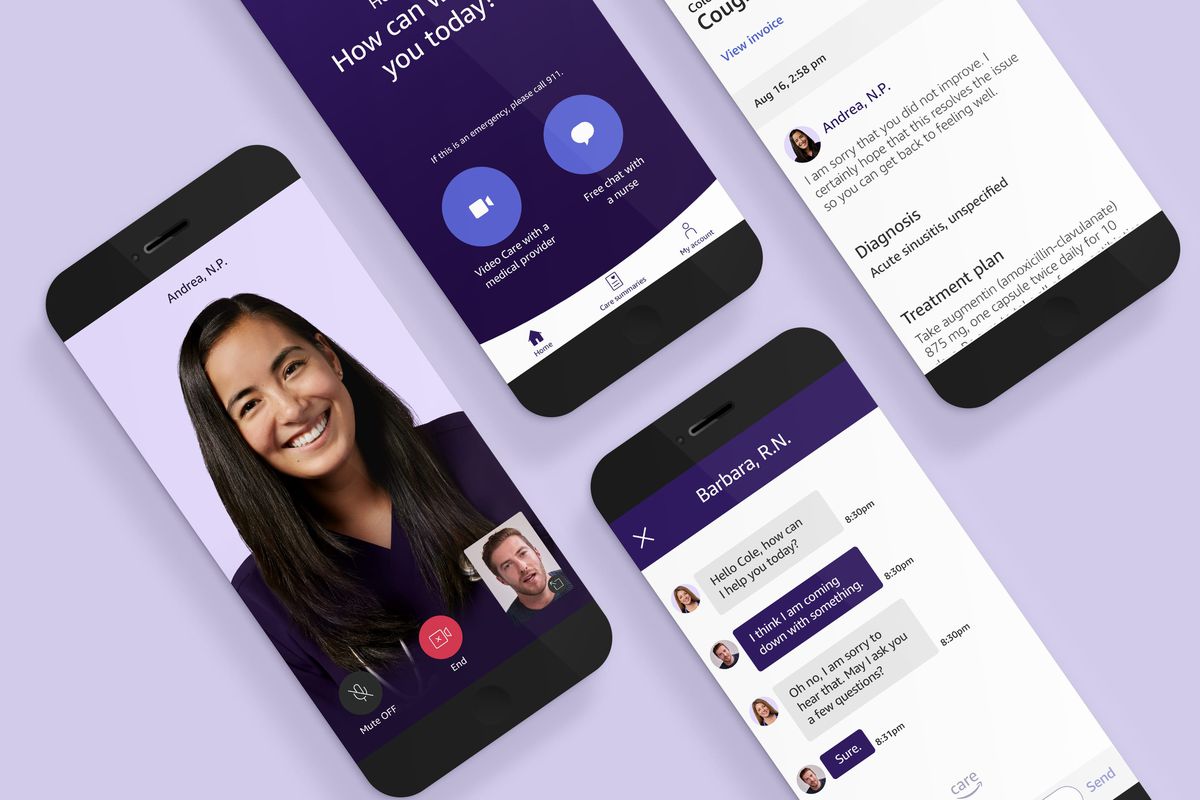 Amazon is now offering virtual health care to its employees

Amazon is now offering virtual health care to its employees