AI WEIWEI GETS ARTSY-FARTSY ABOUT SURVEILLANCE

WALK DOWN THE street in New York City and your likeness will be captured on camera dozens of times. You’ll pass cameras affixed to buildings and traffic lights; on the subway platform, more than 4,000 closed circuit cameras will track your every move.

There are security gadgets planted in elevators and lobbies, coffee shops and convenience stores, all of which keep a watchful eye.

An estimated 62 million security cameras monitor the United States alone, which means that at any given moment, you’re probably being watched without even knowing it.

A series of 56 tiny computers attached to infrared cameras and projectors hang from the rafters. Meanwhile, a handful of tethered drones buzz overhead, taking footage of the visitors and feeding it back into a live stream.

As visitors wander through the dark room, cameras capture their likeness and cast ghostly renderings onto the floor. A grid of projected red boxes and white lines frame each person as an unspoken acknowledgement of technology’s ability to precisely pinpoint your location.

“It’s the physicalization of surveillance,” says Herzog, who with de Meuron and Ai aimed to create an interactive surveillance state. The concept? People should see firsthand the kind of technology that tracks them on a daily basis.

Watchdog technology has proven a rich area for artists to mine, both because it’s so pervasive and so invisible.

The knee-jerk response is for artists to use it as a tool to elicit shock—a bait and switch that reveals the delayed truth that something’s been watching you and you didn’t know it.

With Hansel and Gretel, the artists seemed to sidestepped that idea, instead making the technology an obvious component of the experience. The fact that you were being monitored was no secret, which made it easy to work the technology in your favor.

All around the hall, people paused for eerie photo shoots; posing, smartphone in hand, as the cameras above snapped their picture and replicated it on the ground.

Despite the darkness, the flashing lights, and the ominous mood in the space itself, the environment felt almost convivial. Rather than inducing fear and paranoia, the installation turned surveillance into selfie culture.

“There seems to be an ambivalence [towards surveillance],” says Tom Eccles, the show’s curator.

After exiting the main hall, visitors shuffle toward another entrance at the Armory where an usher greets them. “Hi there, could you put your toes on the line and look straight ahead for me?” he cheerfully asks.

On the tables below the frames, a row of iPads invite visitors to take another selfie, which gets fed into facial recognition software that searches for a matching image. Within seconds, my face pops up in the photo taken just moments ago. The computer’s software is 52% confident it’s me.

For some people, the immediacy of this recognition will be jarring. But the creep factor quickly subsides when a pop-up box emerges on screen. For $10, you can buy a print of the photo, available in the museum’s gift shop. 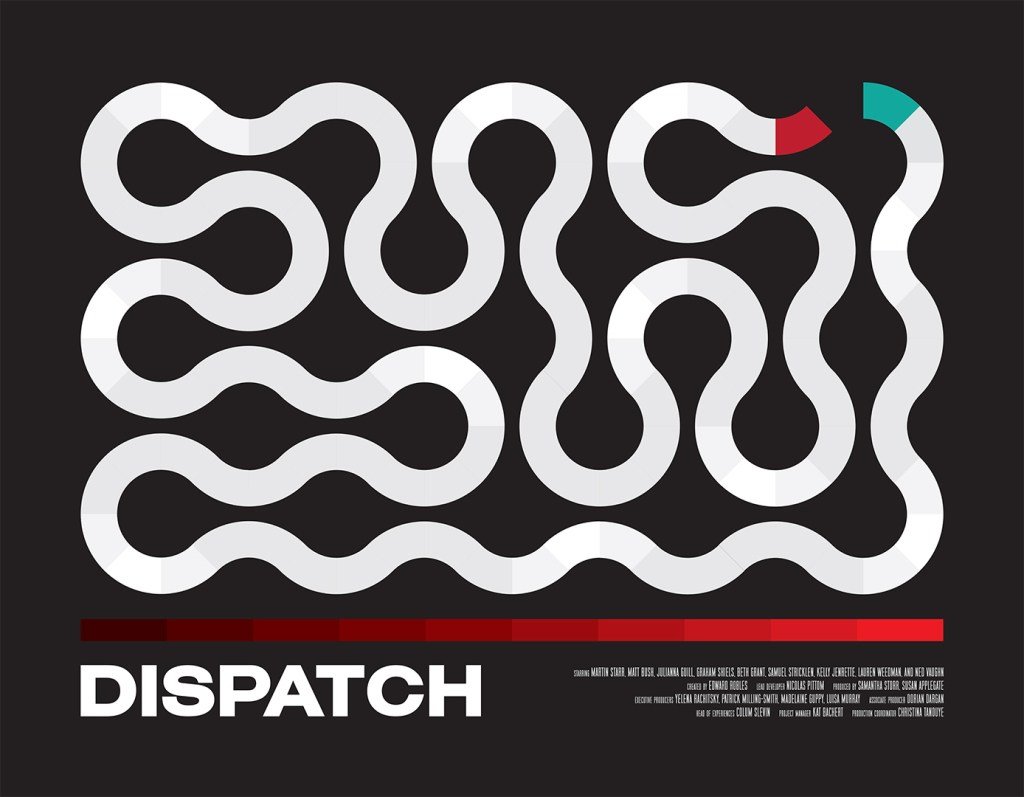