Artists are supposed to be among the least likely to lose their jobs to automation, but what happens when AI-enabled features start painting, editing, and doing other parts of their jobs for them?

AI tools are already starting to automate what used to be time-consuming manual processes — but the results may be good for artists’ creativity, rather than potential job killers.

Companies that make industry-standard creative tools like Adobe and Celsys have been adding AI features to their digital art software in recent years in the hopes that it’ll speed up workflows by eliminating drudge work, and give artists more time to experiment.

From machine learning tools that help find specific video frames faster, to features that color in entire works of line art with just a button, AI is being incorporated in subtle, but surprisingly impactful ways.

Her assessment comes from a Pfeiffer Consulting study commissioned by Adobe, in which most creatives said they weren’t worried about being replaced by AI, and that they could see the most potential for AI and machine learning applied to tedious, uncreative tasks.

Adobe makes a big splash every time it shows off concept AI tools, like content-aware fill for video, but it’s usually the more subtle AI features that actually ship. Recent additions include an automated audio mixing feature in Premiere and the ability to create searchable PDFs through optical character recognition in Adobe Scan.

It’s a lot less flashy than AI automatically removing unwanted objects out of videos, but it’s enough to take some of the drudgery out of creative work.

There are more AI features in the works from Adobe that could have significant impacts on productivity behind the scenes.

One feature can take a video of a dog jumping in a pool and generate descriptive tags; another can take a simple doodle of a mushroom and pull up similar-looking photographs, much like Google’s experimental Quick Draw and AutoDraw tools that use neural networks to recognize sketches. 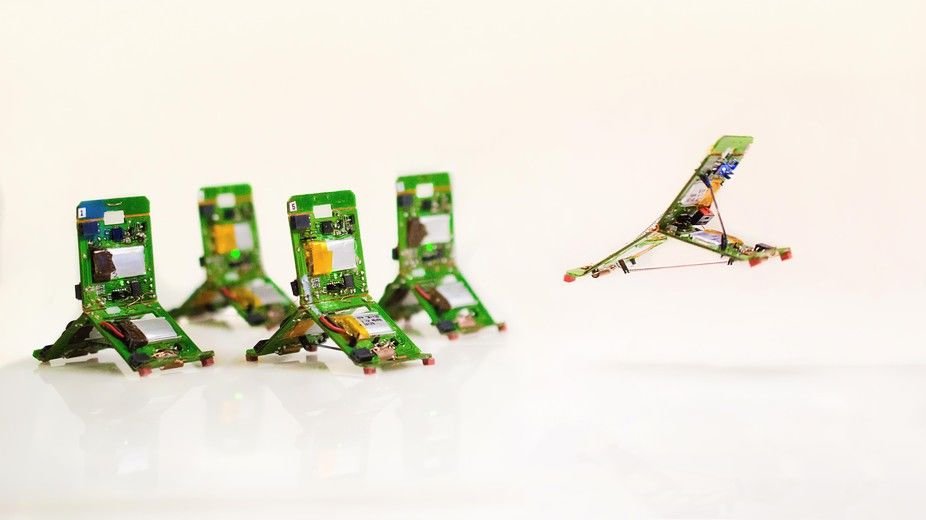